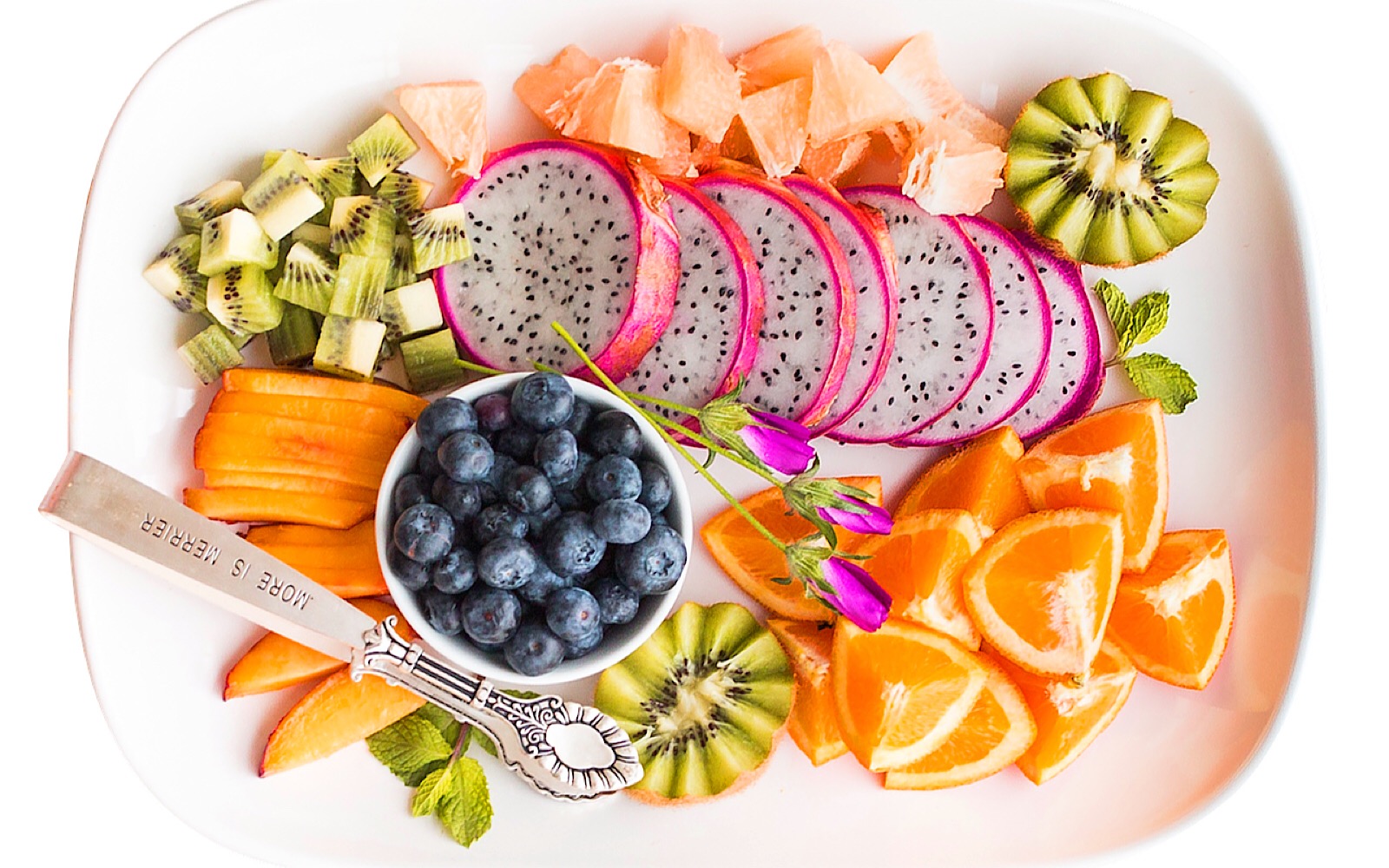 The world is waking up to the reality of our current broken food system that is depleting our planet of its natural resources, causing mass deforestation, the death and even extinction of species, gross air and water pollution, and contributing more harmful greenhouse gas emissions than the entire transportation sector combined. Add animal welfare and personal health concerns, and adopting a plant-based lifestyle has never been more appealing, with demand for plant-based foods up by 140 percent in the past few years and more people identifying as vegan, vegetarian, or “flexitarian” more than ever before. Thanks to the successful Meatless Mondays campaign led by Humane Society of the United States (HSUS), meat consumption has significantly decreased in public schools, and a new study has shown just how great of an impact the campaign has been.

The study was conducted by researcher and scientific author Dr. Helen Harwatt, a research fellow at Harvard University who specializes in planetary health and focuses on the environmental impacts of switching from animal to plant protein.

After extensive research and calculations, the study concluded that from 2012-2017, HSUS’s Meatless Monday campaign, which has been focused on getting school districts to serve meat-free meals just once a week, has saved the lives of 10.3 million land animals! Environmentally-speaking, the study showed that this simple switch by 263 school districts has eliminated close to 600,000 tons of carbon dioxide emissions, and the amount of greenhouse gas emissions reduced is equivalent to that produced by driving 1.4 billion miles!

It should be noted that the study only focused on the consumption of land animals like cows, pigs, and chickens and did not factor in consumption of fish, dairy, or eggs, which also all have a major impact on animals, our health, and the environment.

When results are as promising as this, it is all the more encouraging to adopt a meat-free diet, even if on a part-time basis. For simple meal ideas to help get you on board with the Meatless Monday campaign, check this out.

You can read more on the study here. And to learn more about how your food choices have an impact on the entire globe, check out the Eat for the Planet book!