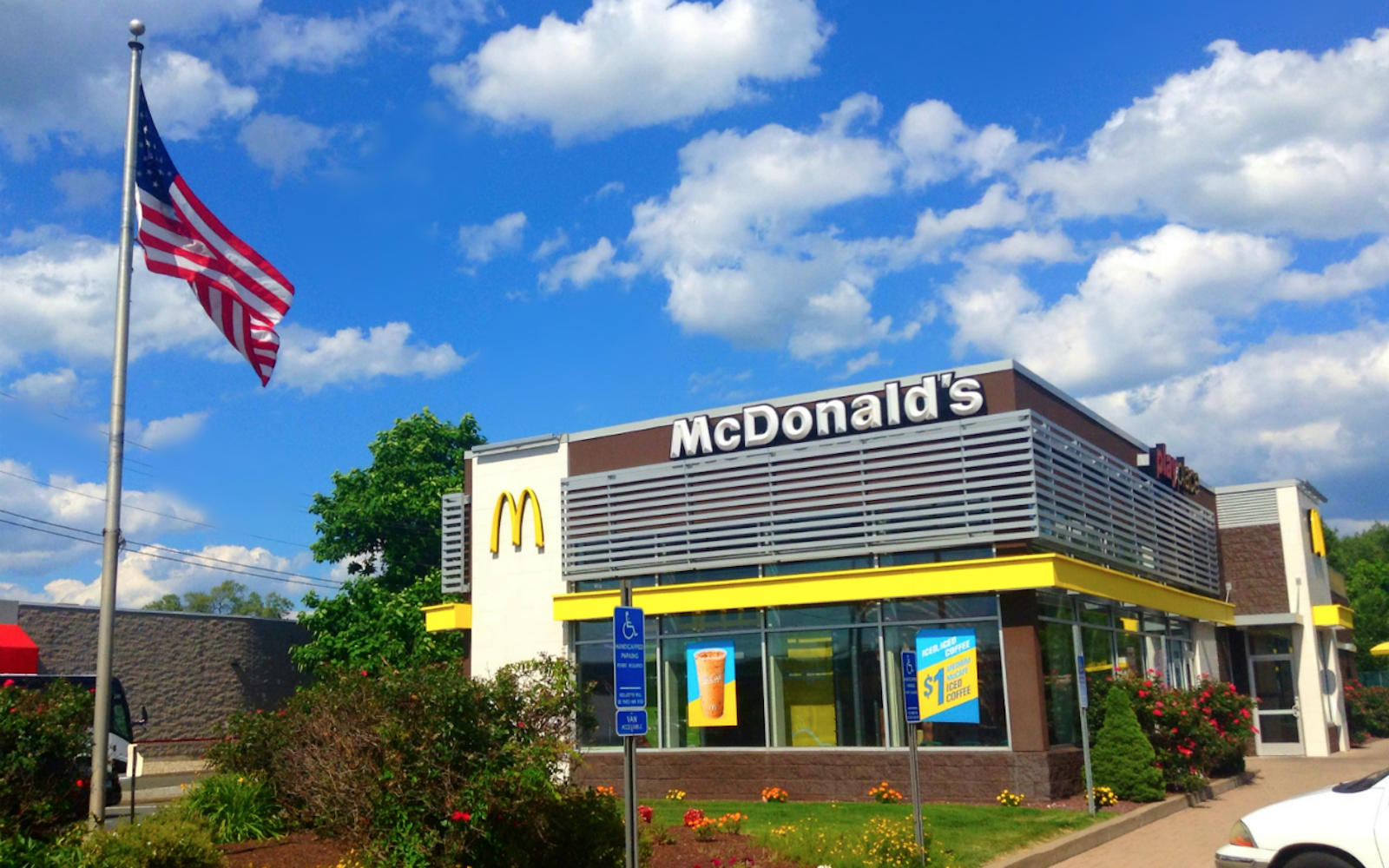 McDonald’s plan to slash their emissions includes switching to LED lighting, as well as making their kitchen equipment more energy-efficient and improving their sustainable packaging and recycling efforts. McDonald’s also noted that they would “prioritize action” on beef production, given how environmentally unfriendly producing beef is. The company previously shared that they want to move towards more “sustainable” beef production, with beef production, restaurant energy usage and sourcing, packaging, and waste making up 64 percent of McDonald’s global emissions.

We have also extensively covered the fact that “sustainable” beef is not a realistic solution to meat’s impact on the environment. Even if McDonald’s did work with small ranches that utilize the best organic and regenerative agriculture methods, the reality is these sources would NEVER be able to meet the enormous demand from McDonald’s. The franchise is currently in 160 countries and territories and serves 68 million customers every day (it’s estimated that McDonald’s sells 75 burgers every SECOND). We are already using around 50 percent of the world’s arable land to support the current livestock system and while converting McDonald’s supply chain from factory farms to small farms might provide slightly better conditions for animals and the environment, we frankly do not have enough land or water resources to support “sustainable beef.” Alternatively, if McDonald’s were to add a vegan burger to their menu, they could drastically cut their emissions and also provide an option that consumers are literally demanding.

A recent study presented at the American Society for Nutrition Annual Meeting found that meat alternatives produce ten times LESS greenhouse gas emissions than other beef-based products. In all, researchers found that the emissions generated to produce a typical eight-ounce steak is equivalent to driving a small car about 29 miles, but if you replace that steak with the same weight of a plant-based meat alternative, it is like driving the same car just three miles!  Not too shabby!

And it’s not like adding a plant-based option to their menu in the U.S. is totally unheard of. The company recently added their “McVegan” sandwich to locations in Finland and Sweden (you can also get a McVegan at South Africa, Saudi Arabia, Singapore, and Hong Kong locations), so why not add the McVegan to worldwide locations and allow even MORE consumers the chance to choose a plant-based alternative when dining out?

Not only would adding the “McVegan” to all McDonald’s locations be a much-needed move for the health of our planet, but vegan options are what people want. According to the 2017 Protein Alternatives Report by global market research firm Mintel, Millennials are especially open to meat alternatives; 64 percent have tried meatless burgers. In fact, about 80 percent of Millennials have never tried a Big Mac … but with their interest in vegan foods, we imagine they would be totally down for a McVegan!

As one of the world’s most powerful and recognizable fast-food chains, McDonald’s has the power to influence other restaurants and companies into shifting our broken food system to a more sustainable model. “Where McDonald’s goes, usually the rest of the restaurant industry eventually follows. It’s hard for other companies not to follow suit eventually,” said Sara Senatore, a senior research analyst at Sanford C. Bernstein & Co.

If you agree that McDonald’s could effectively tackle greenhouse gas emissions by adding the “McVegan” to all of their locations, be sure to SHARE this article and let McDonald’s know!