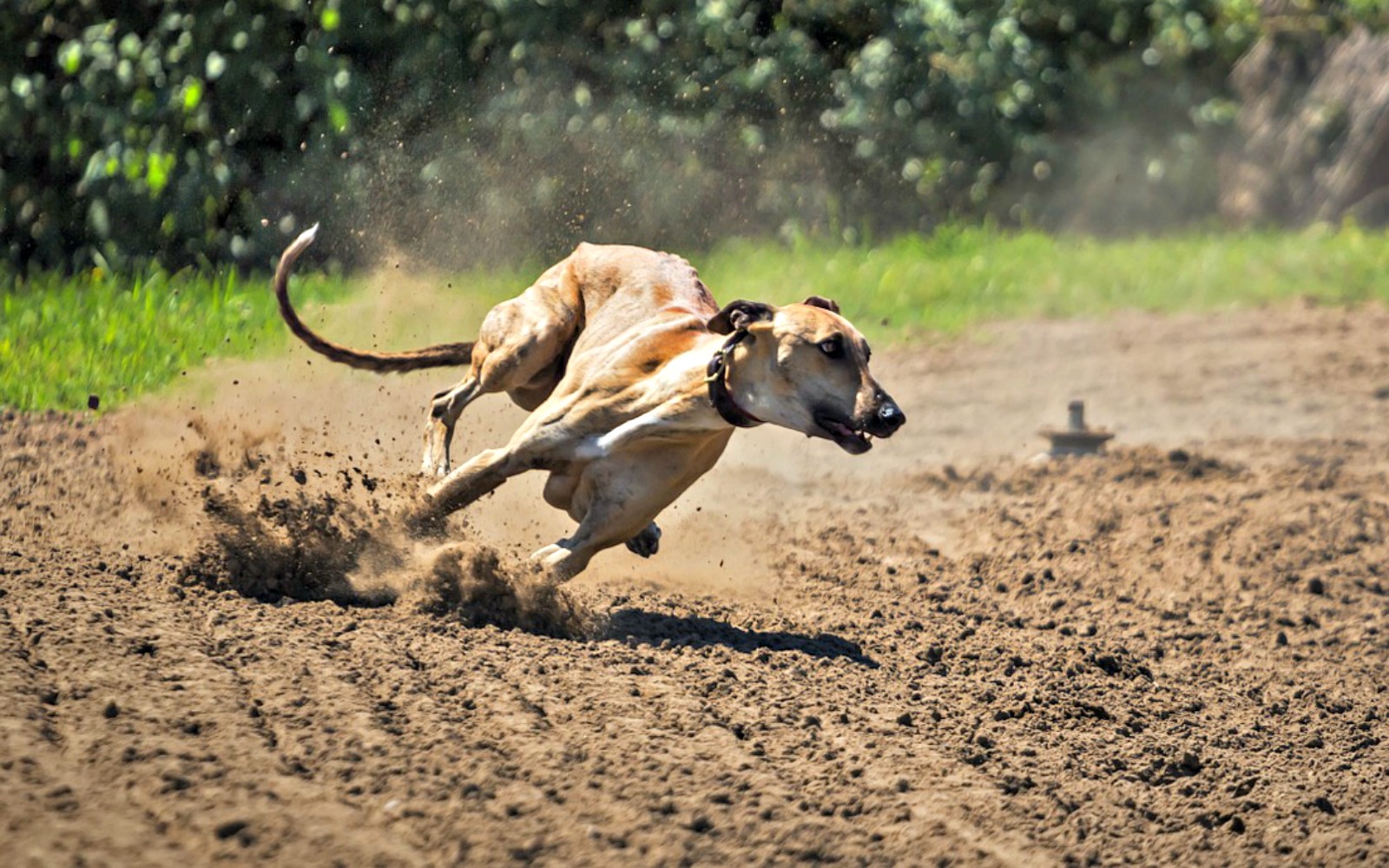 When it comes to the exploitation of animals for entertainment purposes, we often report on the injustices and cruelties facing wild animals. Well, what if we told you, dogs – just like your pets at home – are dying by the masses for entertainment? This is the world of Greyhound racing, and while the cruel “sport” is often thought of as no longer being a prominent issue, it most certainly is – in the state of Florida alone, one racing Greyhound dies every three days! This blood sport isn’t just a problem in the U.S. though; it also has its claws dug deep in New South Wales (NSW), Australia. A Care2 petition is calling for a permanent end to Greyhound racing in the southeastern Australian state.

This may sound like a hard feat to accomplish, but let us remind you that Greyhound racing was actually banned once before in NSW – just two years ago. Unfortunately, the new premier at the time, Mike Baird, revoked it after only two months! Why would anyone do such a thing?! Like all other types of animal exploitation, it comes down to profits over life.

Since then, rescuers have discovered a slew of sick and emaciated Greyhounds, along with a scene straight out of a horror movie: a mass grave that held nine Greyhounds who had likely been left to suffer until their deaths before being tossed into a ditch like trash. As if that weren’t disturbing enough, reports show that from April 2017 to now, an estimated 770 dogs have been killed after being found to be “unsuitable for rehoming.”

Ok, so enough with the numbers, we have to use our voices to truly make Greyhound racing a sad memory of the past. Signing the petition to urge the new premier, Gladys Berejiklian, to reinstate the ban in New South Wales is a great place to start! Next, share the petition with your network and then learn more by visiting the articles below: