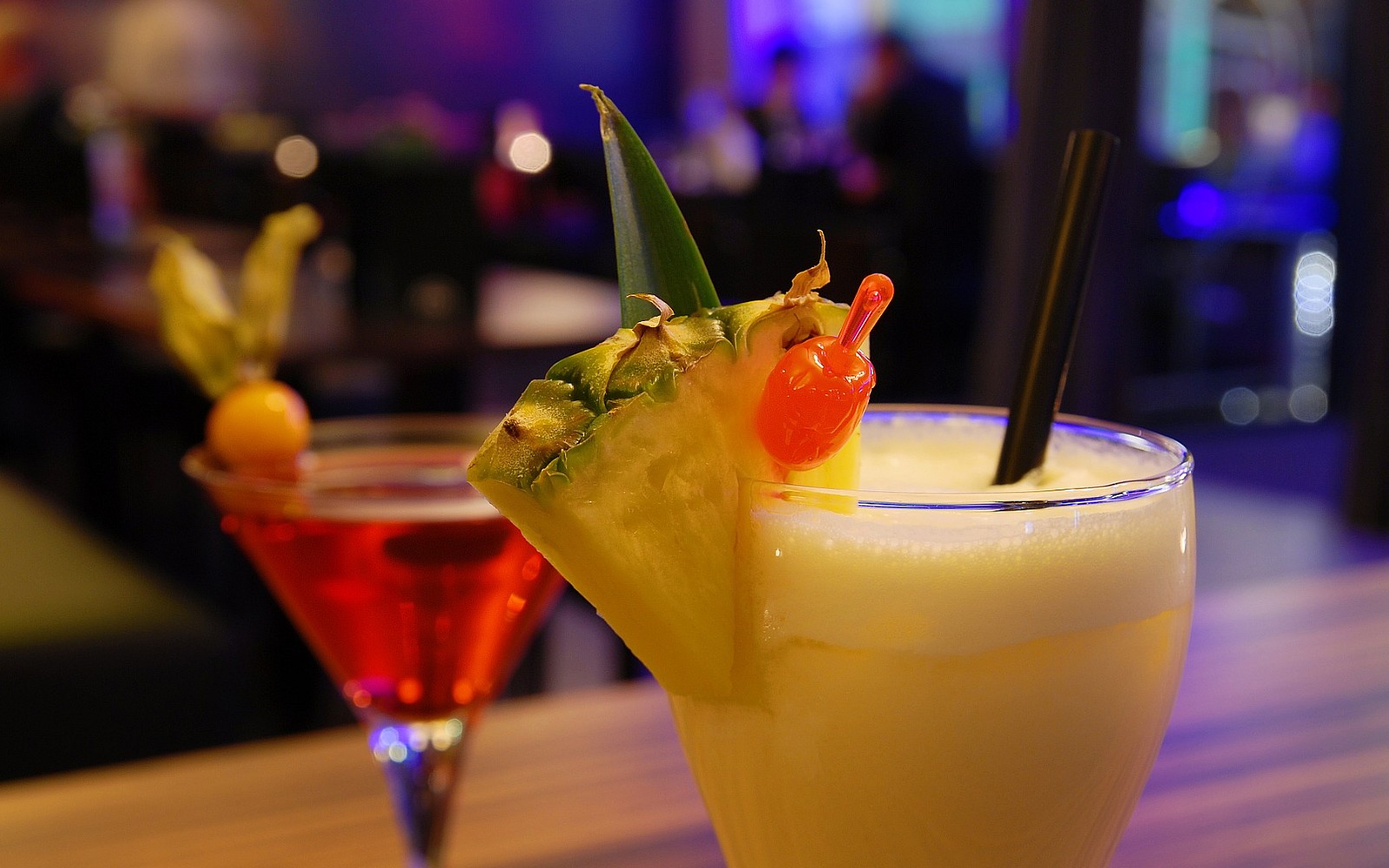 Marriott International, the world’s largest hotel company, just announced plans to remove plastic straws and drink stirrers from all its hotels and resorts worldwide by 2019. This awesome move will affect all of the multinational company’s 6,500 facilities and eliminate approximately one billion straws and 250 million stirrers by next July.

According to the company, the year-long period will enable all hotels to use up their existing supplies of “traditional” straws and stirrers, as well as find alternatives to the items that are being phased out, Time reports. Straws have already started disappearing from some Marriott hotels – in February, they were banned in more than 60 of the company’s hotels in the U.K., similarly to some locations in Costa Rica, Hawaii, and Australia.

The JW Marriott Marco Island Beach Resort in Florida was using a staggering 65,000 plastic straws every month prior to the decision to remove them, said Amanda Cox, the resort’s Director of Sales and Marketing. Since then, the resort has switched to biodegradable paper alternatives. As Cox points out, the move was a natural one on the island which is a nesting ground for loggerhead sea turtles, and guests had been asking about the hotel’s environmental practices.

The company has also made other choices reducing the amount of waste it produces – earlier this year, it started replacing small shampoo and conditioner bottles with in-shower dispensers at many of its locations. By the end of the year, Marriott plans to implement the system in 1,500 hotels, which will eliminate some 35 million plastic toiletry bottles per year.

Marriott is the latest major company to introduce serious measures when it comes to plastic straws, but they are not alone! American Airlines and Starbucks just recently did away with plastic straws, proving ANY company can take steps to lower their plastic footprint.

In the U.S. alone, around 500 million plastic straws are used every single day. To learn how you can be a part of the change by choosing environmentally-friendly alternatives to straws and other single-use items, check out One Green Planet’s #CrushPlastic campaign.