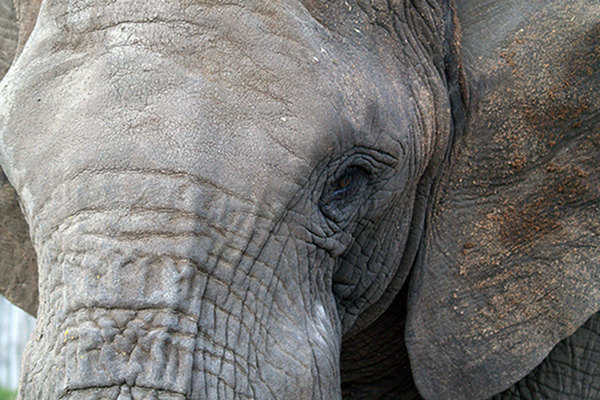 Los Angeles is one step closer to banning elephants at circuses. According to Daily News of Los Angeles the city’s Personnel and Animal Welfare Committee recommended a full vote by the City Council on the proposed prohibition of traveling circus elephants and the sharp implements used to control them.

“Frankly, it made my blood boil,” said Councilman Paul, who heads the committee, in a statement. “The video was shot undercover and it showed traveling circus elephants being struck viciously with a bullhook, over and over again, for no apparent reason.”

To learn more about cruel methods used to train the animals in circuses as well as the cramped confinement, unacceptable travel conditions, and poor treatment that they endure, click here.