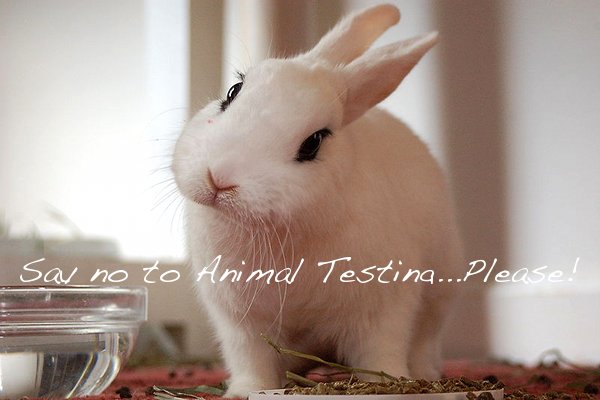 L’Oréal, the world’s largest cosmetics group has signed a deal to acquire  beauty brand Urban Decay from U.S. private-equity firm Castanea Partners for a price of $300 to $400 million.

While that may be true from a business standpoint, we’re not quite sure how the two companies compliment each other when it comes to their stance on animal testing.

As of 2012, L’Oréal continues to use animal testing in some products and markets, while Urban Decay (who offer number of vegan products) has been very vocal about their stance against animal testing for cosmetics. In fact, back in July 2012, Urban Decay announced that it will not start selling its products in China until the country accepts non-animal testing methods.

Some  brands under L’Oreal, including Giorgio Armani and the Body Shop have policies against animal testing and it is possible that L’Oreal may allow Urban Decay to continue to offer a vegan product line.

L’Oreal itself has been making efforts to move away from animal testing and earlier this year donated $1.2 billion to the U.S. Environmental Protection Agency for a research collaboration to develop animal-alternative toxicity tests to ensure the safety of cosmetic products to human health.

So perhaps there’s a chance this could all end up well for bunnies in the long run? We can only hope.