Looming Mass Extinctions Could be Up There With the Dinosaurs 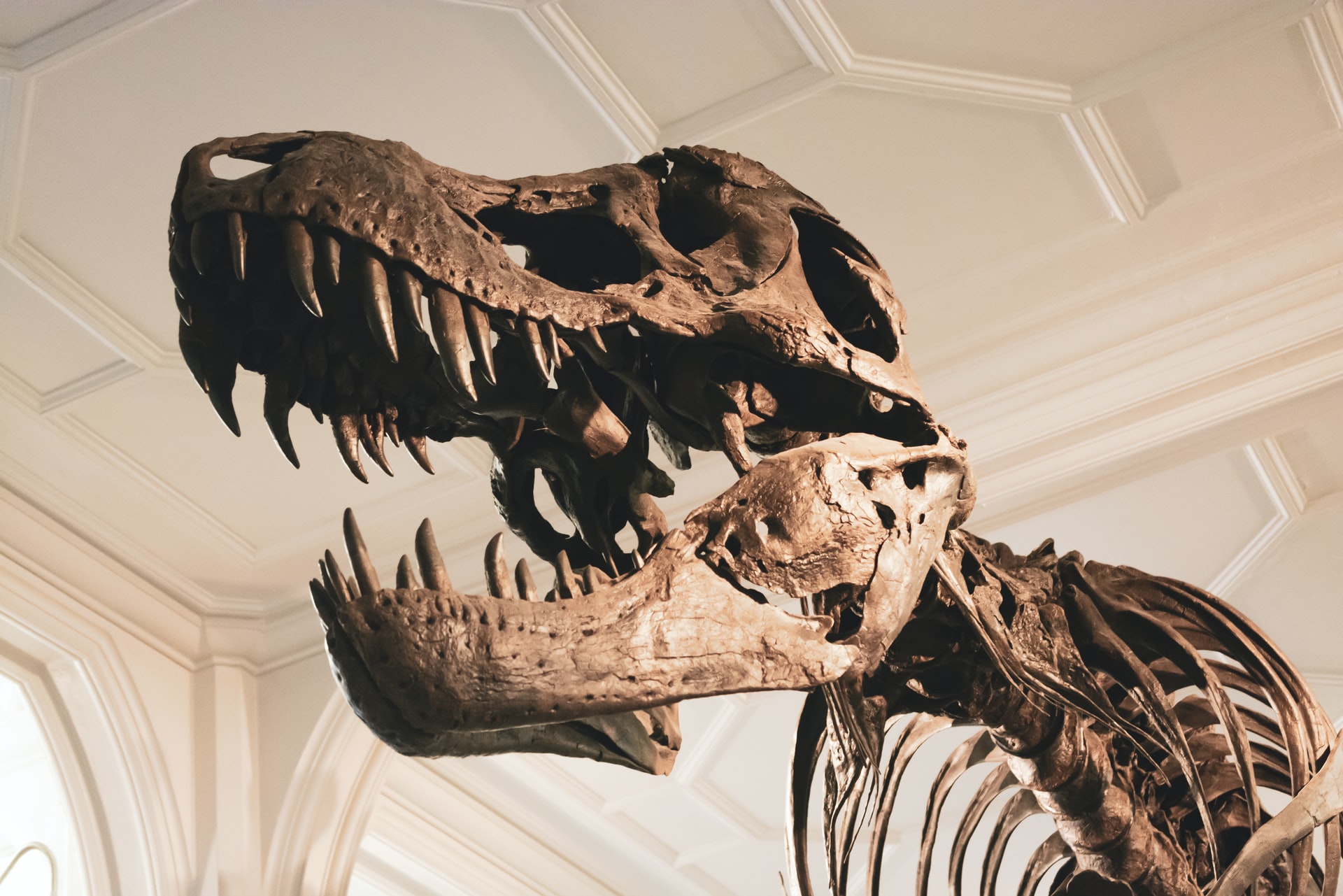 Ever-growing environmental threats are pushing a wide range of animal and plant species to the brink of mass extinction.

The looming extinction is so massive that the WWF has warned that it might be the second-largest extinction since the dinosaurs.

There are currently 142,500 animal and plant species on the Red List of the International Union for Conservation of Nature. 40,000 of them being marked as “threatened with extinction.”

The WWF said, “Around one million species could go extinct within the next decade, which would be the largest mass extinction event since the end of the dinosaur age.”

WWF Germany director Eberhard Brandes said, “Species conservation is no longer just about defeating an environmental problem, but is rather about the question of whether or not humanity will eventually end up on the Red List in an endangered category and thereby become a victim of its own lifestyle.”

A few species did make a surprising comeback in 2021, but we cannot become too comfortable with the population numbers. If we do not start doing more to protect these species, they could be gone before we know it.