When Jo Jo the horse was rescued, she looked like a skeleton, weighing in at a mere 758 pounds. With this prognosis, there was little to no hope at all for her survival. Today, she’s a healthy 1,200-pound mare. How did a horse, who was so emaciated that nobody thought she would make it, survive? 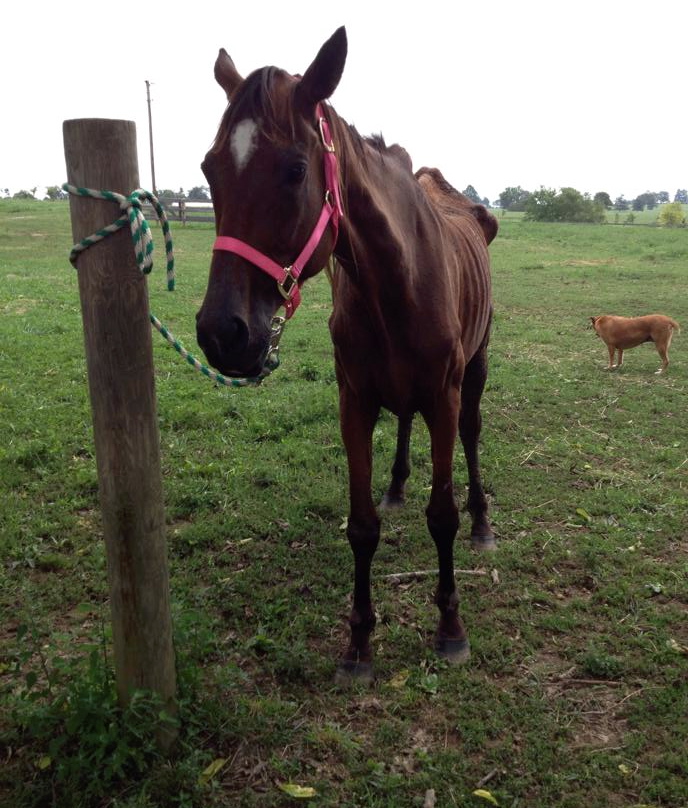 It’s thanks to the love and dedication of one little girl named Kaylee. Jo Jo was rescued from a herd of 42 abandoned horses in Kentucky and was brought to several temporary homes where she would be comfortable. Although it might seem unusual that 42 horses were just abandoned, sadly, around 100,000 horses that are carelessly discarded in the United States … every year. These horses come from a variety of backgrounds, they can be former racehorses that can no longer run or even pets that people no longer wanted. 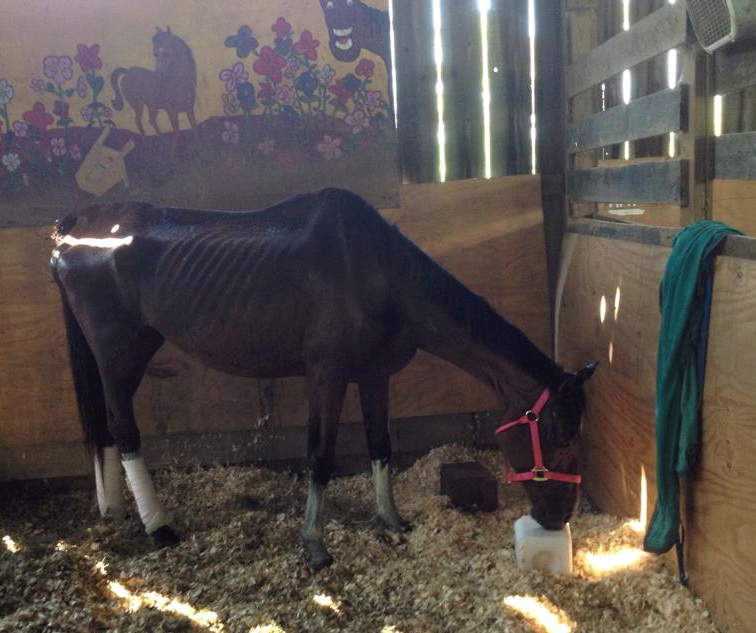 Although this mare was is terrible condition when she was first rescued, Jeanne Mirabito, Kaylee’s grandmother and the founder of Our Mims Horse Retirement Haven for senior horses, introduced the two and everything changed. Jeanne explained, “I told her  [Kaylee] we had a very sick horse on the farm … and that the most important thing we could do for her is show her love so that if she died, she’d leave this earth knowing love.”

Kaylee was silent for an hour after meeting Jo Jo. When asked by her grandmother what she thought of the emaciated horse, she said, “I think that horse needs more love than any horse I’ve seen in my whole life.” 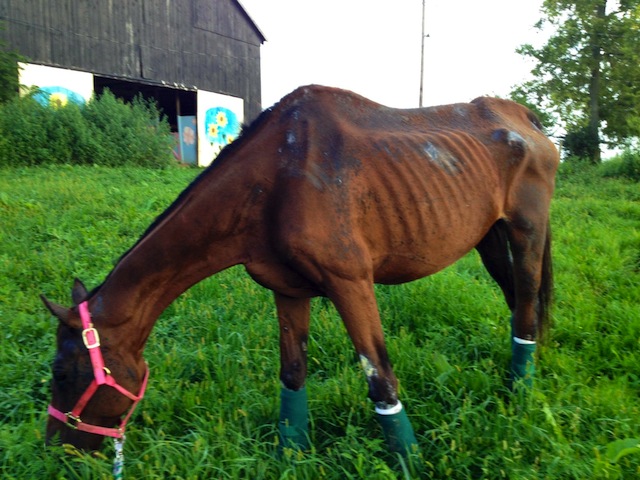 “I never had a horse love me that much. And I love her back. She’s a great horse, she’s amazing,” said Kaylee. The kindhearted girl described Jo Jo as “magic.” Whether she was at school, or at home, she couldn’t stop thinking about the horse. 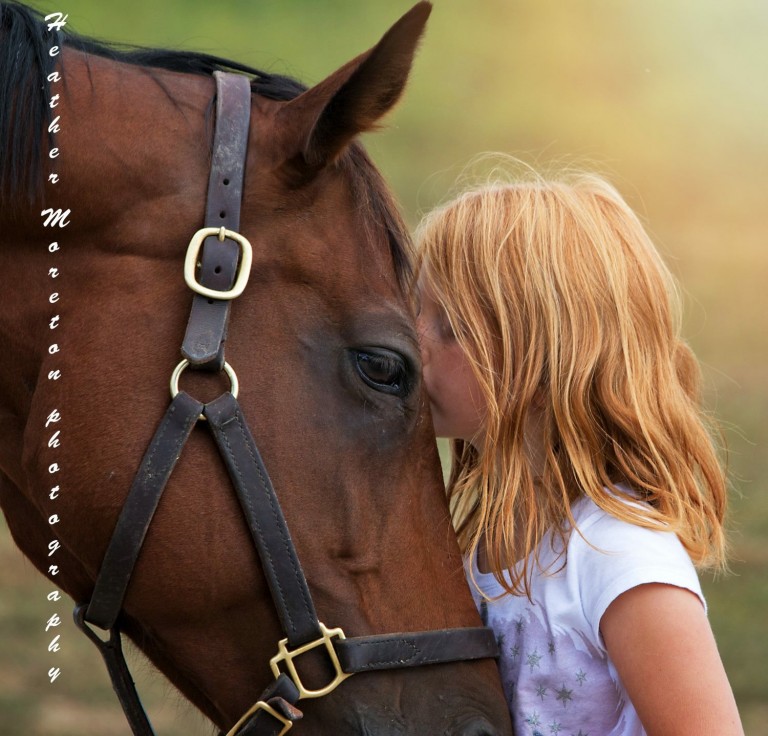 Vets from miles away drove out to visit Jo Jo simply because nobody had ever seen a horse in her condition survive for so long. Kaylee was always at her side, and Jo Jo never strayed from Kaylee when these strangers came to visit. 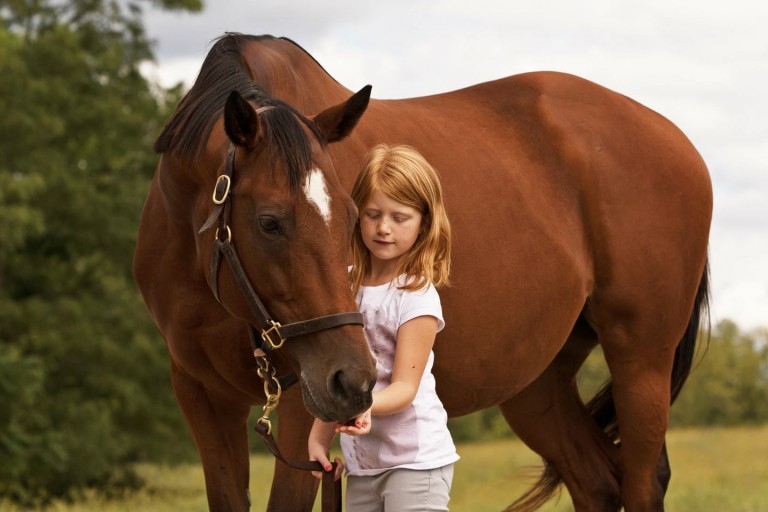 Now healthy at 10-years-old, a young horse like Jo Jo would not normally be considered as a permanent resident at Our Mims Retirement Haven. However, unable to separate her granddaughter and the horse who loved her and was loved in return, Jeanne was able to convince the board-of-directors to make an exception.  Jo Jo the horse finally has a forever home where she’ll never be far from Kaylee, the red-headed little girl who believed in her recovery when nobody else did.