Japanese Dolphin Aquarium Shuts Down Because No One Wants to See Animals Suffer Anymore! 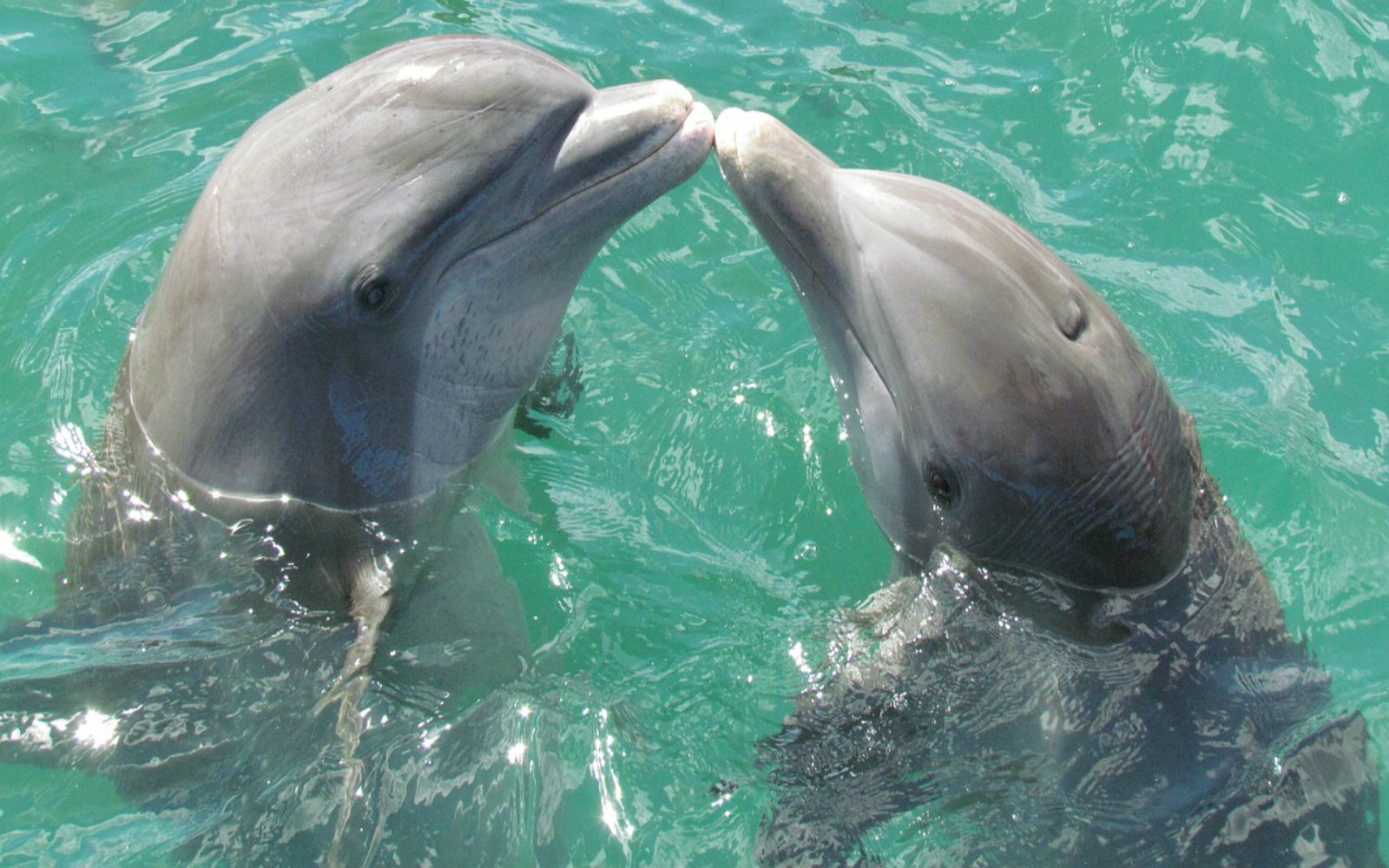 The lack of interest in the park has also resulted in the inability to maintain the facilities. Now, not only is the park dangerous for the innocent animals forced to live their lives in tanks but for the public also. Hirabayashi states, “there is no cash flow to upgrade the building’s earthquake resistance construction work and old equipment.” Yikes.

Clearly, people are becoming more aware of the sad lives captive marine animals suffer, a fact that is driving down attendance at marine parks across the globe, most notably SeaWorld. Thanks to documentaries like Blackfish and The Cove, people are seeing that the dolphins in these attractions are not happy animals. Rather, these captive creatures have been torn from their families, forced into tanks a fraction of the size of their wild habitat, coerced into performing tricks, and deprived of any sort of natural or happy life.

The world is finally waking up to the cruel exploitation of animals in all forms: circuses, roadside zoos, marine parks, and more. If you agree that no animal deserves to suffer for our “entertainment,” the best thing to do is share information about what life is really life for captive dolphins AND boycott any facility that uses animals.