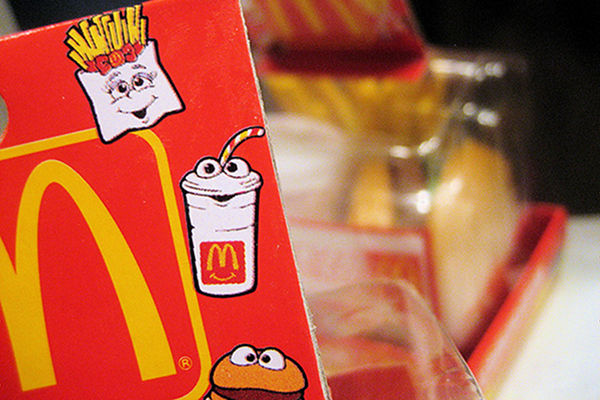 Parents often complain that their children are growing up too fast, but an alarming new study shows that they may have a very real reason to be concerned. Research indicates that many American boys are now starting puberty six months to two years earlier than they did 30 to 40 years ago, likely because they are eating so much animal protein.

Children who eat meat, eggs, and dairy products from factory-farmed animals are not only ingesting lots of saturated fat and cholesterol but also consuming the hormones, growth stimulants, antibiotics, and other harmful substances that are commonly fed to cows, pigs, chickens, and other farmed animals.

Researchers suspect that these substances are causing kids to reach puberty prematurely, which can cause social and emotional challenges as well as hormone-related cancers, including prostate and breast cancer. While the study, which involved 4,131 boys ages 6 to 16 and was published in The Journal of Nutrition, focused on boys, previous research shows that girls are also developing at a sickeningly fast pace. Doctors have even found that many girls are starting to develop breasts when they’re only 7 or 8 years old.

Because many of the substances that are now fed to farmed animals didn’t even exist before World War II, we haven’t even seen the full long-term health consequences of eating meat and dairy products from factory-farmed animals. But even in 1987, when John Robbins’ groundbreaking book, Diet for a New America, was published, doctors were seeing disturbing evidence of early onset puberty, including toddlers with pubic hair and fully developed breasts. One 12-year-old boy needed surgery to correct his grossly swollen breasts, a condition known as “gynecomastia,” which many physicians believe is caused by the estrogen-mimicking chemicals in meat and dairy products.

When one of the physicians featured in the book was asked why she felt the children were being affected by hormones from meat and dairy products, and not some other source, she replied, “When we take our patients off meat and fresh milk, their symptoms usually regress.”

It’s been 25 years since Diet for a New America first warned readers that meat-eating girls may start menstruating earlier than their vegetarian counterparts and that boys who eat animal fat may suffer from hormonal imbalances and other health problems. Little has changed.

Today, researchers have found a similar cause-and-effect pattern, noting that early puberty is more common in developed countries, where people eat more meat and dairy products, than in developing countries, where people eat more vegetable protein. The researchers urge parents to feed their children healthy vegan foods to keep their youngsters young while they still should be.

Let’s hope that more parents take the advice to heart this time. PETA offers free vegan recipes to help parents keep their kids healthy and innocent while saving animals at the same time