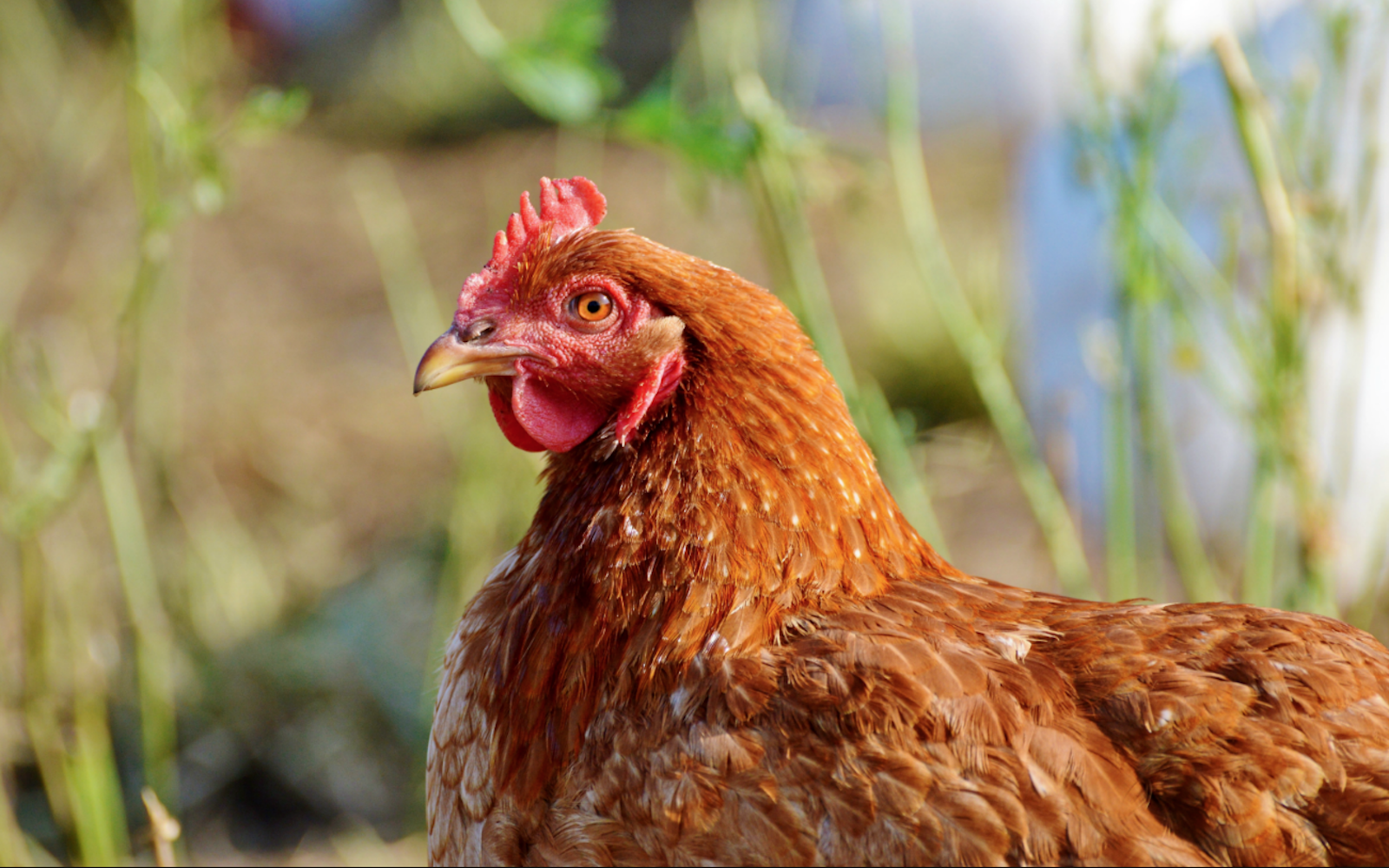 Great news! A new investor coalition has launched to bring more plant-based and lab-grown meat (or “clean meat“) to China.

This new initiative couldn’t come a moment too sooner considering China consumes more than one-quarter of the world’s meat, including half of the world’s pork. This high demand for meat is likely to increase as the world’s population continues to grow, with one estimate putting 9.8 billion people on the planet by 2050. Sadly, because of the flaws in our current food system that prioritize growing feed for livestock over people, nearly one billion people currently suffer from hunger across the globe. Given how industrialized animal agriculture is one of the major drivers of global climate change, meat alternatives such as plant-based meat and lab-grown meat can help shift our broken food system to a more sustainable one, effectively enabling us to feed more people and protect our dwindling land and water resources.

Thankfully, China is taking proactive measures to make their food system more sustainable. Last year, China signed a $300 million “clean-tech” trade agreement deal that would allow them to import Israel’s lab-grown meat technologies. The Chinese government has also released a new set of dietary guidelines that have the potential to see the country’s consumption of meat drop by 50 percent.

According to the International Trade Centre, Chinese meat imports were valued at more than $10 billion in 2016, which means that meat alternatives have a massive market to intercede in the country. And now, with this new coalition that plans to deliver plant-based solutions to offset China’s meat consumption, we are likely to see even more progress being made in the meat alternative space.

“With rapid rising incomes and increasing meat consumption in China, our aim is to introduce alternative products into the China market to reduce the consumer demand for animal products from the traditional livestock industry, which has had growing negative environmental, food safety and health impact,” said Albert Tseng, co-founder of Dao Foods and Managing Director of Moonspire Social Ventures.

Have some questions about clean meat? In a recent episode of #EatForThePlanet with Nil Zacharias, Bruce Friedrich, the Executive Director of the Good Food Institute (GFI) and founding partner of New Crop Capital, explains the research that is being done in the food tech space to make clean meat possible and discusses the specifics related to how companies and scientists are creating plant-based proteins that can perfectly mimic meat.