WHAT?! Investigation Finds Highly Endangered Elephants Are Being Poached to Turn Their Skin into Beads 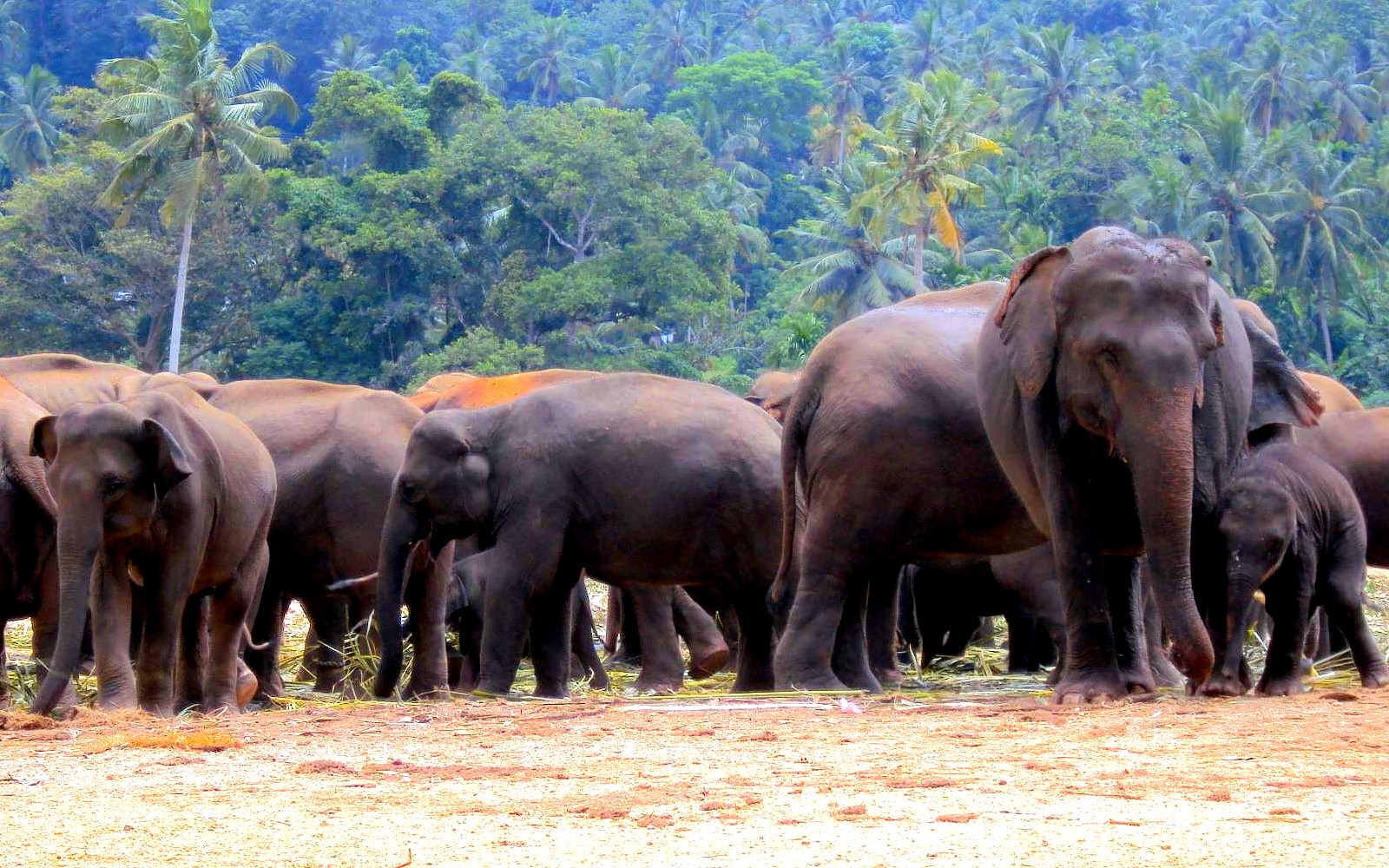 Recent investigations conducted by the Smithsonian Conservation Biology Institute and British conservation group, Elephant Family, have found that over the last three to four years, poachers have started to target endangered Asian elephants for their skin, which is used to make ruby-red or rather, blood-red jewelry. The alarming findings from Myanmar have shown that elephants’ skin is also being ground into powder and sold as “medicine.” If continued at its current pace, the relatively new practice that is “skin poaching” could wipe out the country’s Asian elephants in less than 60 years.

John McEvoy, a movement ecologist with the Conservation Ecology Center, said that his team discovered the practice of skin poaching “by accident” during a study focused on reasons for elephant-human conflict, PBS reports. In the meantime, The Smithsonian researchers, partnered with Human-elephant Peace, a Myanmar-based outreach program, and found about 45 poached elephants between March 2015 to August 2017. Combined with the Myanmar government’s figures – 25 elephants poached in 2016 – the poaching tally from the last three years turned out to be more than double what it was from 2010 to 2014.

Skin poaching is an especially dangerous practice for the Asian elephants since it is indiscriminate – poachers seeking to obtain animals’ skin target adult males, females, and calves just the same. Because of this, skin poaching differs from ivory poaching, as only adult Asian elephant males grow tusks.

“It’s the surest way to drive the species into extinction,” said Peter Leimgruber, director of Smithsonian’s Conservation Ecology Center, whose team has stumbled upon the new disturbing “trend.”

The very first signs of skin poaching were noticed by Elephant Family in late 2012. “When elephants started to be found killed for their skin, there was clearly a whole new industry and a whole new trade going on,” said Belinda Stewart-Cox, Director of Conservation at Elephant Family.

The organization’s investigation into the black market found online advertisements for beads made from Asian elephant skin. It also discovered that illegal traders in China were the main customers for Myanmar’s poached animals. The beads were being sold as prayer bracelets, necklaces, and other similar items. As Stewart-Cox explains, they are red and ruby-like because the skin layers include a lot of blood vessels – which makes the beads basically full of blood. Elephant skin was also found to be ground into powder and sold as pharmaceuticals, with the sellers claiming that it can treat stomach conditions like ulcers, gastritis, and even stomach cancer.

To prevent further sale of elephant skin products, the Smithsonian, U.S. Fish and Wildlife, and Compass Films, a French production company working in Myanmar, have released public service announcements and created a community outreach program, this way putting an emphasis on education, so that potential consumers will know what they are being offered and why the items should not be bought.

The number of Asian elephants left in the wild is now at around 50,000, which makes the species 10 times more endangered than African savanna elephants and half as common as African forest elephants, PBS emphasizes. In Myanmar, the population of Asian elephants is only around 2,000 animals.

Knowing what we do about this cruel trade, we cannot simply stand by and watch the Asian elephant disappear into extinction. It is up to every single one of us to spread this information and encourage everyone we know to educate themselves about products that come at the cost of an elephant’s life!