Interior Dept. to Allow Hunters to Bait Alaskan Wildlife With Bacon and Donuts – Unless We Speak Up NOW 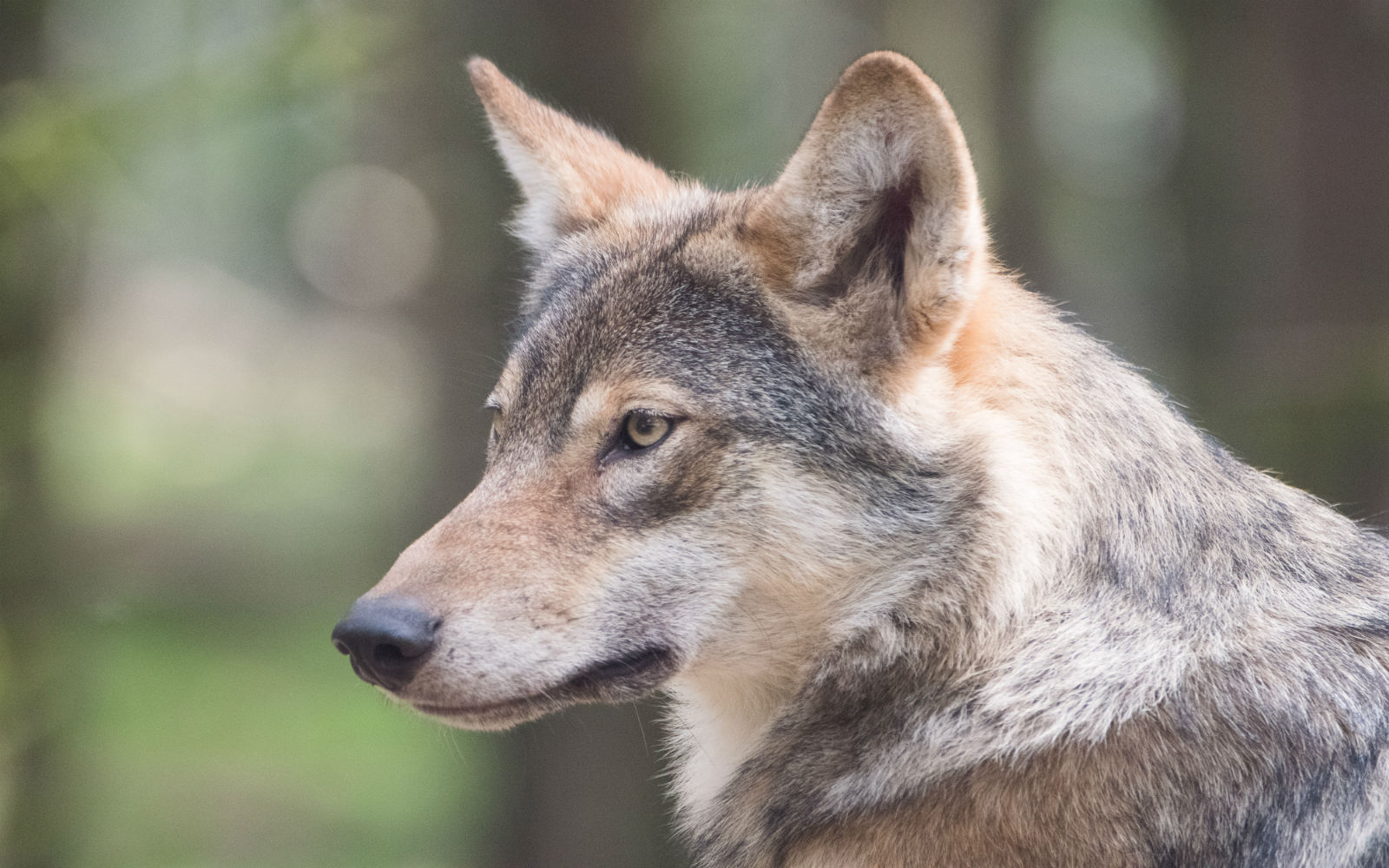 When we think the Trump administration can’t stoop any lower, news reaches us of the most barbaric of lows.

The Trump administration is proposing the reversal of 2015 legislation that bans aggressive predator control tactics in national preserves in Alaska. This would amend current National Park Service regulations to allow for controversial sport hunting and trapping techniques on roughly 20 million acres of federal lands in Alaska. Methods of this type of hunting include baiting brown bears with donuts and bacon, using spotlights to shoot mother bears and their cubs hibernating in dens, killing wolves, coyotes, and their pups in their dens, and using motorboats to shoot swimming caribou.

Expanding hunting rights on federal lands has been a priority for Interior Secretary Ryan Zinke, a former Montana congressman. President Trump’s sons are also known trophy hunters who have made hunting excursions to both Alaska and Africa. The idea that anyone involved in politics can manipulate laws to their own personal will is nothing new in our current political climate, but that doesn’t make this news any less alarming. Environmental groups are understandably outraged.

Collette Adkins, a lawyer and biologist at the Center for Biological Diversity, said, “cruel and harmful hunting methods like killing bear cubs and their mothers near dens have no place on our national preserves.”

Defenders of Wildlife said that the 2015 service rule prevented “extreme methods of killing predators.” Jamie Rappaport Clark, the nonprofit’s President and CEO, added, “allowing the killing of bear cubs and wolf pups in their dens is barbaric and inhumane. The proposed regulations cast aside the very purpose of national parks to protect wildlife and wild places.”

The Humane Society of the United States joined these groups in condemning the proposal and will oppose the new rules if they pass into legislation. Anna Frostic, a lawyer for the animal rights group, said, “these federal lands are havens for wildlife and the National Park Service is mandated to manage these ecosystems in a manner that promotes conservation. This proposed rule, which would allow inhumane killing of our native carnivores in a misguided attempt to increase trophy hunting opportunities, is unlawful and must not be finalized.”

Members of the public will have 60 days to comment on the new rules, so here are some things to bear in mind. You can leave your comment here.

The NRA already persuaded Congress to legalize the killing of mother bears and their cubs in wildlife reserves by overturning the Fair Chase rule. The NRA, along with the Safari Club, already have a vested interest in opening wildlife reserves up to hunting. The culling of predators such as bears and wolves could lead to an ecological collapse, where a finely balanced ecosystem suffers a reduction in its carrying capacity and has the potential to lead to a mass extinction. Wolves have always been targeted for trophy hunting and regularly vilified by both the media and the public; this potential overturning of legislation will put wolves at even more risk of attacks in the name of defense and protection of property.

This proposal to overturn protections put in place for predator animals is barbaric and cruel and seems fuelled by an administration more interested in reversing all the work done by the previous administration and personal gain rather than any true political decision-making. Make yourselves heard and make your voices loud to reverse this poorly-made decision and protect the wildlife of Alaska!