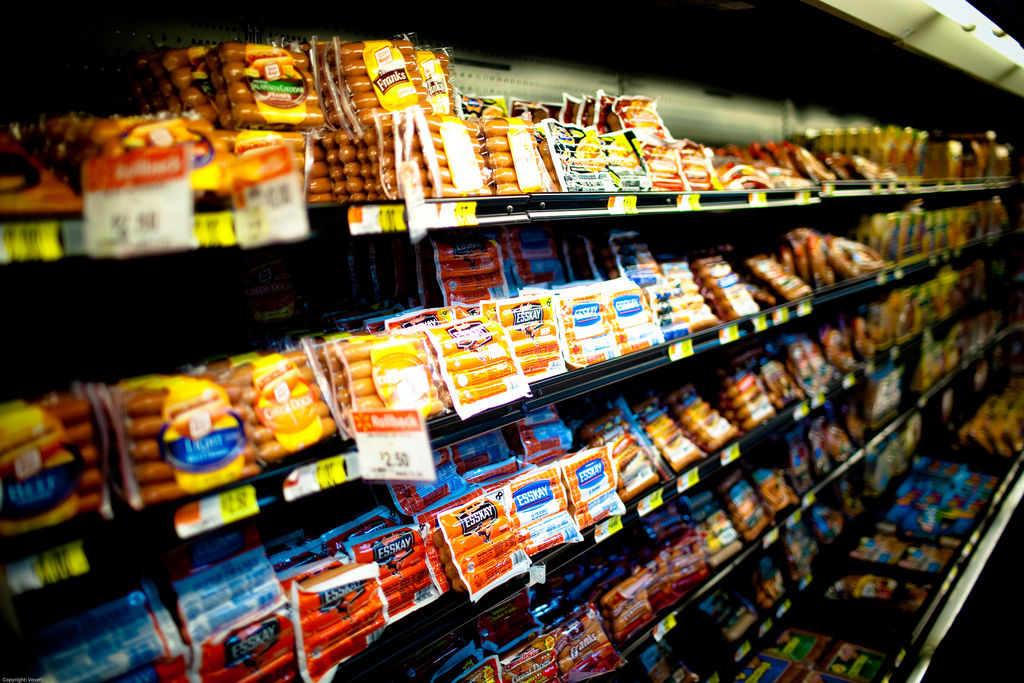 Restaurants and grocery stores across the globe are finally starting to get the point. Many of us want vegan options (more than just the side salad) – and, some of us wish meat wasn’t served at all.

One man – India’s richest person, Mukesh Ambani, to be exact – seems to have gotten the message.

It was recently announced that Ambani will shut down his meat-selling business in India, just six years after it began sales in 2007. So far, Ambani, who is a vegetarian, has shut down the meat sales at around 100 of his grocery stores across the country.

What prompted this move? Well, to begin with, many people in India abstain from meat. According to the Organization for Economic Cooperation and Development, in 2012, India consumed around two kilograms of meat per capita versus around 44 kilograms per capita in the United States.

Though a “dedicated and segregated supply chain was maintained” for the meat-selling area of Ambani’s stores, “it was felt that certain sections of customers were still hesitant to shop at our other stores,” said a spokesman for the company.

This is not the first time a food industry giant has catered to India’s vegetarian scene – last year, Subway opened its first all-veg restaurant in the Indian city of Jalandhar.

According to blog post on the Wall Street Journal, PETA India is a huge supporter of Ambani’s move, despite his earlier decision to sell meat in the first place.

“With an increasing number of people going vegetarian and vegan worldwide, vegetarian Ambani and other forward thinking businesspeople know that upholding ethics pays,” PETA wrote in a statement.

This is a great step in the right direction – and, even though India is much less of a meat-eating country than the U.S. – we can learn a lot from this move and apply it to restaurants and grocery stores here. Call your grocery stores and restaurants to tell them you want a whole lot less meat – and a lot more vegan options! And if you’re just trying to eat less meat right now, check out OGP’s 10 best “meaty” vegan recipes to help ease the transition.