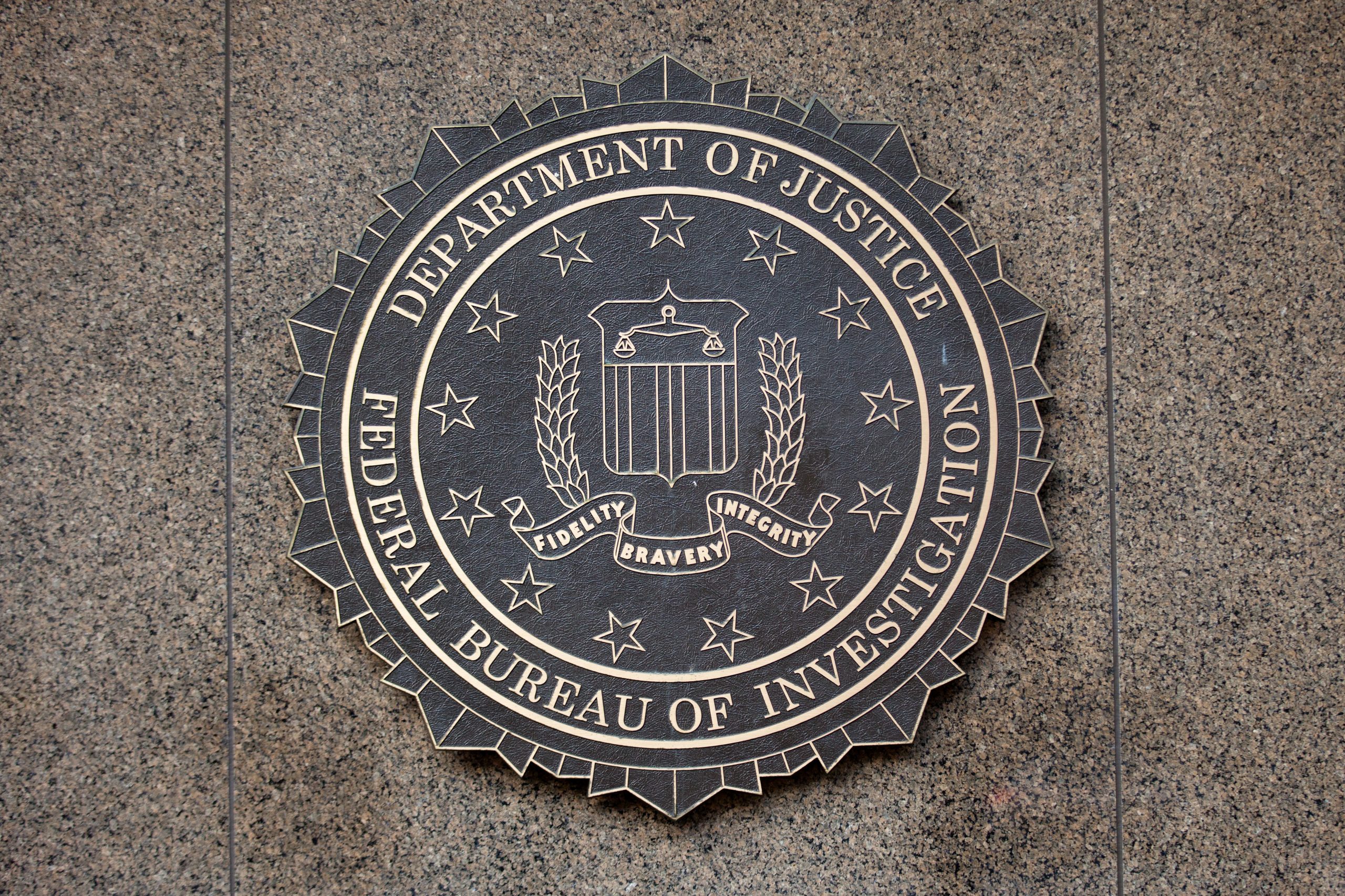 An Indiana man who burned crosses, displayed swastikas, and made signs with racist slurs was charged with a hate crime for intimidating his Black neighbor.

Shepherd Hoehn became angry at his neighbor’s decision to remove a tree on the neighbor’s own property, and “took several steps to intimidate and interfere with his neighbor and the construction workers.”

Hoehn is accused of the following tactics used to intimidate his neighbor: burning a cross above the fence line facing his neighbor’s property, displaying a swastika on the outer side of his fence, making a large sign with “anti-Black racial slurs” next to the swastika, displaying a machete near the sign, throwing eggs at his neighbor’s home, and loudly played the song “Dixie” on repeat (the word “dixie” is associated with the antebellum South, when slavery was legal and romanticized).

After the FBI searched Hoehn’s home in July, they found firearms and drug paraphernalia. Hoehn was also a fugitive from a case in Missouri and therefore was not lawfully allowed own firearms.

As nationwide protests against racial injustice have continued, hate crimes have been captured on social media and made national headlines.