22 Indian Elephants Have Been Killed by Trains in the Past 8 Years – We Need to Act to Stop This! 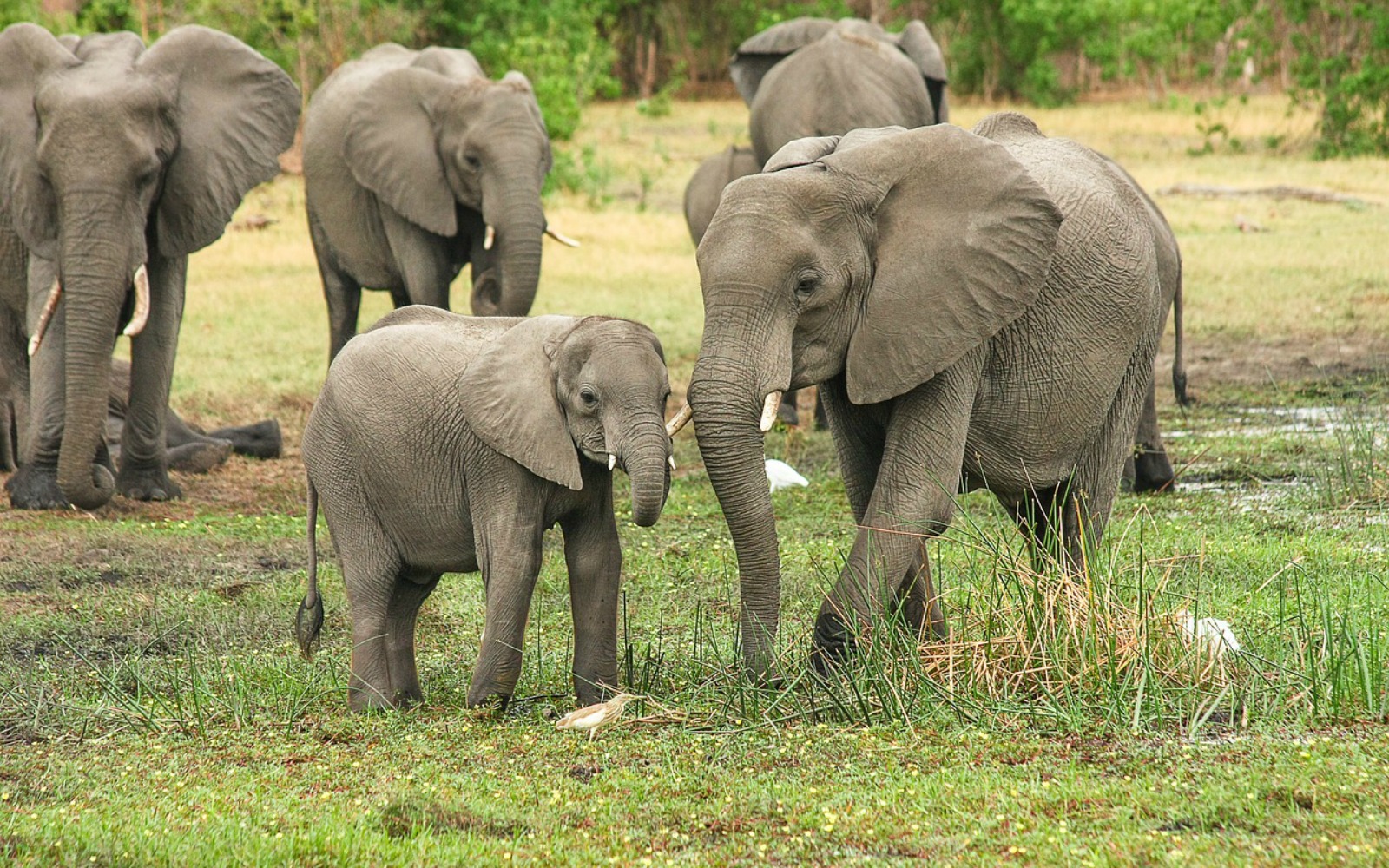 When someone repeatedly does wrong and doesn’t care about causing harm to others, it’s up to the authorities to implement the necessary precautions. This is why the Care2 Petition Team is urging the Indian Forest Department to enact specific restrictions on elephant corridors for the railway companies to abide by. 22 elephants have lost their lives over the last eight years due to brutal train collisions. Given these stats, you would think the railway companies would have made changes to prevent these kinds of accidents … but that is not the case.

The latest incident involved four innocent elephants who were attempting to cross the tracks. The rails are located near the Sambalpur Elephant Reserve, so this is not an uncommon occurrence. The four elephants killed included a big tusker and a calf. When most people think of the biggest threats to elephants, poaching is easily number one on the list, but according to the Care2 petition, train collisions are the third most frequent cause of death for elephants in India. A former member of the National Board of Wildlife, Dr. Biswajit Mohanty, even called it a “massacre of elephants.”

The Indian Forest Department needs to take action to protect these animals. Sign the petition to implore authorities to take necessary measures to protect elephants from these horrific incidents.

Indian elephants are endangered and already endure immense injustices and cruelty day after day at the hands of humans – from exploitation, captivity, and poaching, this is an easy fix in comparison. It’s time for the Forest Department to set appropriate measures on elephant corridors and stand up for animals in India!