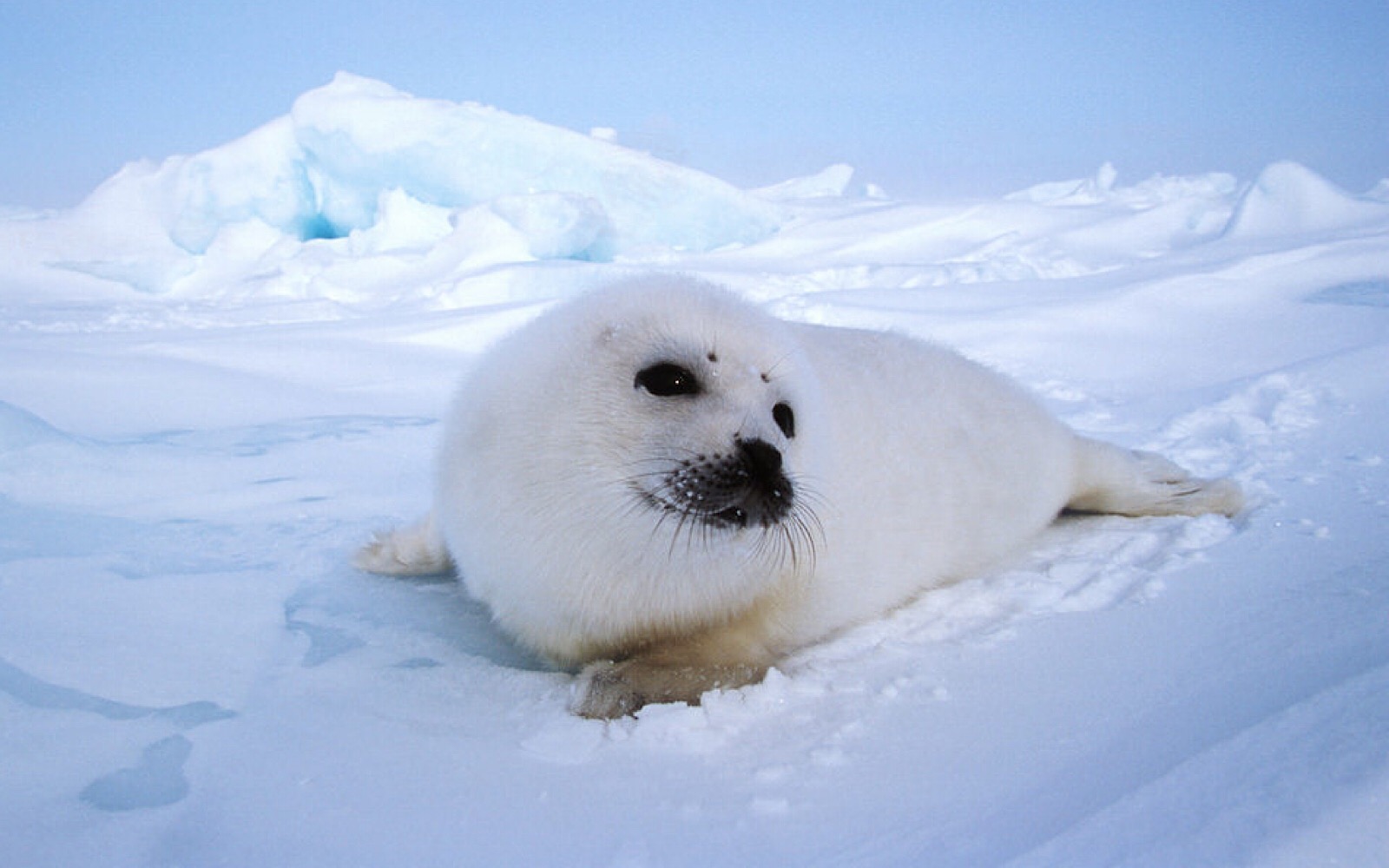 As Canada begins their annual brutal seal hunt, India has banned the import of seal fur and skins!

This much-welcomed announcement comes after years-long work from Humane Society International (HSI) and People for Animals to help put a stop to the shameful trade. N.G. Jayasimha, managing director of HSI/India, commented on the decision, stating, “We are delighted that our appeal to the Government of India to take a stand against this cruelty has produced a result after four long years. With dwindling world markets for seal products, the Canadian sealing industry is counting on countries like India and China to import the seal fur, oil and meat that other nations refuse to buy and I am glad that India has chosen compassion over cruelty. We are certain that this choice will be the last nail in the coffin for the sealing industry.”

The U.S., Mexico, Russia, Taiwan, and 28 member nations of the European Union have already banned the trade of seal skins and other products, a hopeful sign that it is a dying industry that has no place in society.

For those unfamiliar with Canada’s annual seal hunt, it is the largest slaughter of marine mammals in the world. Two million seals were slaughtered in ten years in Canada, with a staggering 98 percent of them being under three months old. Hunters typically bludgeon these innocent animals to death with “hakapiks” in an effort to keep the skin intact for sale. The fashion industry buys the skins of these precious babies, but it is a market that is dwindling quickly. From 2006-2011, seal pelt prices made a drastic drop from $97 to $18, proof that demand for the brutal trade is on a sharp decline.

Despite these promising stats, these hunts are still going on with an increased number of seals set to be killed this year. To learn more about these hunts and take action to stop them, visit here.

Many people are completely unaware these brutal seal hunts take place, so please do your part to spread awareness!