Eye-Opening Study Finds Humans Have Killed Off 83 Percent of Wild Mammals – Largely, Thanks to Our Cheeseburgers 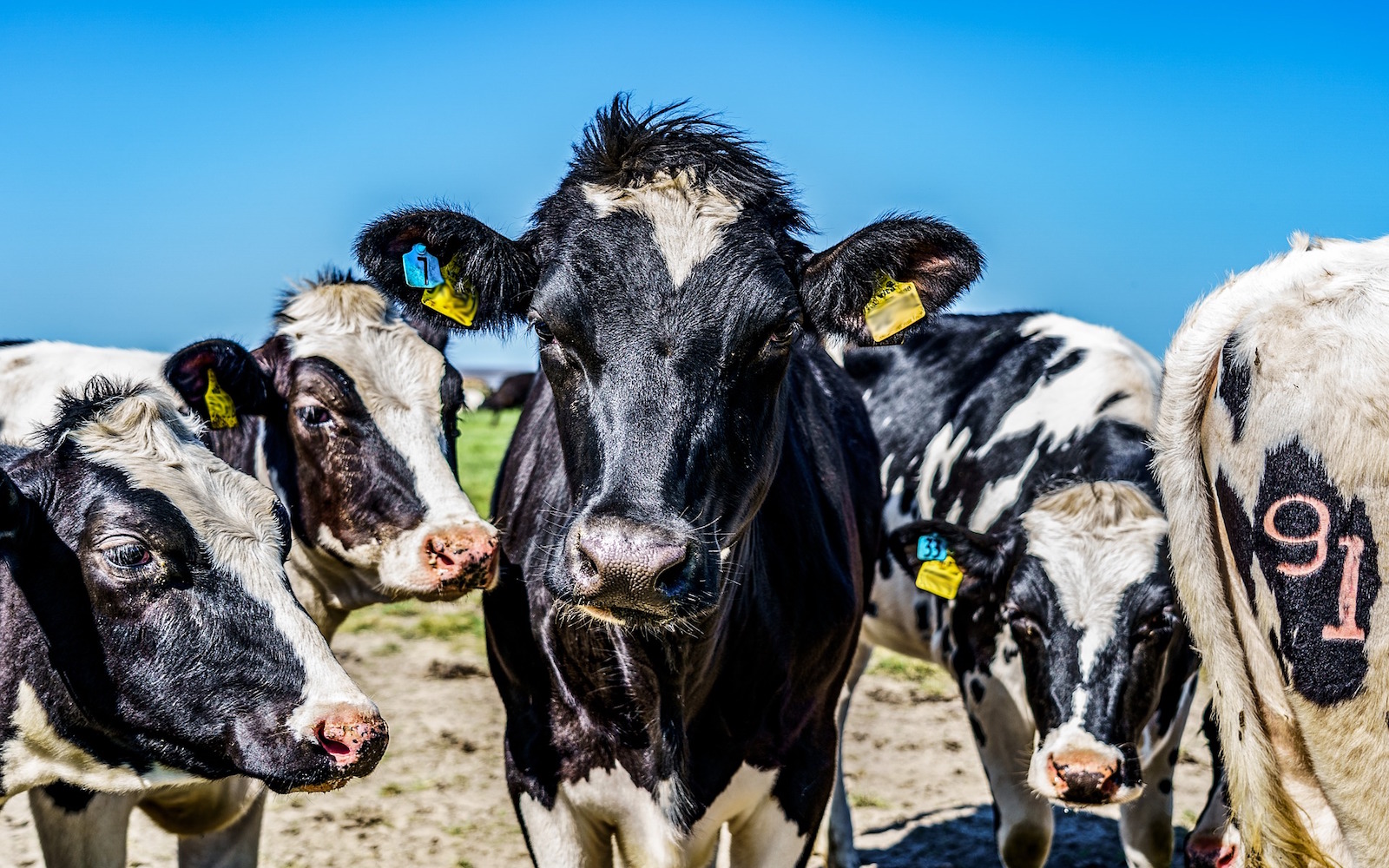 Currently, the world’s population is up to around 7.6 billion people, and this number is projected to keep growing steadily in the near future. Yet shockingly, even with this many people on our planet, a new study on the composition of the living world revealed that humans account for a mere 0.01 percent of all living things. And even though the countless other species on Earth vastly outnumber people, the research found that humankind has managed to wipe out 83 percent of all wild mammals and 50 percent of all plants since the dawn of humanity.

Of the mammals alive on Earth today, the study revealed that just four percent are wild animals while 36 percent are humans and a whopping 60 percent are livestock kept by humans, with cows and pigs accounting for the majority of this population. Furthermore, at present, farmed poultry make up 70 percent of the world’s bird population while only 30 percent of birds are wild.

As the first study to provide a holistic assessment of the weight of every type of biomass on our planet, this work proves how insignificant we really are while, at the same time, showing how immense our impact on the world has been and continues to be. Specifically, these astounding statistics show just how huge of an effect our practice of raising animals for food has had on the Earth and its inhabitants. The global livestock system already uses around half of the world’s arable land resources and a majority of our freshwater stores – and despite all of the resources going in, around one billion people suffer from hunger. This study only further proves what we’ve known for a while now: Industrialized animal agriculture is driving extinction, the least of which will be our own.

Ron Milo, a professor at the Weizmann Institute of Science in Israel and the leader of the study, reportedly told The Guardian, “I would hope this gives people a perspective on the very dominant role that humanity now plays on Earth.” Furthermore, he made a point to add that he has been eating less meat in an effort to avoid contributing to the livestock dependency of our current global food system.

Considering the stunningly destructive environmental impact of livestock, we encourage you to follow in Milo’s footsteps and reduce your meat consumption. After all, this simple step can seriously benefit our one and only planet — studies have shown that switching to a plant-based diet can slash your carbon footprint in half and save 162,486 gallons of water each year.

If you’d like to learn more about how your food choices can help heal the planet and give species a fighting chance, check out the #EatForThePlanet book.