Human-Induced Climate Change May Have Started 3,000 Years Ago 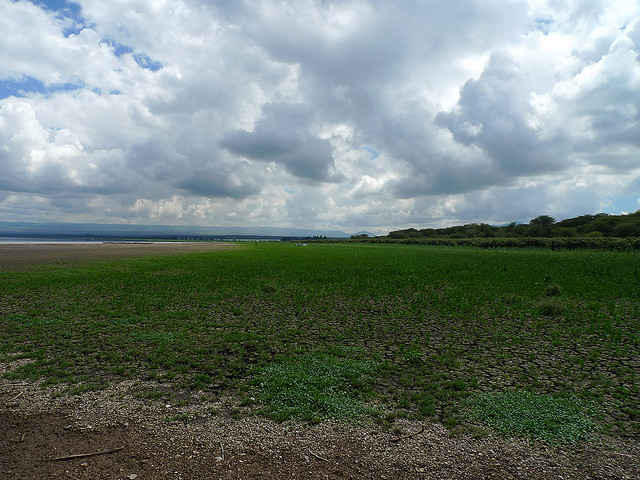 New research published in the current issue of Science suggests that human-induced climate change may have begun much earlier than previously thought.

These changes in weather patterns were concurrent with the widespread migration of farmers across Central Africa and a significant intensification in land use. Settlers likely cleared wide swaths of rainforests to create arable land for farming. Forest clearing had a notable environmental impact over 3,000 years ago, and remains one of the largest global sources of greenhouse gas emissions from human activity.