Human Conflict in Africa is Deadly for Elephants 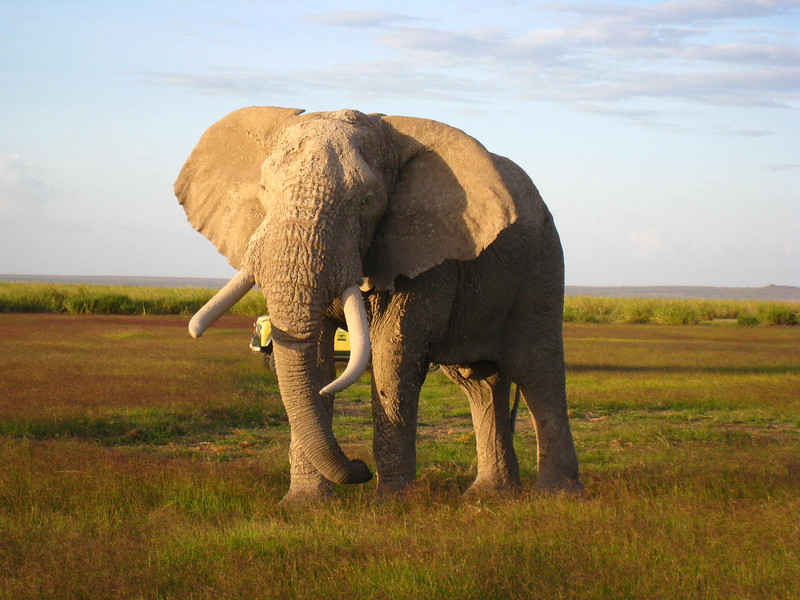 A new study conducted by Canadian researchers from the University of British Columbia, published online in PLoS ON has found that human conflict and greed, not loss of habitat, has caused a drastic decline in the number of elephants in some parts of Africa.

The study found that the elephant population in the Okapi Faunal Reserve — one of the last strongholds of forest elephants in the Democratic Republic of Congo (DRC) saw a 50 percent decline in the last decade due to civil war and ivory poaching. In other parks in eastern DRC, the decimation was even greater.

“Having protected areas is not enough to save elephants in times of conflict,” lead author Rene Beyers of UBC’s Department of Zoology said. “The war in the Democratic Republic of Congo had a large impact on elephant populations, including those in parks and reserves.”

There are an estimated 6,000 elephants left in the wild in eastern Congo, down from approximately 22,000 before the civil war, the researchers said.