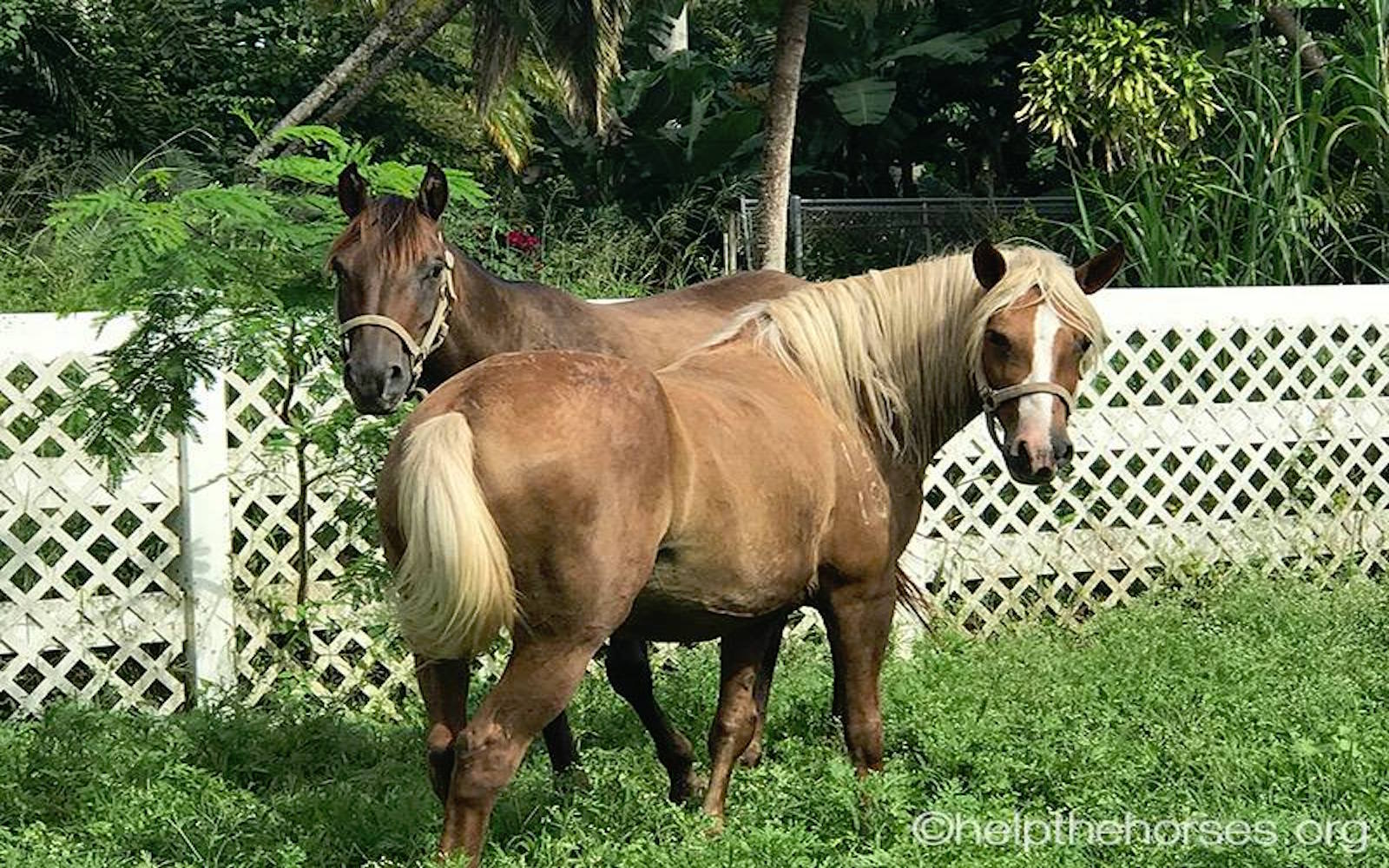 Lead Image Source : South Florida Society for the Prevention of Cruelty to Animals/Facebook

It would be putting it lightly to say that things looked bleak for the horses and cows held hostage at an illegal slaughter operation in South Florida’s Miami-Dade County. After all, the poor creatures were extremely emaciated as a result of spending endless days being deprived of adequate food and water.

Further, it was only a matter of time until they’d be slaughtered in the same merciless manner as their friends, who they’d watched meet a cruel and painful fate and who were now reduced to body parts decaying on the ground.

In an enormous stroke of luck for these animals, however, authorities arrived to save the day just as the operators of the unlawful operation were preparing to slaughter one of the cows, a red steer. Together with officers from the Miami-Dade Police Agricultural Patrol, dedicated rescuers from the South Florida Society for the Prevention of Cruelty to Animals (SFSPCA) were able to shut down the operation and get all of the animals on site — including three cows, two horses, and a calf — out of their horrific situation.

The severely neglected animals were in bad shape initially, but since receiving proper nutrition and the veterinary attention they desperately needed, they are all now fortunately on the road to making a full recovery!

The two horses, who’ve been given the adorable names “Little Dee” and “Godiva,” have plenty of room to gallop around as they please at the SFSPCA’s rescue facility. Just look how happy they are posing for this photo!

Best of all, these sweet horses are now safe from the threat of slaughter and can finally live without a care in the world, just as they were meant to! 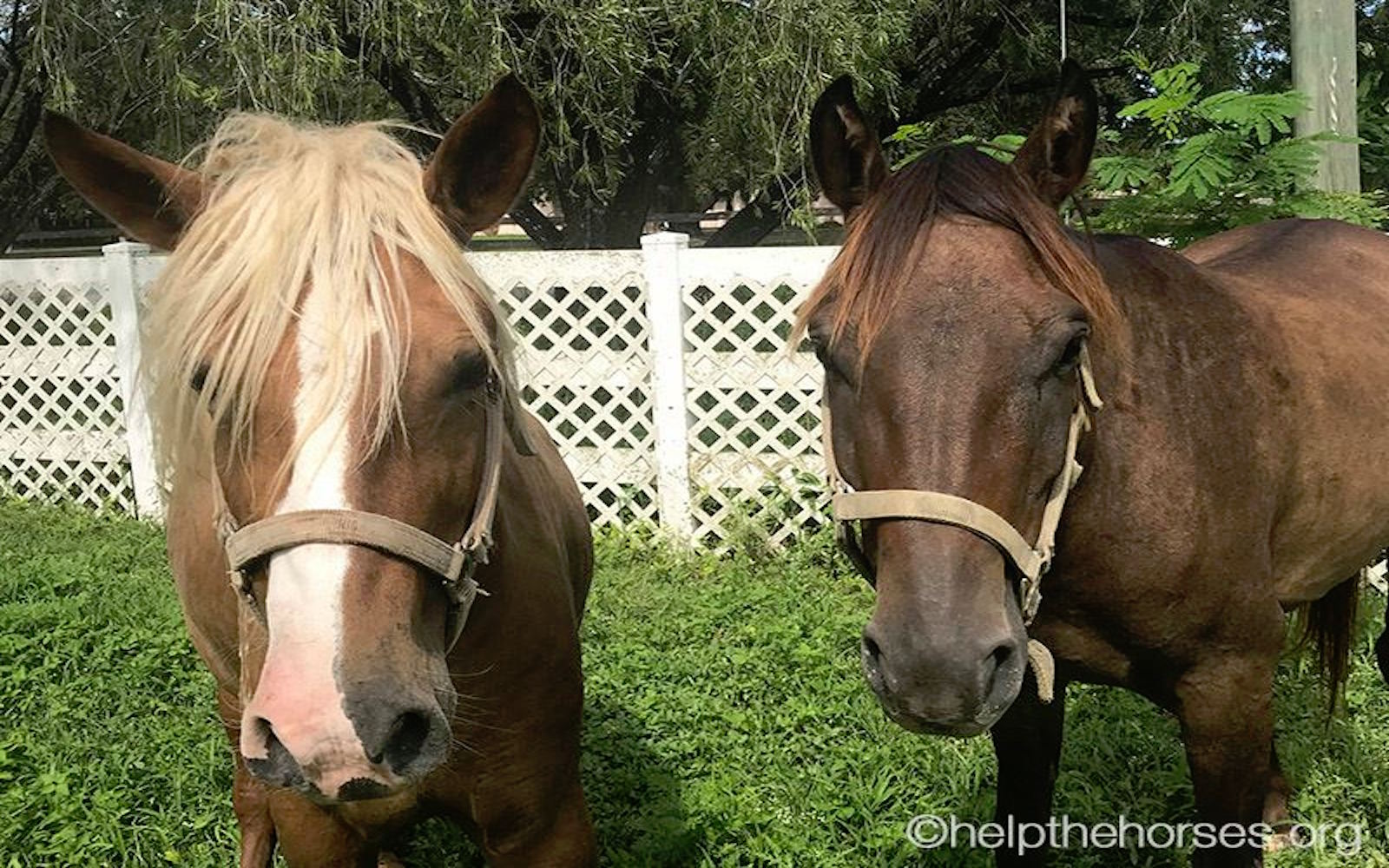 And as for the cows, they’re also settling in nicely in their expansive pasture. At last, they are being treated like living things instead of being exploited for human use! 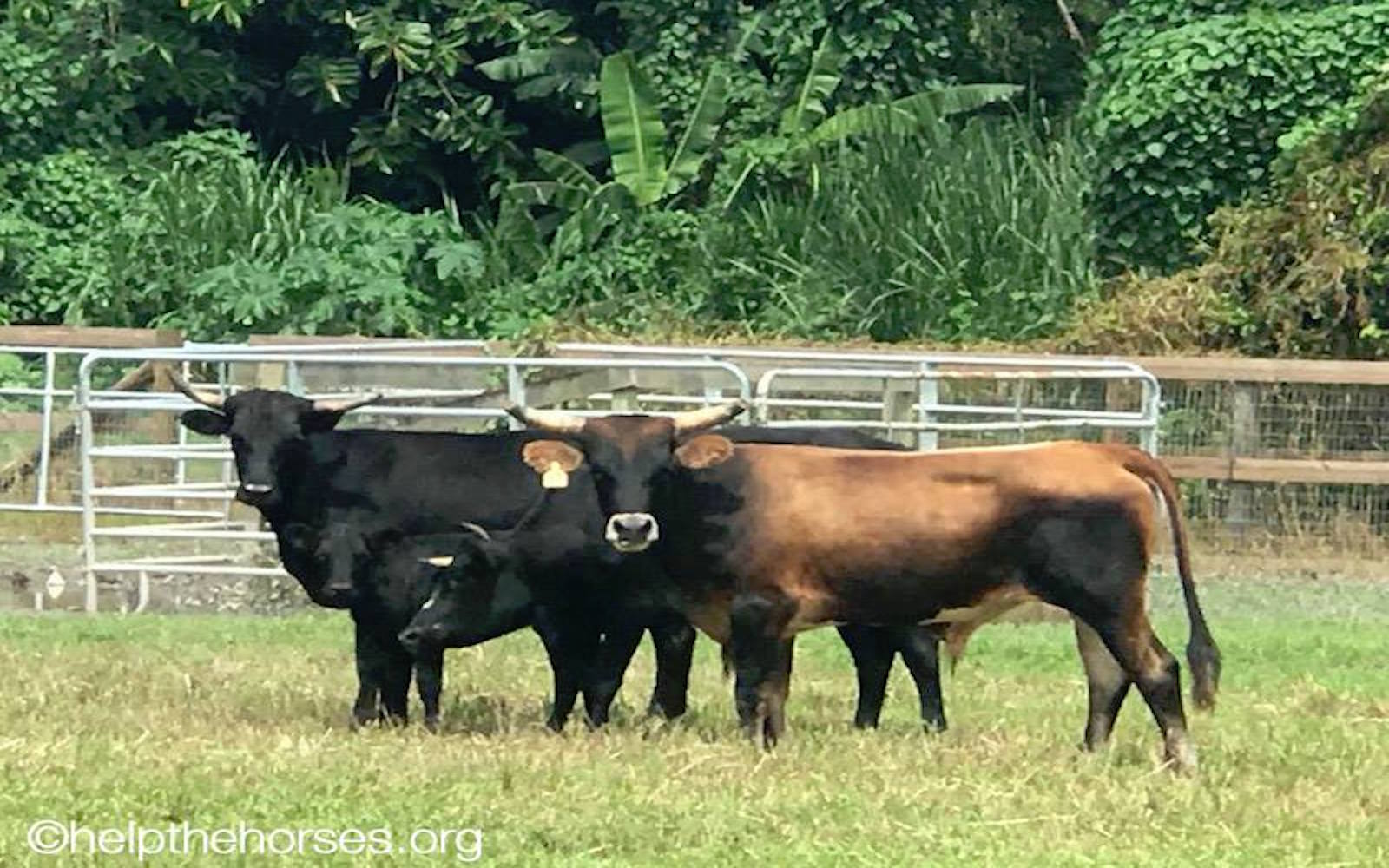 If the SFSPCA hadn’t stepped in to coordinate the rescue of these innocent animals, chances are the lovable horses and cows you see above would no longer be with us. This just goes to show how important the work of non-profit animal rescue organizations like the SFSPCA truly is.

If you’d like to help this live-saving team continue giving animals bound for slaughter more hopeful futures, please consider donating to them here.

All Image Source: South Florida Society for the Prevention of Cruelty to Animals/Facebook