After Being Hit by a Car, Surrendered to a Shelter, AND Having One of Her Legs Amputated, This Yorkie Refuses to Stop Loving 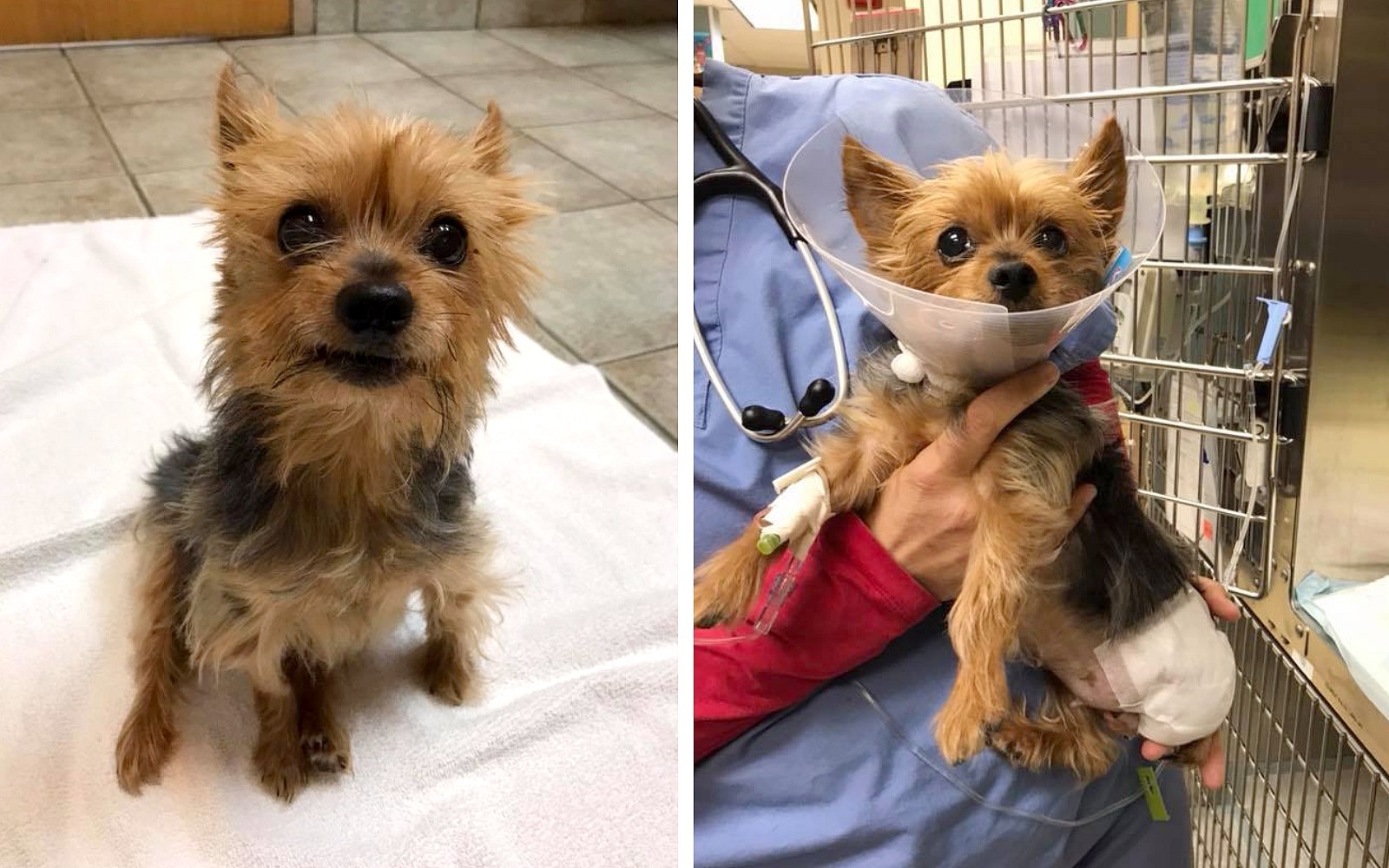 In May 2018, Trio Animal Foundation (TAF) picked up a tiny broken senior pup from an open access shelter and took her under their care. Molly, the little rescued dog, weighed just five pounds and suffered from multiple injuries, but she proved to be a little hero nonetheless – with a broken back, pelvis, tail, and knee, she still had the energy and spirit to wag her tail and be excited about every bit of love she was getting from her new human friends.

Molly was brought to a shelter after her guardian refused medical care for the injuries that were now causing the little dog to drag her back legs. X-rays at the shelter showed that Molly sustained one of the worst pelvic breaks imaginable, presumably as a result of being hit by a car …

Asked to help the tiny patient, TAF set out right away to meet her. After numerous tests, it was determined that Molly had most probably endured the pelvis injury between one to two weeks earlier, while the break in her back and tail must have happened weeks before that. However, because of how comfortable Molly was at that point, it was decided that she would not undergo surgery which would be a painful and uncertain procedure. 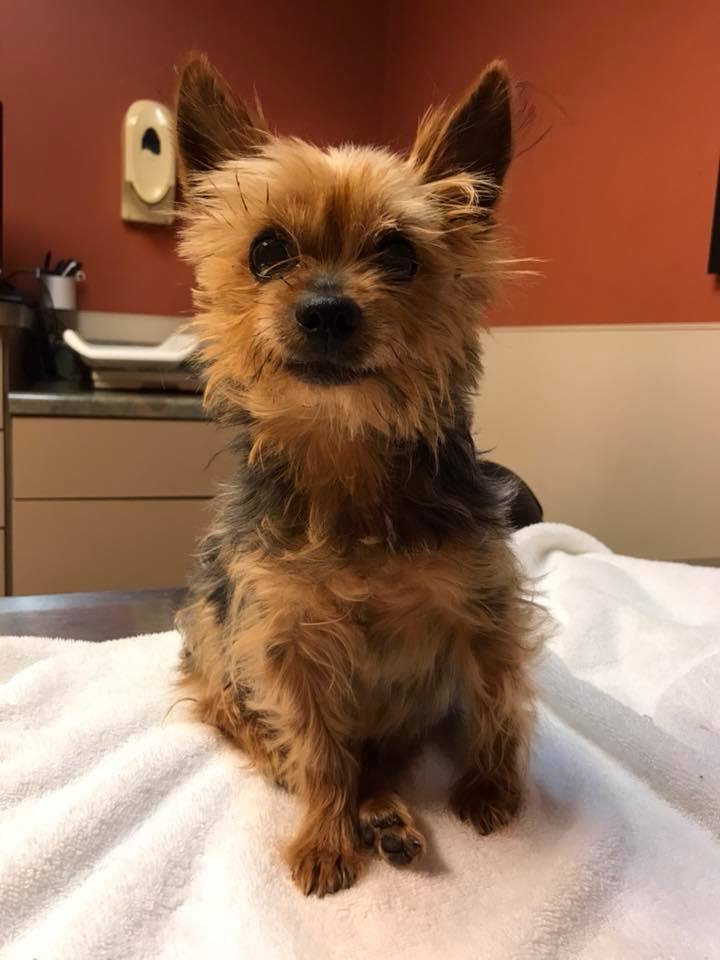 The pup was put on a “medical game plan” and released from the ER vet. She moved to a foster home where she was under careful monitoring. At her temporary home, she quickly relaxed, enjoyed a homemade chicken dinner, and nestled up in a baby blanket to fall asleep. She turned out to be quite a character – nudging her carers with her paw as soon as they stopped petting her, giving out kisses, and even woofing at dogs who were not as perfectly behaved as her! 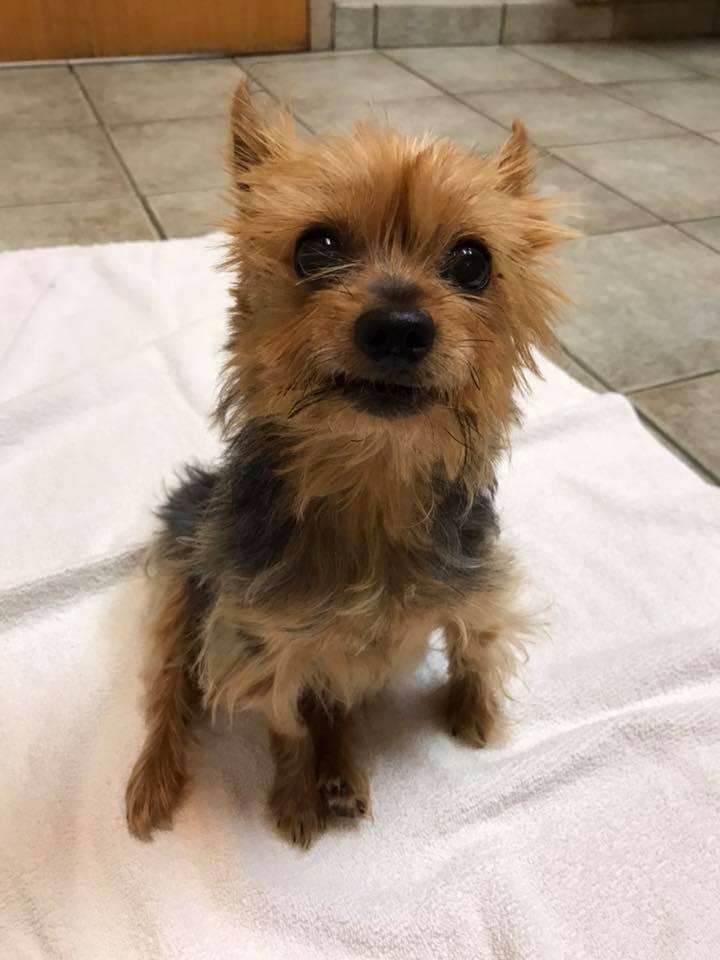 After some issues with her bladder, which were quickly addressed by her foster carer and the vets, Molly started doing much better. Unfortunately, it was then discovered that her paralyzed leg was causing damage by pulling on her pelvis and tripping up her right leg. The vet team decided that Molly would have to undergo an amputation of her left back leg. 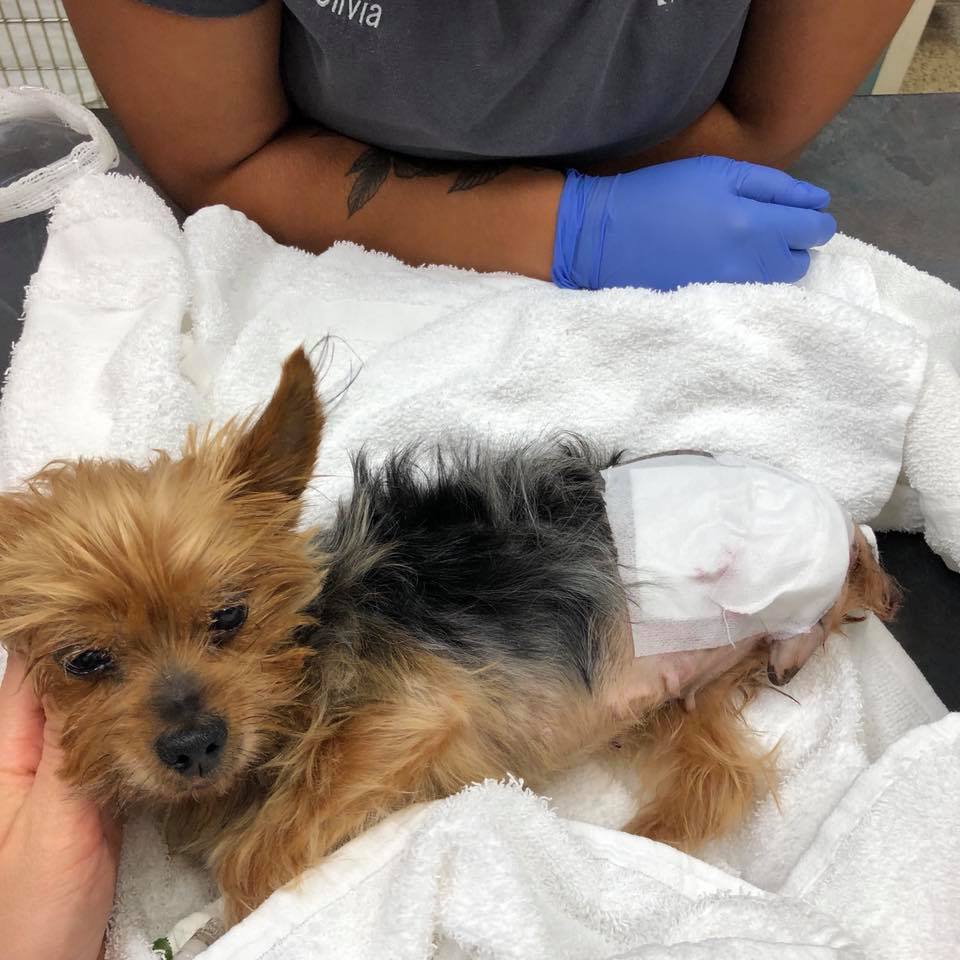 The operation proved necessary, but Molly once again surprised everyone with how amazingly well she could adjust to what was happening … 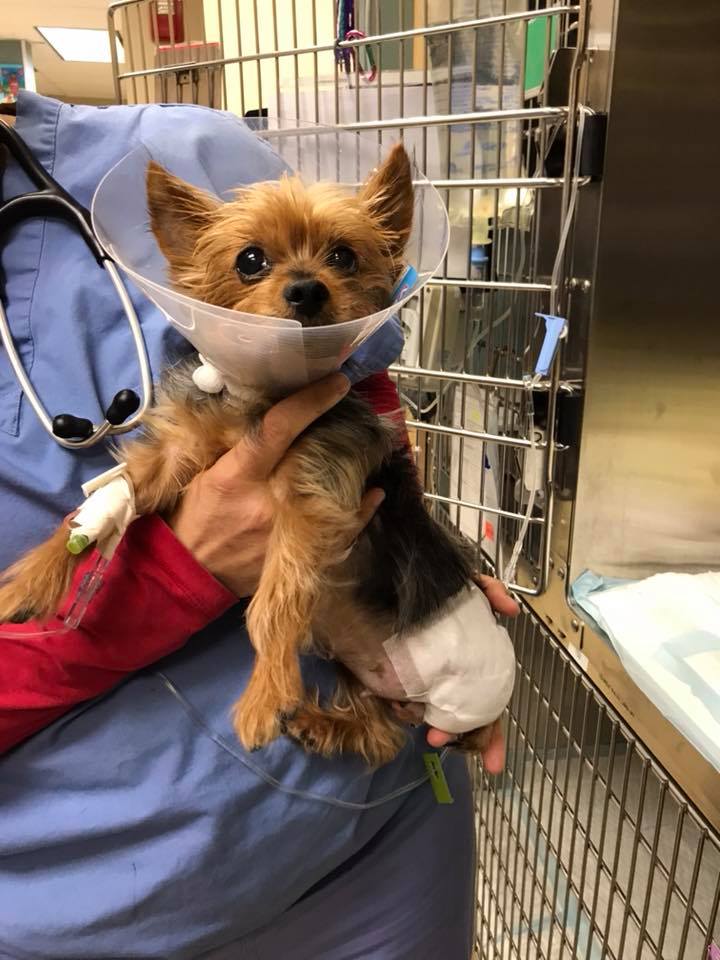 Just one day after having her leg amputated, Molly was not only walking comfortably but running around like it was no big deal whatsoever!

The loss of one of Molly’s legs may seem like a big misfortune, but it allowed her to get around much more easily, took the pressure off her pelvis, and will make for a much easier recovery. In the end, Molly does not mind at all – she’s proved time and again how excited she is about her new life, and she adjusted to having three legs instead of four in no time at all. Thanks to all the precious help she received from her vets, supporters, and foster home – which now looks like it may become a forever home – Molly is a transformed pup who is finally about to make a full recovery!

To learn more about Trio Animal Foundation and support their work by donating, click here.