Help Save the Northwest’s Endangered Orcas from Dirty Coal! 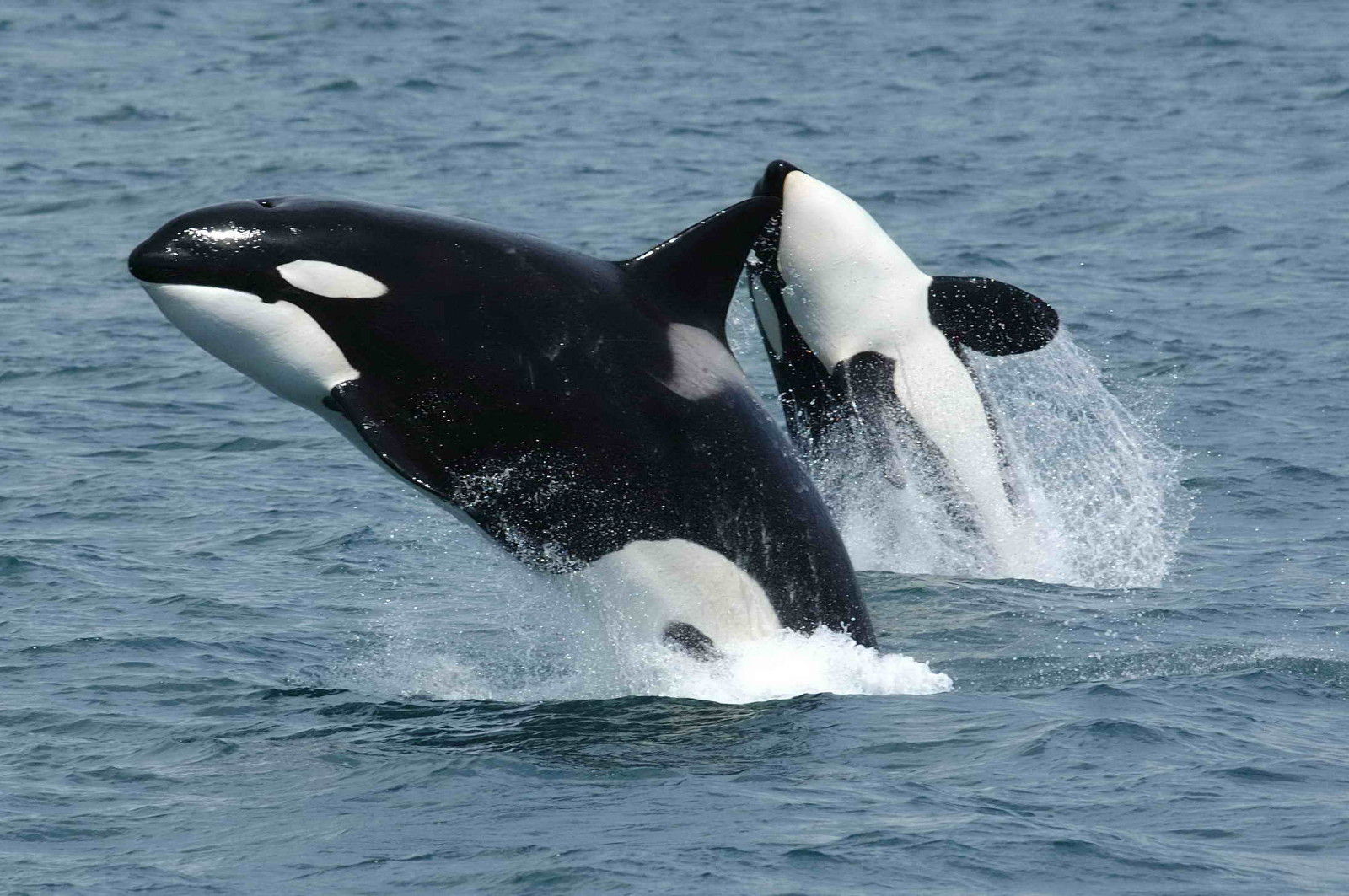 The endangered Southern Resident orca population is being threatened by a new environmental hazard…dirty coal. Plans to transport over 150 million tons of coal via uncovered train car across the Pacific Northwest poses a direct risk to already struggling orca populations.

If these plans are passed, train cars filled with coal spew, coal dust, and other toxic pollution heading into the Puget Sound and Columbia River Gorge will pour harmful chemicals into the ocean water that the Southern Resident orcas rely on.

Luckily, the National Wildlife Federation has been able to stave off plans to open three of the proposed six ports and with a little help can see that the last three never leave the drawing table.

You can help save the endangered orca’s of the Pacific Northwest by signing this petition urging state and federal officials to shut down these environmentally devastating plans.

Lolita, the orca being held in captivity, is a member of the “L pod,” which belongs to the Southern Resident population. By signing this petition, you can help ensure that Lolita has a family to return to once she is freed from captivity!