Help Find the Cat Serial Killer Who Is Terrorizing Washington! 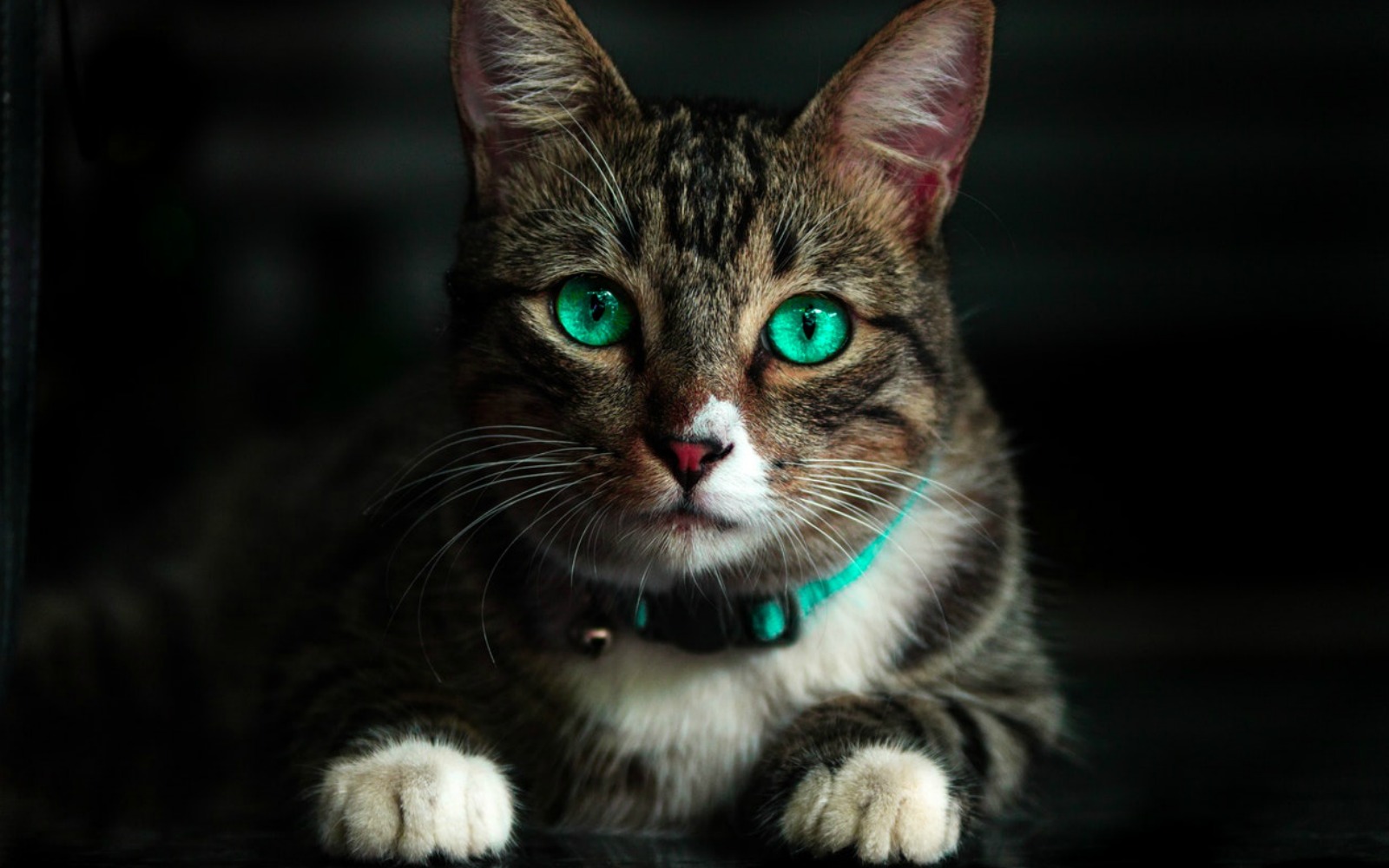 Cats make one of the funniest, cutest, and most fulfilling pets. Sadly, for cat guardians in Olympia, Washington, that joy is being disrupted with fear for their beloved pets, due to a serial cat killer who still remains at large. Residents in the area of Decatur Woods Park have been grief-stricken with the brutal murders of at least 11 cats since early this year, and the number will continue to rise if serious measures aren’t taken immediately. The local authorities have been searching for the killers, but a Care2 petition has been set up to encourage them to not give up!

Whoever is committing these heartless acts needs to be found and punished as quickly as possible. Far too many of these criminals are left to continue with their evil deeds never paying the price until hundreds of innocent animals have lost their lives. Croyden, London, for example, has been dealing with a serial animal killer for four years! Almost 500 small animals have suffered unimaginable pain, and we can’t let this happen in Olympia. Please sign the petition urging the Thurston County Sheriff’s Office and Olympia Police to not allow this type of horror to continue unfolding — it needs to be stopped in its tracks!

This person is not just killing cats but taking pleasure in their torture and the heartbreak of their caretakers. Many of the cats have been killed in the most grisly fashions imaginable including decapitation and having their abdomen spliced open, while others have had portions of their spine or legs removed. This type of terrifying behavior has been shown time and time again to potentially lead to more serious crimes involving human victims. It’s a pattern even the FBI has taken note of, and since 2016, they’ve been monitoring animal crimes such as these along with other serious crimes.

Sign the petition today encouraging the local sheriff’s office and police to continue their search for as long as it takes and to implement more drastic measures to ensure the safety of people and pets alike.