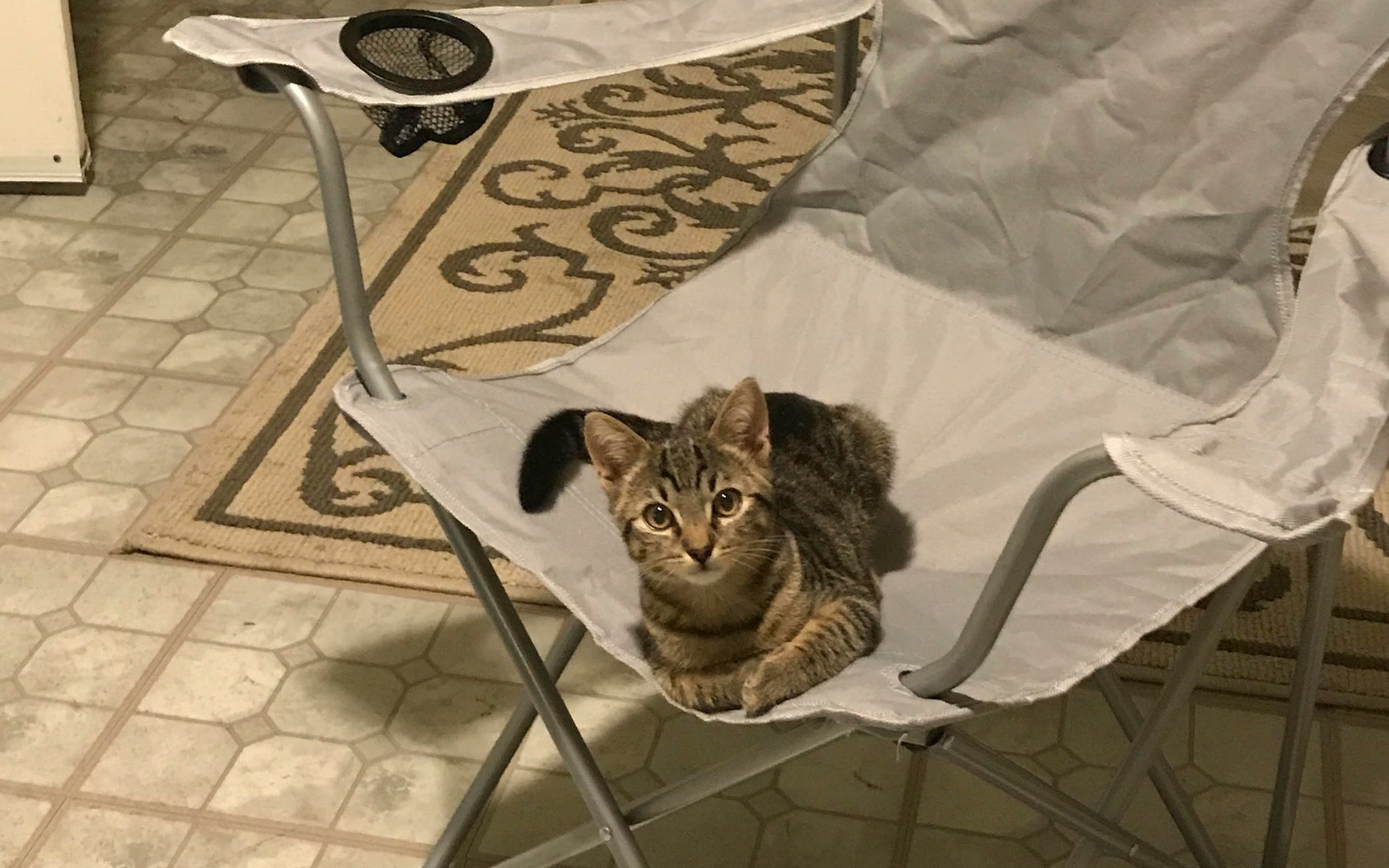 Most of the time, people adopt animals. But in this case, a cat adopted a man. This is a story that is sure to make you smile.

Imgur user Nigeltown — who I’ll call Nigel for the sake of the article — shared a sweet and hilarious photo story that warms the heart. After a long day, he returned home to a find a cat in his house. The thing is, though, he didn’t have a cat before he left. Now he did.

Can you imagine coming home to this?

Nigel presumed the cat must have come through an open window and just made himself at home. 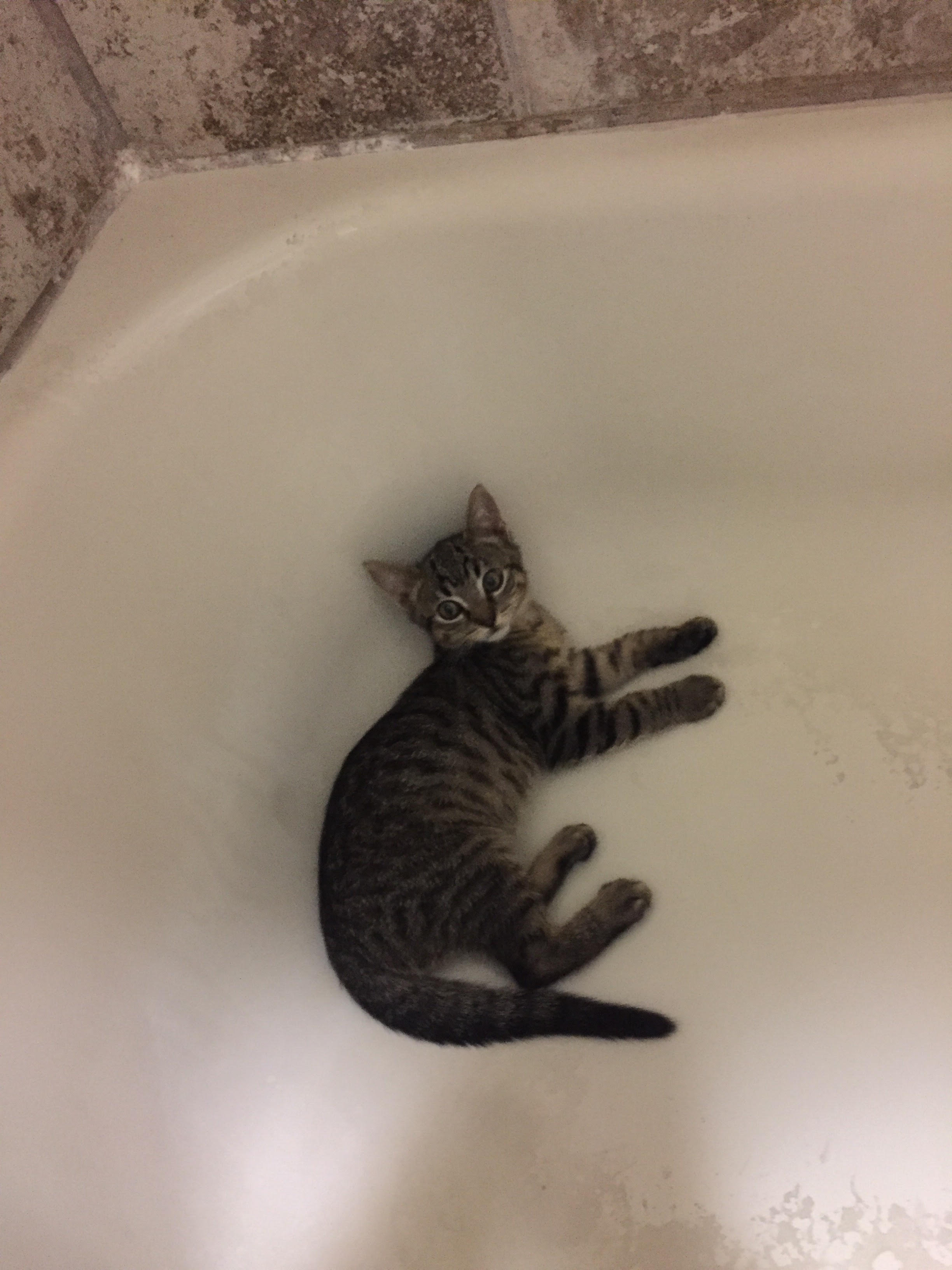 Nigel decided the little guy must be hungry, so he ran out to the store to go get him some food and other cat supplies. As the cat ate, Nigel writes that he was meowing and purring like crazy. 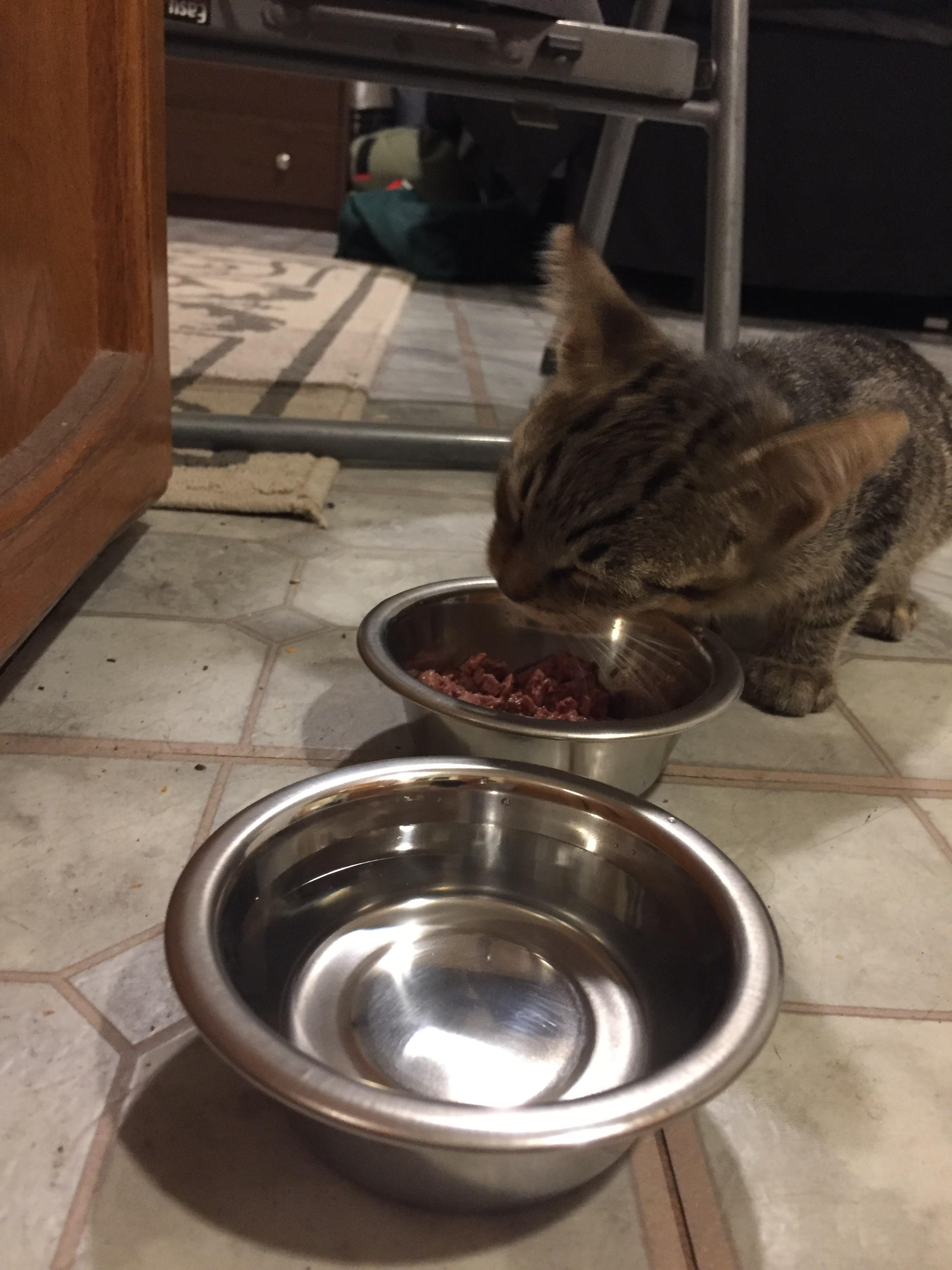 Later the next day, Nigel canvased his neighborhood to see if anyone was missing a cat. But, apparently, none of his neighbors had any cats at all.

Nigel decided he should take the cat to the vet and see if he was microchipped. He was not. But, while there, they discovered that the cat had worms and fleas. He got shots and meds and went back home with Nigel — whom the cat followed all over the house, wherever he went. 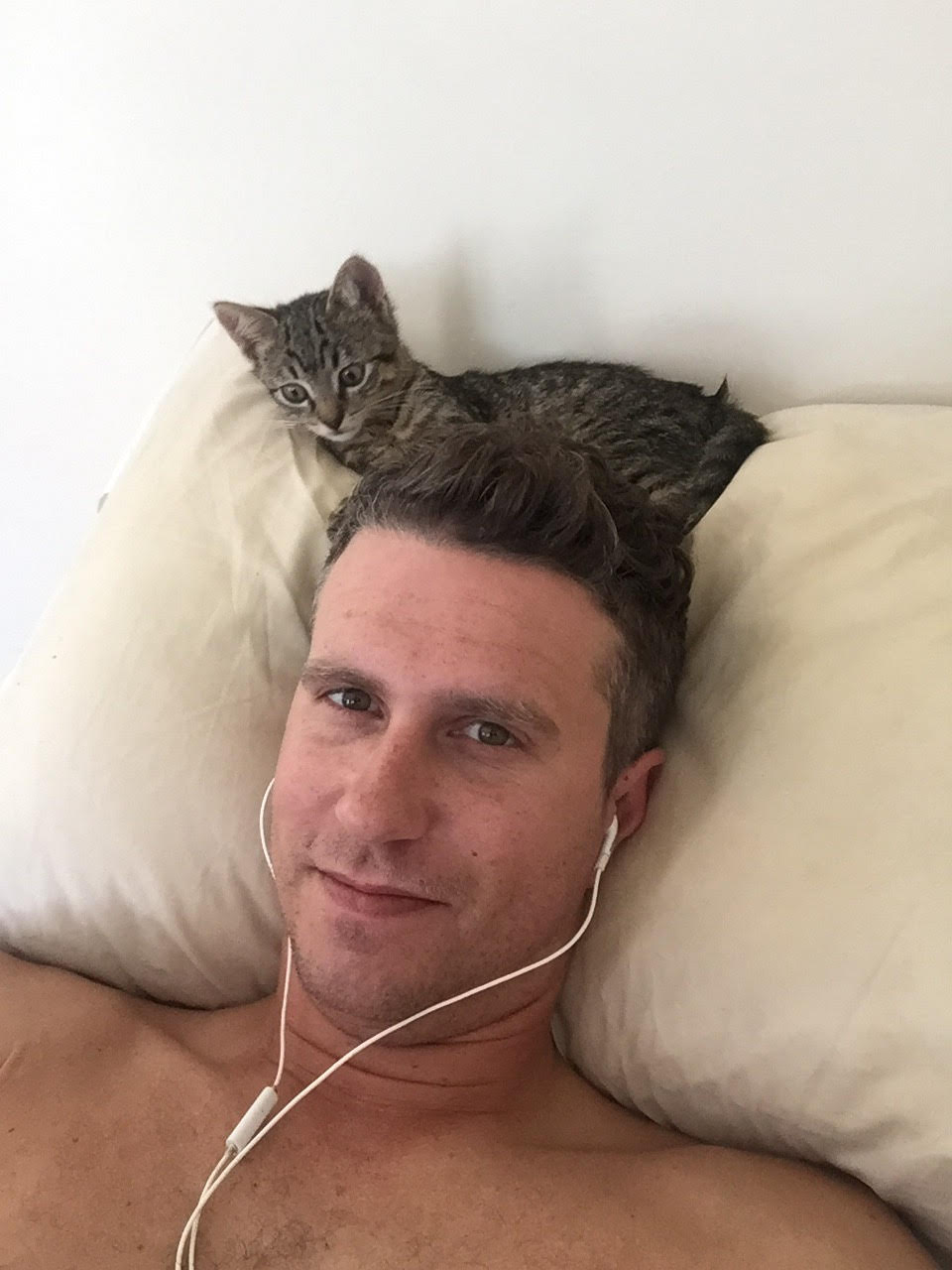 Throughout the next week, Nigel checked to see if anyone was missing a cat and/or if there were any mama cats nearby. But again, there was nothing to indicate where this little cat had come from.

Finally, Nigel decided to give the little cutie pie a name. He chose Buddy.

Buddy loves his new home with Nigel and Nigel has happily accepted that Buddy adopted him. The two are now a loving, happy family. And if the unique circumstances they met under are any indication of the future, it’s going to be interesting and exciting.

This is just another reminder that cats are the most interesting, wonderful animals out there. What would you do if you came home to a new cat like this?