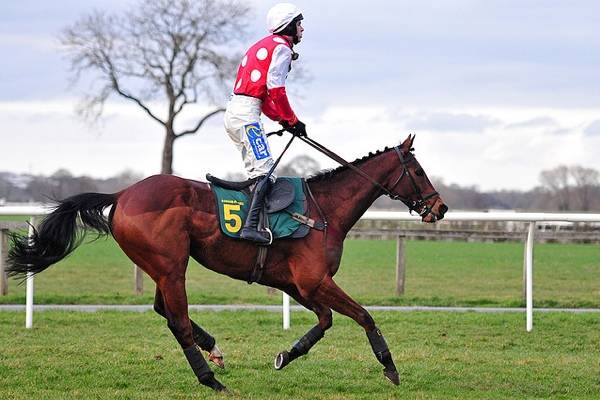 HBO just announced that the horseracing series “Luck” will be cancelled, following the third thoroughbred death during less than two years of filming.

During filming of the first season, two horses were hurt during race scenes and euthanized. According to a doctor from the California Horse Racing Board, the most recent incident occurred when the horse was being led to a stable by a handler. The animal reportedly reared and fell back, suffering a head injury, and was later euthanized.

New safety protocols were put in place following the first two deaths – protocols HBO claims exceeded film and tv industry safety standards. However, PETA noted in a statement, “clearly they were inadequate” as their protocols failed to prevent the deaths of these horses.

PETA vice president Kathy Guillermo called for an immediate halt to filming of the show, noting: “Three horses have now died and all the evidence we have gathered points to sloppy oversight, the use of unfit, injured horses, and disregard for the treatment of thoroughbreds.”

Two final episodes will air to conclude the show’s first season, but the episodes filmed for the second season will not be shown, Fox News reported.