Wow! Over Half of U.S. Chefs Have Added Vegan Items to Their Menus to Meet Demand 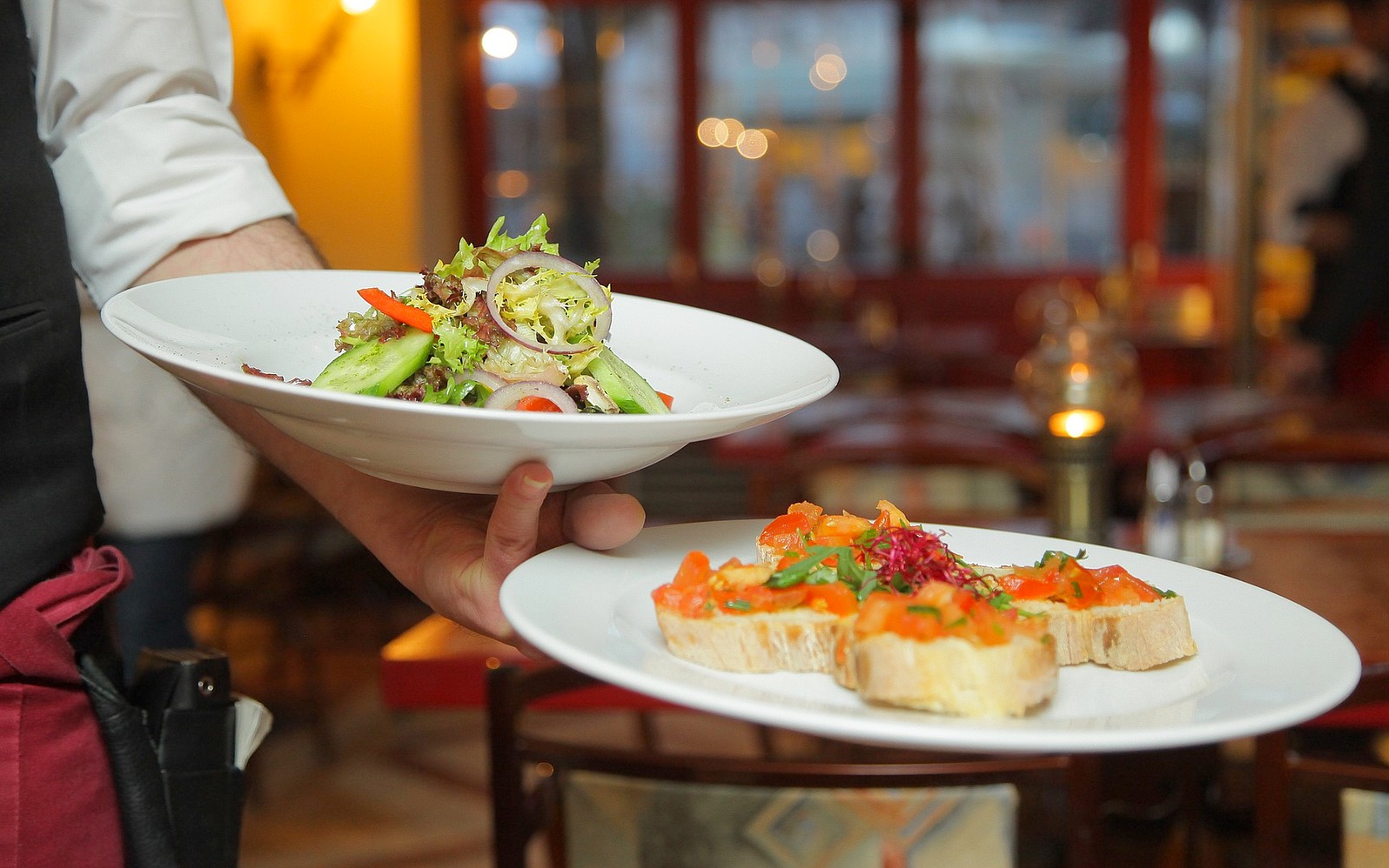 If you are trying to eat plant-based, chances are you have been in a situation where a restaurant you are at is sadly lacking in options, probably leaving you with just a serving of plain French fries or a sad side salad. However, things are changing now. Around 40 percent of Americans choose meatless meals while dining out and an increasing number of businesses are noticing the decided growth in profits when they debut vegan options or a vegan menu. Because of this, more businesses in the food industry, as well as a growing number of chefs, are starting to embrace dishes with no meat, dairy, or eggs. According to Foodable Labs, in 2018 alone, 51 percent of chefs in the U.S. have added vegan items to their menus, up 31 percent from last year.

Choosing veggie options is currently very “on trend”: more people than ever now identify as vegan, but there is a growing sector, especially of young people, who are actively choosing to leave meat off the menu due to health, animal welfare, and environmental concerns.

While it is incredibly exciting to know that over half of U.S. chefs are adding more plant-centric fare to their menus, this is also a big deal for the sake of the planet and our personal health.

Industrialized meat and dairy put a massive strain on our natural resources and are responsible for a large portion of global greenhouse gas emissions. By simply leaving meat off your plate for a year, you can cut your carbon footprint in half – not to mention there have been countless health benefits tied to eating more plants and fewer animal products.

Enjoying vegan food is also not an all or nothing deal – going for a plant-based option instead of a meat one even just a couple of times a week can make a huge difference, and thanks to the fact that a majority of chefs are making their menus more plant-forward, it’s easier than ever!

Want to learn more about the positive impact you can have by eating more plant-based foods? Check out the Eat for the Planet book!