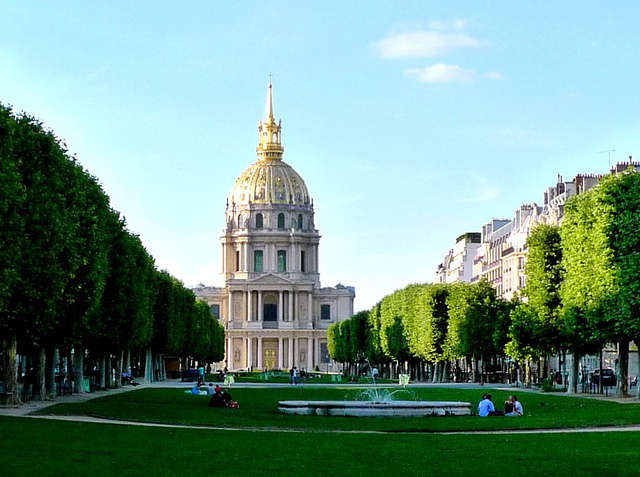 The French Vegetarian Group L214 (named after an article in the French Rural Code that states animals are “sentient beings”) has joined forces with One Voice, The Association of French Vegetarians, Ecology Without Borders and the Vegan Society to file a complaint with France’s top administrative court over a government decree on school lunches they say discriminates against those who do not eat meat or dairy.

France recently passed a decree requiring that all meals served in school canteens in France must contain animal products, and that meat and fish will be served at a certain minimum frequency.

The five groups said in a statement they had filed the complaint because the decree “conveys the idea to children that there is only one nutritional model.”

“The French Government’s recent decree effectively enforcing the consumption of animal products in public institutions is a backward step for France. It goes against the Charter of Fundamental Rights of the European Union by prohibiting individuals’ right to express their beliefs.” wrote Paul McCartney on his website.