This Group Is Standing Up Against Russian Efforts to Capture Wild Orcas for Display — Let’s Help Them!

Whales are beautiful and majestic creatures who are meant to spend their lives in the open ocean. Yet unfortunately, some people don’t seem to understand that. Motivated by the opportunity to turn a profit by putting these amazing cetaceans on display, commercial whale hunters in Russia are capturing and selling dozens of whales to China each year.

Since this barbaric practice is illegal, they are taking whales out of their native habitats under the guise of “scientific and educational purposes.” In reality, this is just a cover-up. Over the last five years, it is estimated that at least 15 orcas and more than 200 beluga whales have been captured in Russia and sold to Chinese oceanariums that use them for human entertainment.

Just last month, the Prosecutor General’s Office of the Russian Federation launched a criminal investigation into the operation(s) responsible for illegally catching seven killer whales from Russian waters and selling them to marine parks in China. Even so, the Russian government is still giving out new permits for capture and plans to allow a total of 26 orcas and 225 belugas to be taken from the sea in the next two years.

At present, there is no official data on the number of wild whales living in Russian waters. This makes the practice of capturing these aquatic creatures and putting them in captivity especially irresponsible, as it could very well decimate their populations and lead to their extinction in the near future.

At the very least, taking whales out of the water will surely interfere with their ability to reproduce as usual and make it more difficult for the animals to survive. Who in the world decided it would be acceptable to approve a quota for the capture of hundreds of whales when no one even knows how many there are?!

Determined to put a stop to this reckless and unnecessary practice, a team of selfless volunteers from the Russian organization Ocean Friends have made it their mission to monitor whale hunting vessels so that they can find out how many of the creatures are being caught and try to intervene. 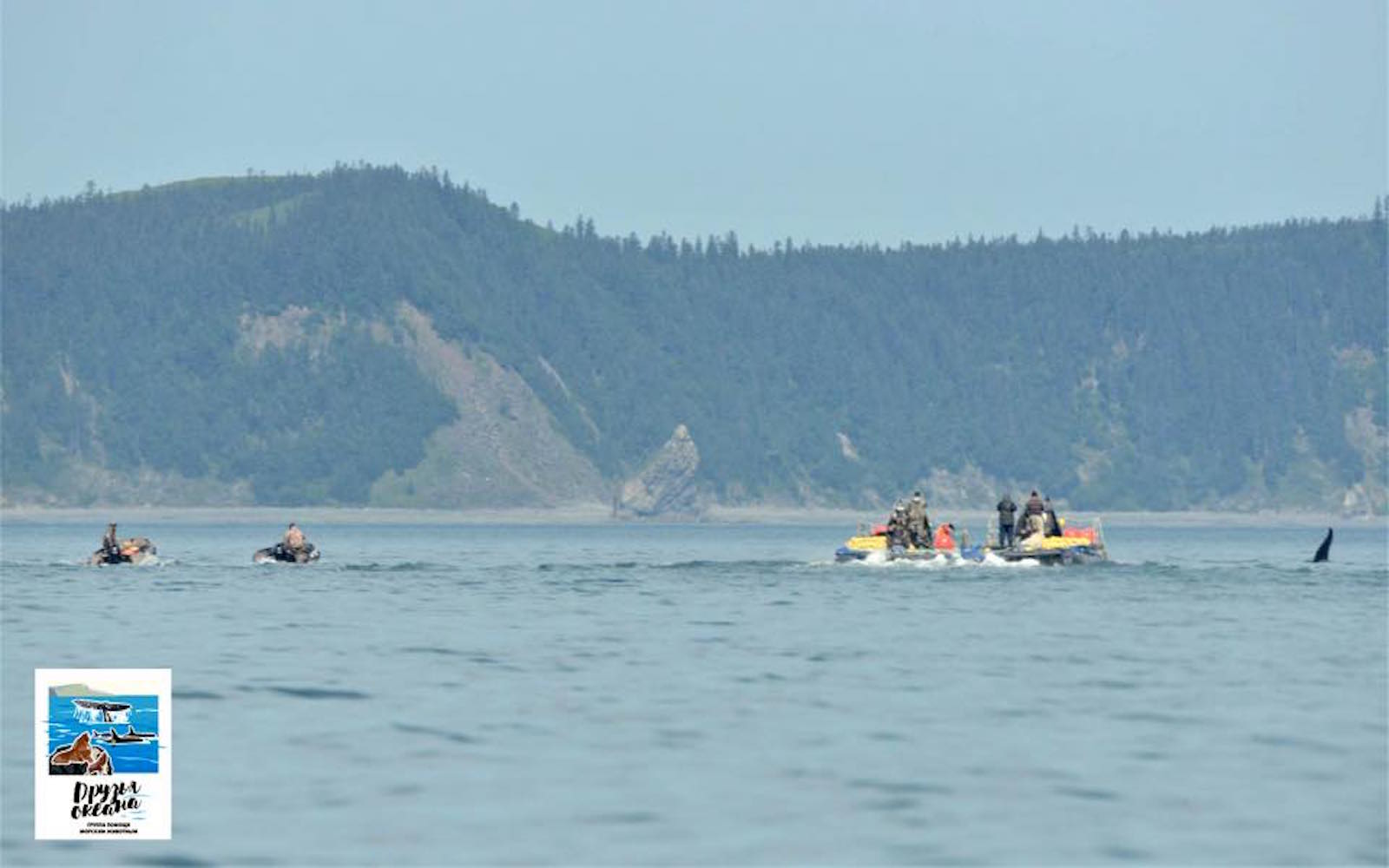 Along the way, the team has been taking photos and video footage and sharing it on social media to raise public awareness about the senseless capture of orcas, belugas, and other whales. 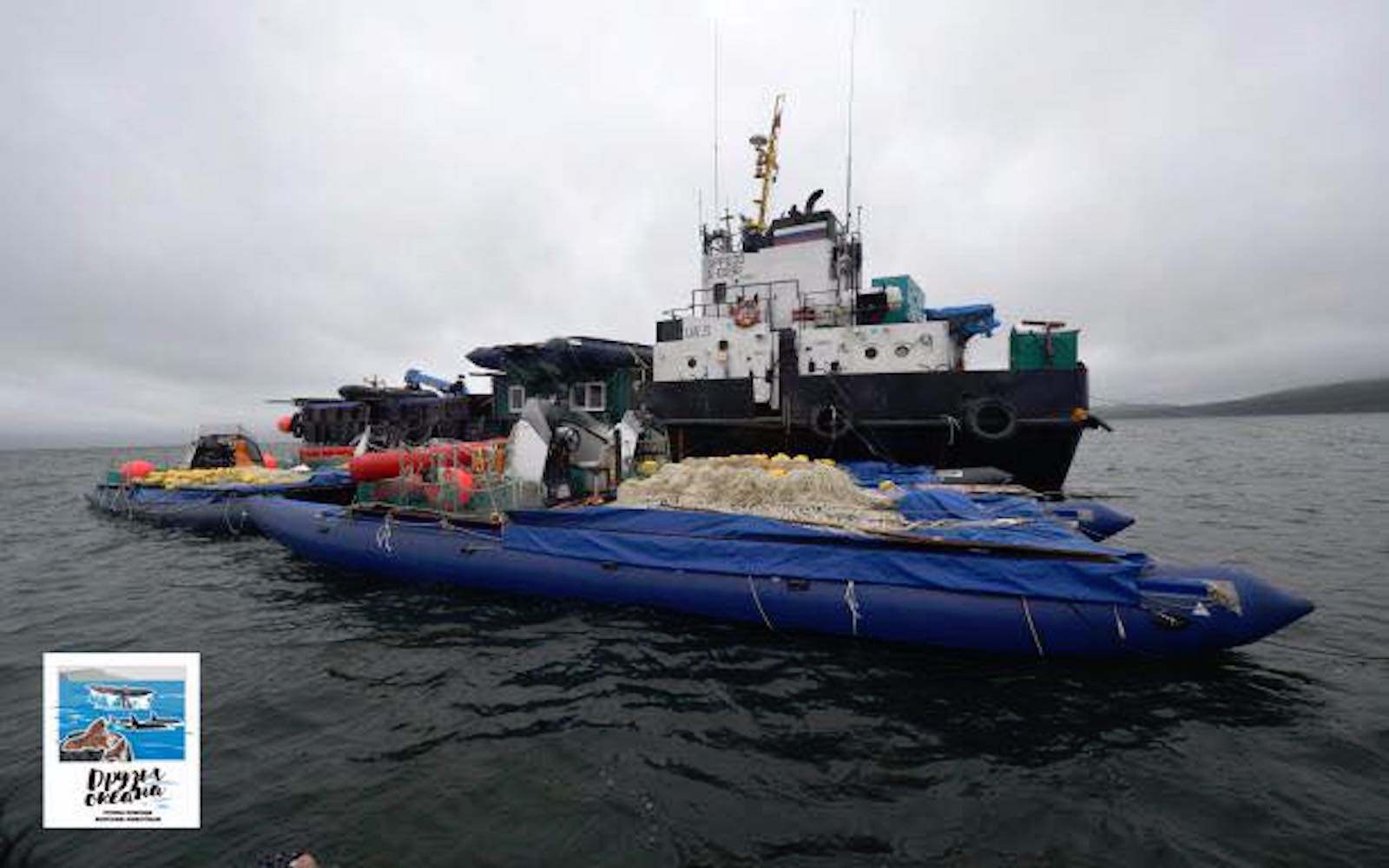 Unfortunately, the team has been met with great resistance from whale hunters, who have behaved aggressively towards the crew and even stolen their equipment. Still, the brave Ocean Friends volunteers aren’t giving up on the fight to save the whales! They are continuing on with their important mission, and they need help covering their travel expenses and the tools needed to track the whale hunting operations, such as satellite and photo equipment.

If you are able, please consider donating to Ocean Friends so that they can continue performing their animal-saving work! Plus, don’t forget to share this story with everyone in your network so that they are in the know about what’s happening to innocent whales!