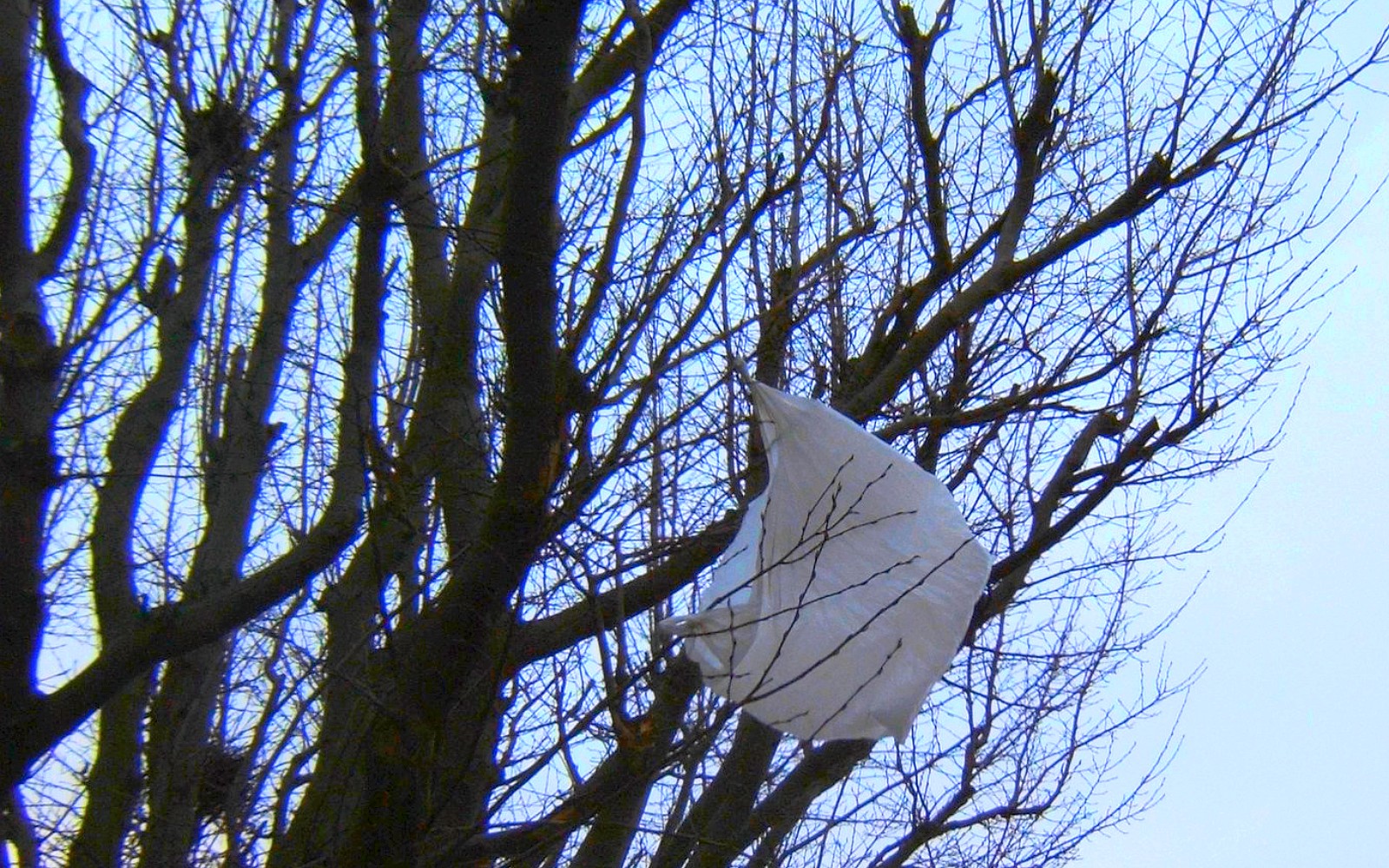 Governor Andrew Cuomo recently announced plans to ban single-use plastic bags in the state of New York. The three-page bill to outlaw the bags by next year was introduced on April 23, 2018 – a day after Earth Day.

According to the New York Times, The decision to finally embrace a statewide ban comes over a year after Cuomo, seeking re-election in the fall, blocked a five-cent charge that New York City sought to place on disposable plastic bags. It is important to note that Cuomo changed his tune on the issue after his Democratic challenger, Cynthia Nixon, unveiled her climate platform and attended a rally in Albany calling on Cuomo to do more for the environment.

“The blight of plastic bags takes a devastating toll on our streets, our water, and our natural resources, and we need to take action to protect our environment,” Cuomo said in a statement accompanying the announcement. “We did not inherit the earth, we are merely borrowing it from our children.”

The proposal is in line with a report that was prepared by a task force last year after Cuomo blocked the initial bag fee. Under Cuomo’s proposed ban, some plastic bags would still be allowed including those used for raw meat, bags sold in bulk, takeout food bags, trash bags, garment bags, and more.

If the new bill passes, New York will join California where plastic bags have been banned statewide since 2016, and Hawaii which has a de-facto ban, since all of its counties have instituted bans. Unfortunately for New York, the ban will most likely be challenged in the Senate which is now run by Republicans.

Hopefully, the New York ban will overcome possible opposition and have the chance to give rise to results as positive as those seen in other areas of the world – like the Netherlands, where a plastic ban has seen the number of plastic bags used in retail plunge 71 percent!

When you look at the stats surrounding plastic bags in the U.S., it becomes clear that taking action to ban them is no small measure either. Over 60,000 plastic bags are used in the U.S. every five seconds. In one year, we manage to throw away 100 billion of them. Since they are made out of a non-biodegradable material, these bags never really “disappear” – they go on to pollute the environment, enter the oceans, and threaten hundreds of marine species. Animals become entangled in plastic bags and they ingest them – often with deadly consequences, like in the case of a whale recently found dead with 64 pounds of plastic in his stomach. There really is no time to waste anymore when it comes to this issue.

To learn more about how you can help the planet by steering clear of single-use plastics, including shopping bags, check out One Green Planet’s #CrushPlastic campaign!