Global Day of Action for the Amazon to Take Place on September 5th! 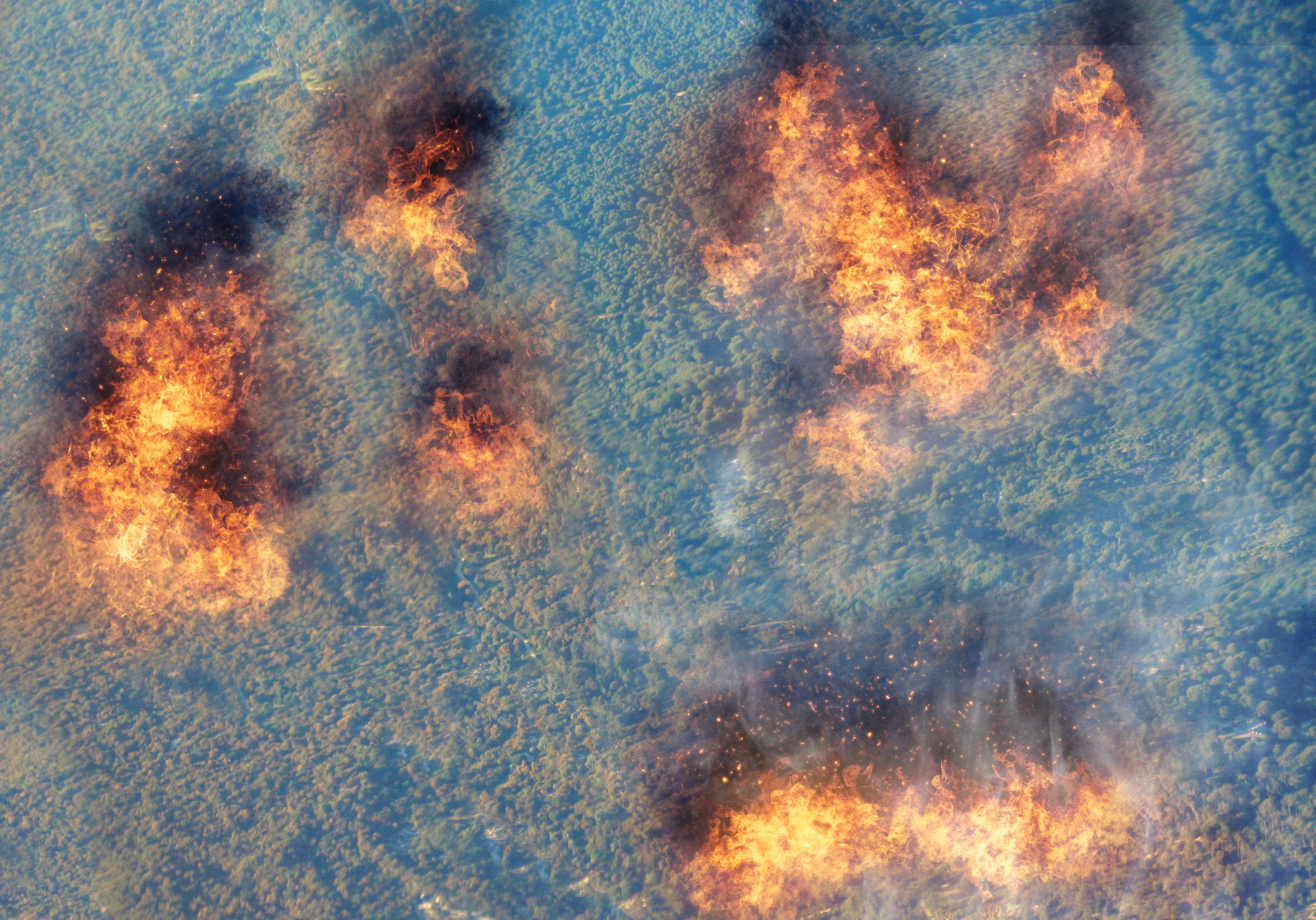 The Amazon rainforest fires have kept everyone on edge these past few weeks. The entire world has been watching as the lungs of our planet are ravaged by flames and smoke. There have been more than 74,000 fires this year alone, an 84 percent increase from last year. President Bolsonaro’s anti-government and pro-business stance has allowed far too much deforestation, even more than was already destroying the Amazon. However, the Amazon rainforest produces about 20 percent of oxygen in the Earth’s atmosphere. With the fires occurring, even those who are not environmentalists have been wondering what they can do to help.

On tomorrow’s Global Day of Action for the Amazon, everyone will have a chance to demonstrate and stand up for the planet! Non-profit organizations Amazon Watch, the National Articulation of the Indigenous Peoples of Brazil (APIB), and Extinction Rebellion are uniting to host the Global Day of Action inviting people to take non-violent actions to send a message to Brazilian embassies, consulates, and global corporations that profit from destruction caused to the Amazon.

Some planned events for tomorrow include protests, sit ins, marches and vigils. People can join one that’s already been planned like the one taking place in Oakland, California, or they can organize their own and invite others to join them.

The organizations hosting the day of action have found through investigations that “US and European companies – like Cargill and ADM – and financiers – like BlackRock, JP Morgan Chase and Santander are complicit in Amazon deforestation.” That’s why some of the targets for the protests are:

You can keep up with the protests or post about your own actions using the hashtag #Sept5Act4Amazonia.