We Are DROWNING in Plastic Pollution – Get Your State to Implement a Single-Use Ban Today! 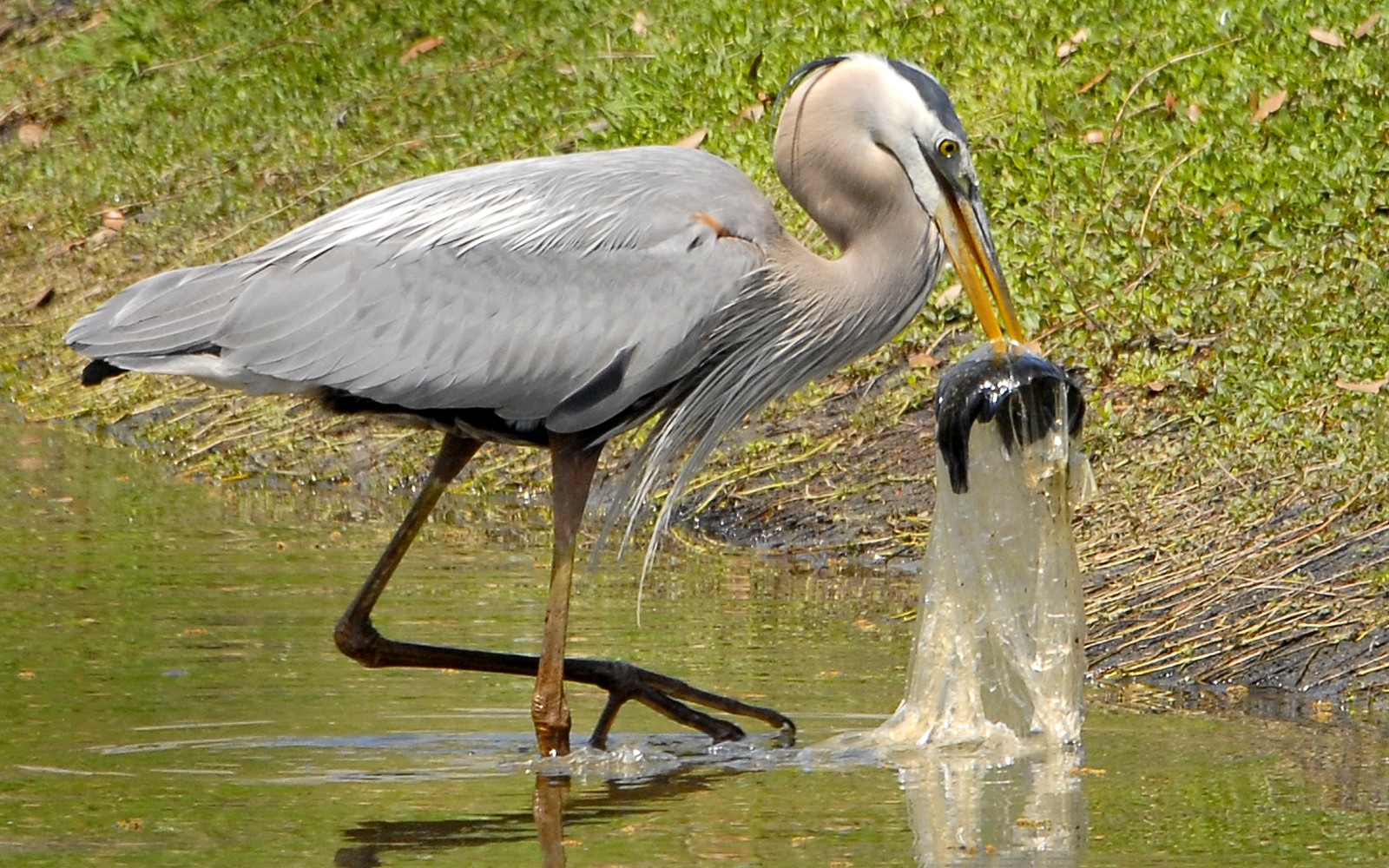 You do not have to look far to find some terrifying statistics about the current levels of plastic pollution in the oceans – or results from a new study finding another devastating impact of that pollution on the environment. The Great Pacific Garbage Patch has recently been found to be some 16 times larger than it was previously believed and is now roughly twice the size of Texas. Scientists predict that plastic in the ocean is set to triple within a decade. There is also news of the victims – for example, a sperm whale washed up on the shore in Spain and found to have died because of 64 pounds of plastic lodged in his stomach.

As much as it is crucial, recycling is not an appropriate response to this problem. In order to stop the massive and ever-growing pollution of the planet and especially the ocean, we need to cut down on plastic – on its mass-scale production, use, and ramp up removal efforts. As a Care2 petition launched on the case says, “It’s time to address this overwhelming problem with aggressive solutions.”

Unfortunately, the current leadership of the United States Environmental Protection Agency is focusing on weakening environmental laws rather than strengthening them. It is more important than ever to make individual states act and confront the plastic issue head-on by taking serious steps to curb plastic use.

More than one hundred cities have now banned polystyrene takeout containers. California has banned single-use grocery bags. New bills concerned with phasing out and taxation of disposable plastics are finally popping up in many countries around the world. Changes are challenging and always met with at least some opposition – but they are not impossible. And, most importantly, we can no longer afford to not do anything we can to create those changes.

“The only way we can beat the plastics industry, and their polluting partners the oil and gas corporations, is with a massive citizen outcry.” Click here to sign the petition urging California, New York, Washington, and YOUR STATE to begin a phaseout of all single-use plastics!

To find out how you can help make a change by cutting down on disposable plastics in your everyday life, check out One Green Planet’s #CrushPlastic campaign!