Germany to Finally Ban Sex With Animals and “Animal Pimping” 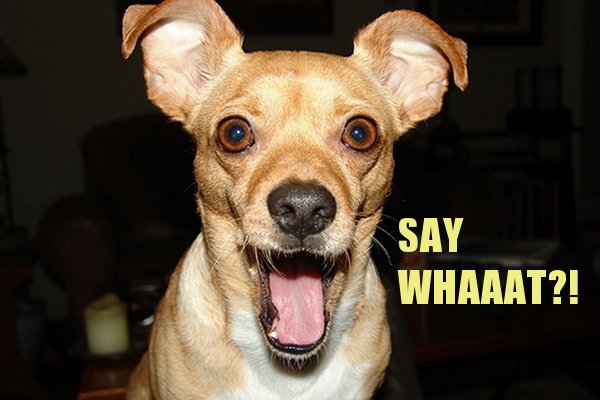 The Daily Telegraph reports that because of renewed pressure from animal welfare groups, German Agriculture minister Ilse Aigner has agreed to change the law to make it illegal for people to “use (animals) for their own sexual activities or sexual acts of third parties” – which also bans the ‘pimping’ of animals to others.

If the law is passed, having sex with an animal in Germany could be punishable with a fine of up to $32,400. Sex with animals has been banned in a number of European countries including France, Switzerland and the Netherlands, but is still legal in Denmark and Germany.

The move has sparked outrage from Michael Kiok, 52, a university librarian from Münster, southern Germany and chairman of the zoophile group ZETA (Zoophile Engagement for Tolerance and Information). We’re not making this stuff up, people!

Mr. Kiok, who lives with his dog Cassie, told a German newspaper that there were more than 100,000 zoophiles in Germany and that “mere morals have no place in law.” Mr. Kiok also added that he was worried that if the law took effect the authorities would try to take away his dog.

According to a report in the Guardian, the government of Angela Merkel, which has shaped the law change, said key to the new legislation was recognizing that sex with humans was “inappropriate” for animals.

Can’t disagree with this statement and so happy for the animals in Germany! But, you know what’s another example of something that’s “inappropriate” for animals? Abusing, killing and eating them.