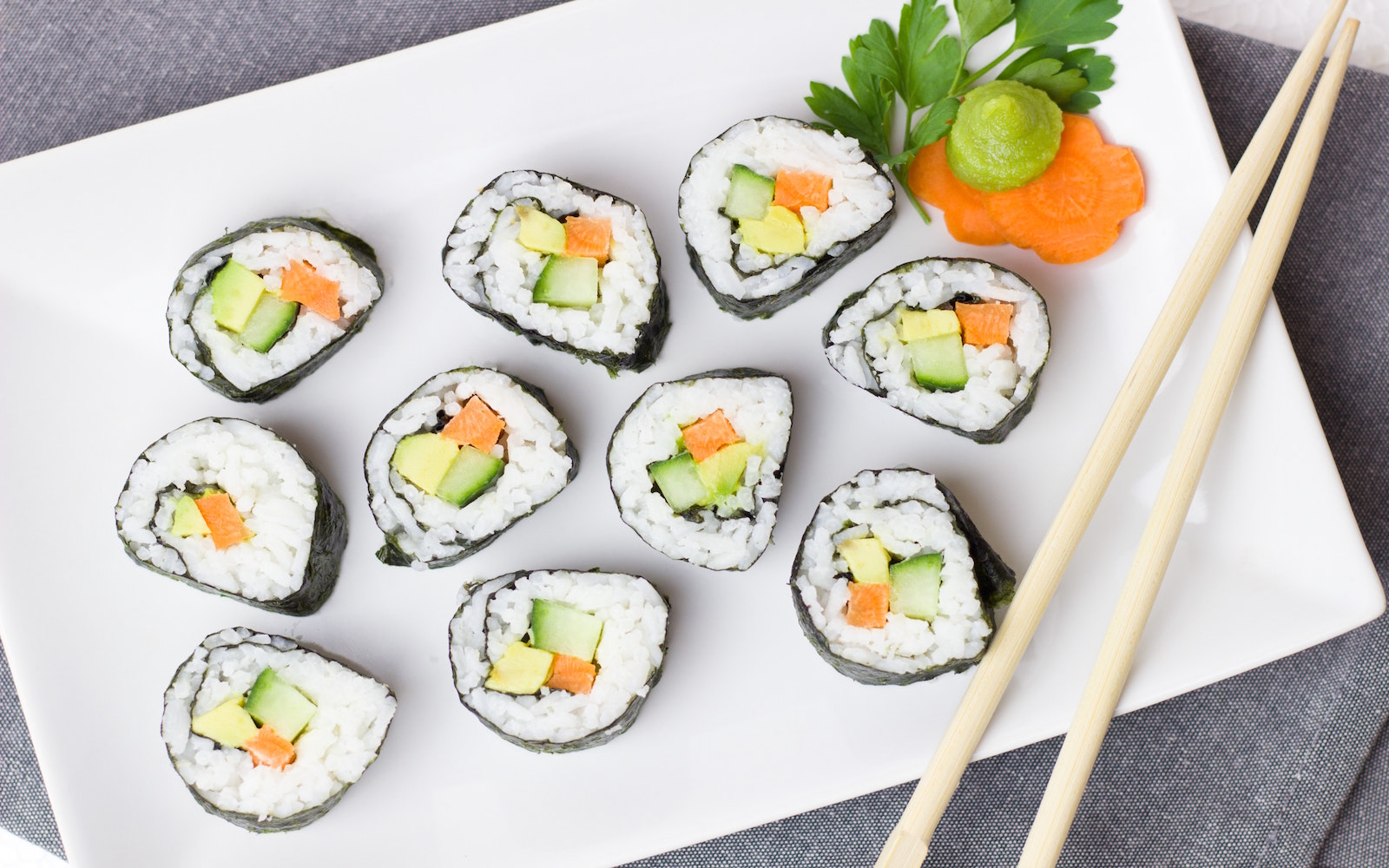 What if college dining halls started serving up plant-based options? Would anyone eat these food items, or would they be chosen only as a last resort by hungry college students? Recent research conducted by Aramark, a company which supplies food to more than 500 universities annually, suggests that plant-based options would be extremely popular among today’s college-aged kids!

In fact, the research study revealed that the idea of a “plant-forward” diet appeals to almost three out of four (65 percent) “Generation Zers,” or those born between the mid-1990s and early 2000s. Further, an impressive 79 percent of college students reported that they would ditch meat, at least a few times a week and possibly even altogether.

These statistics aren’t all that surprising given what we already knew about millennials, or those born between the early 1980s and early 2000s, thanks to previous research: At present, one in 10 millennials follows a vegetarian or vegan diet, and 60 percent of these young adults eat meat alternatives made out of plants.

Ultimately, these impossible-to-ignore figures show that college students and other young people are truly at the forefront of the movement to replace conventional meat with healthy, humane, and sustainable plant-based alternatives.

The desire of higher-education students in mind, companies such as Aramark are rising to the occasion and revamping their menus to include more plant-based items. Aramark has already made 30 percent of the main dishes it serves on higher education campuses either vegan or vegetarian.

And come this fall, the dining hall supplier reportedly plans to release several new and exciting plant-based items on campuses across the nation, including the All American Beyond Burger from Beyond Meat.

Aside from bringing students the sustainable food they want, Aramark is also prioritizing sustainably in every aspect of the dining hall experience by pledging to greatly reduce single-use disposable plastics on campuses it supplies by 2022.

We always love hearing about how young people are aligning their diets with the health of our planet and companies are working to fulfill the ever-increasing demand for yummy plant-based food!

Want to learn about how you can get in on the trend of transforming your diet in a way that’s great for your body and our Earth? Check out the #EatForThePlanet book!