22 of the Most Insanely Funny Animal Photobombs 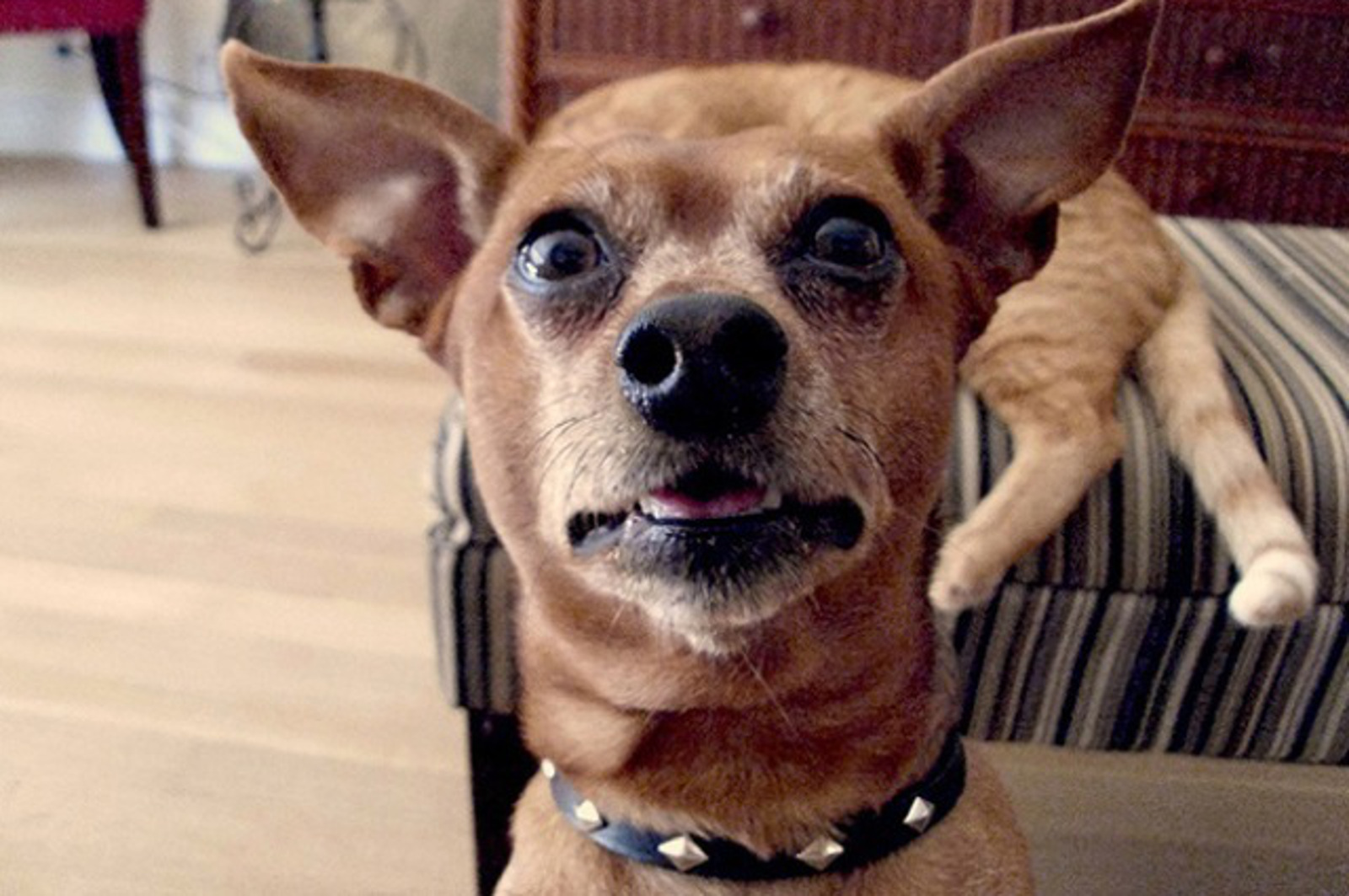 The experience of looking back at photos you took way back when cellphones didn’t have the special selfie function is nothing short of epic. Mainly, because you are probably wearing a hilariously tacky outfit, or you were in the “cutting your own bangs” stage – but the icing on the cake is when you notice someone in the background who hopped in the photo, uninvited and unannounced … the photobomber.

Human photobombers are great, but what’s even better are photobombers of the furry variety … animals! Let’s be honest, animals want in on the selfie action just as much as humans do and when they make an appearance the results are about 1,000 times even better.

Some of the photographers in this series may think that the unexpected appearance of these friendly animals ruined the photo, but we think they’ve actually been much improved. Check them out…

Ah Yes, the Wild Human Steps Into the Forest. 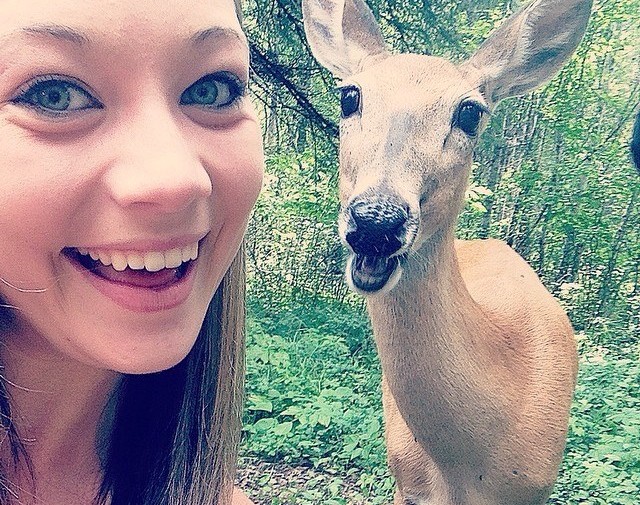 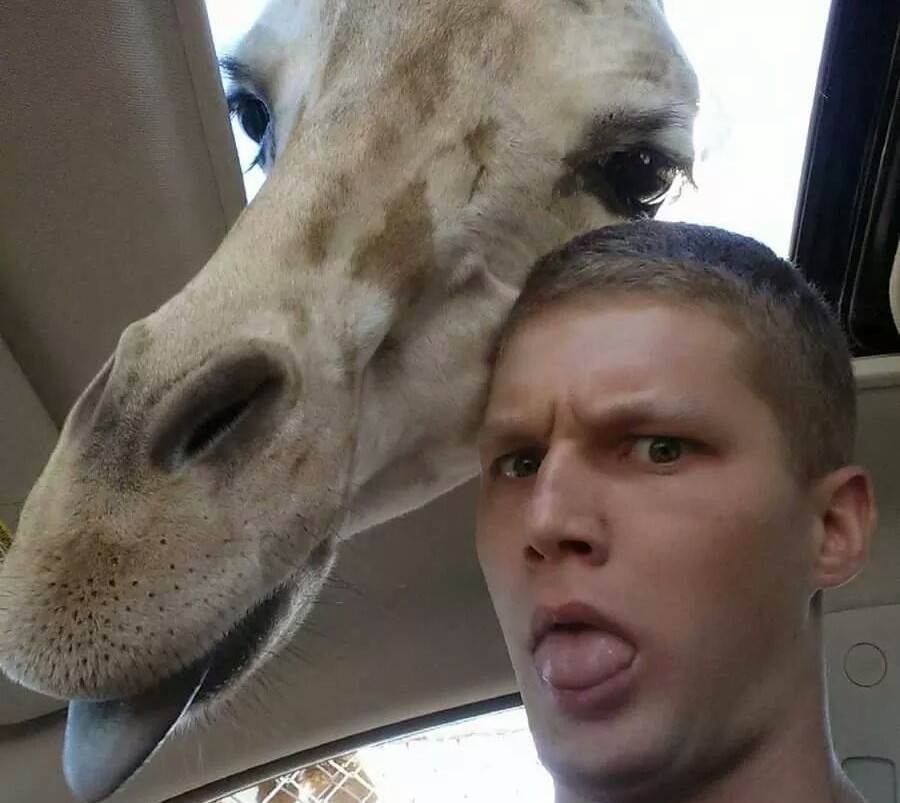 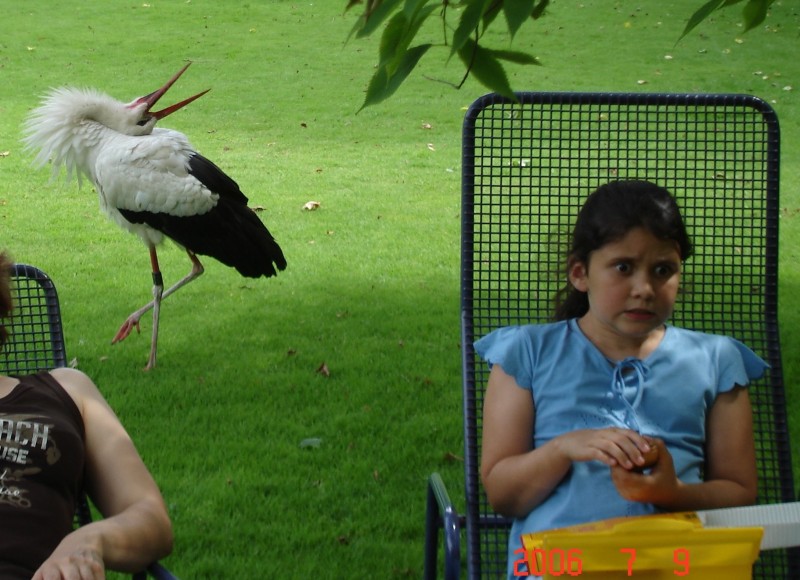 Oh, You Think Your Yoga Pose is Impressive … Cat Chest. 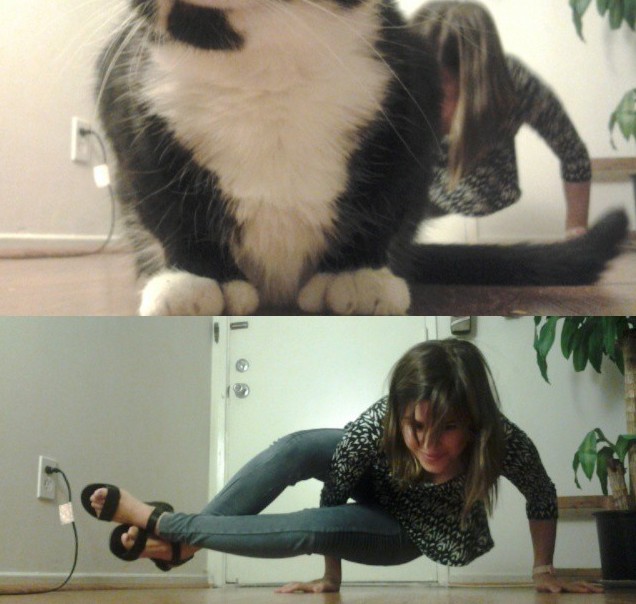 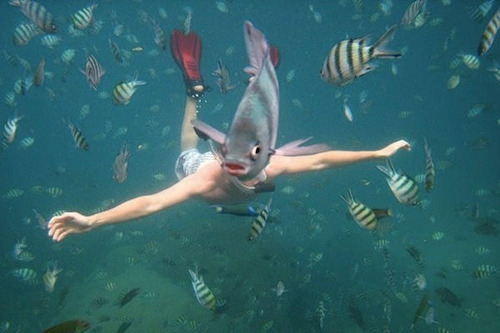 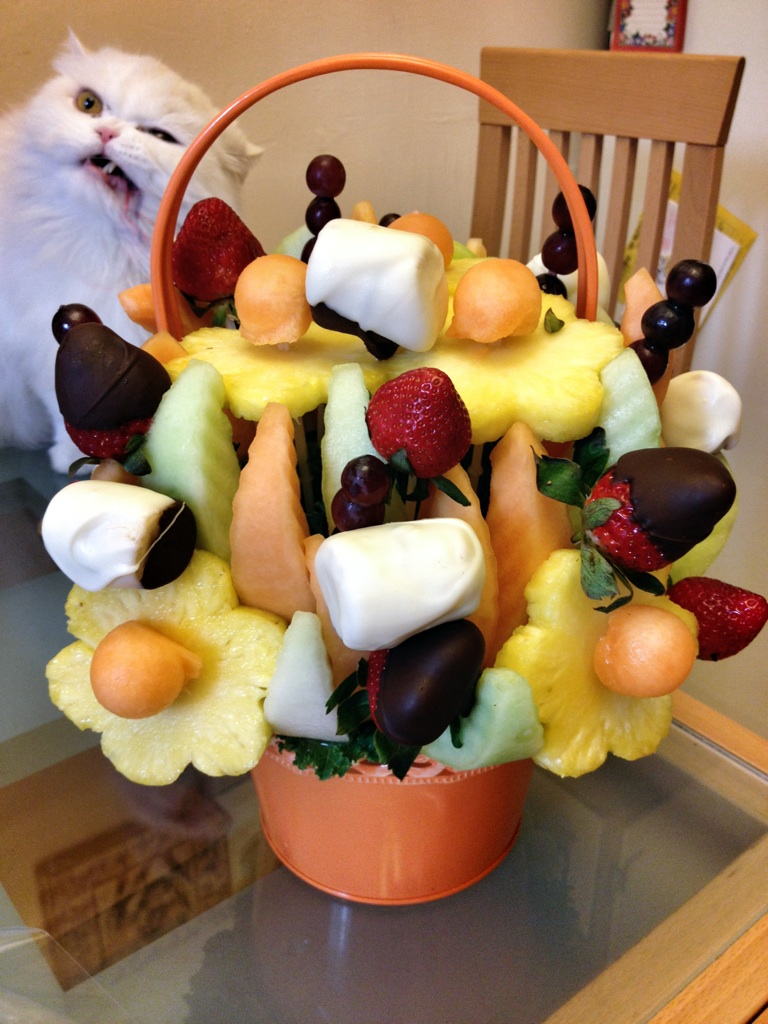 Oops, Sorry. The Flash Scared Me! 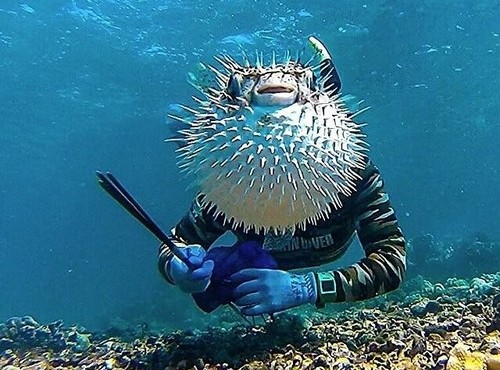 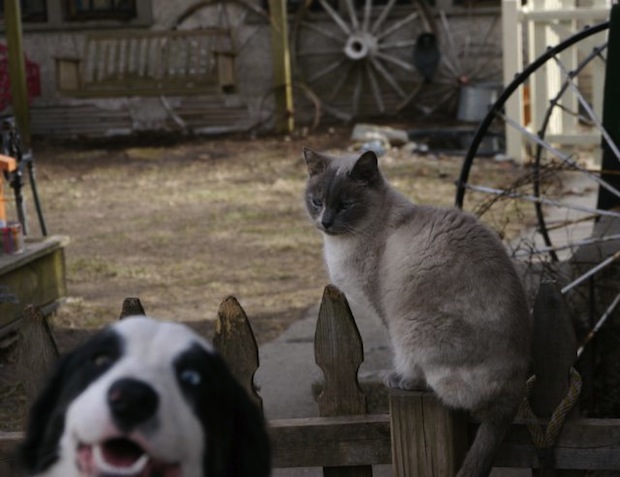 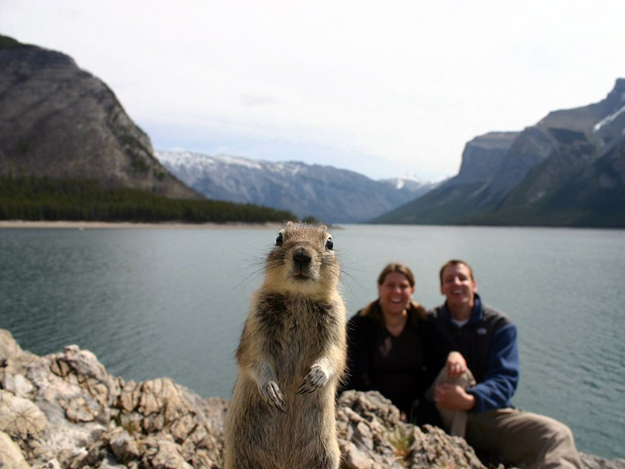 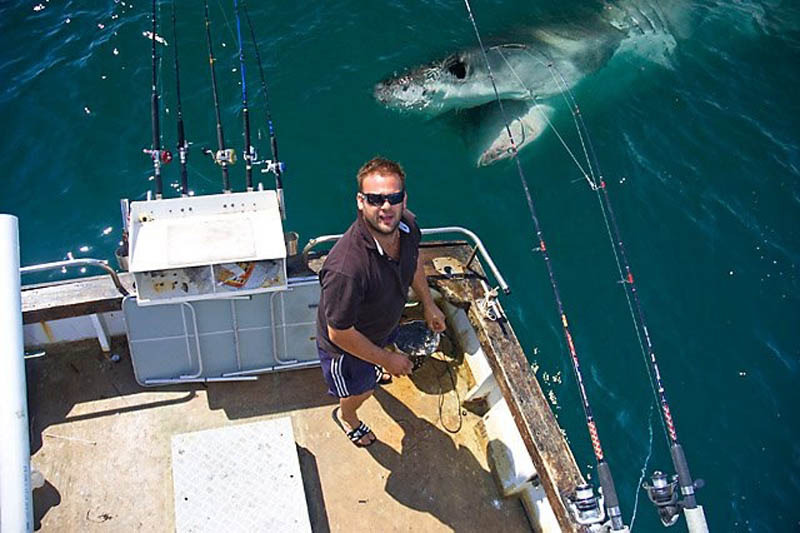 Pretty Smile, Look at My Eyeballs! 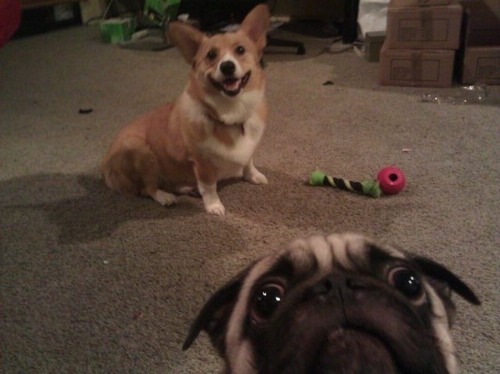 She Doesn’t Miss You as Much as I Do! 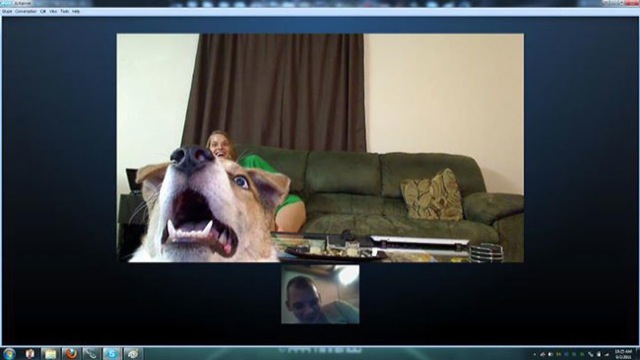 What do You Mean I’m in the way…I Practically am a Cloud. 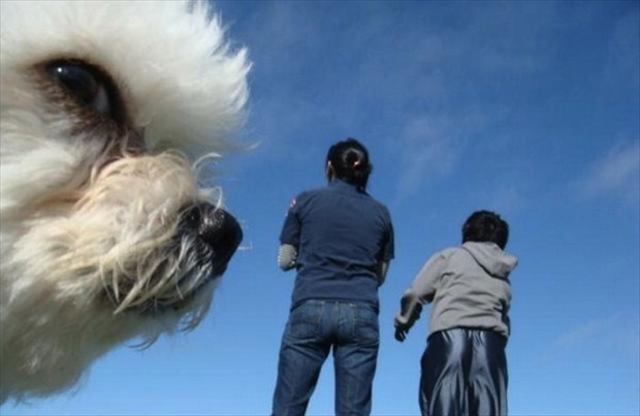 Yeah, Your Friends will like That Snapchat. But This Face is Better. 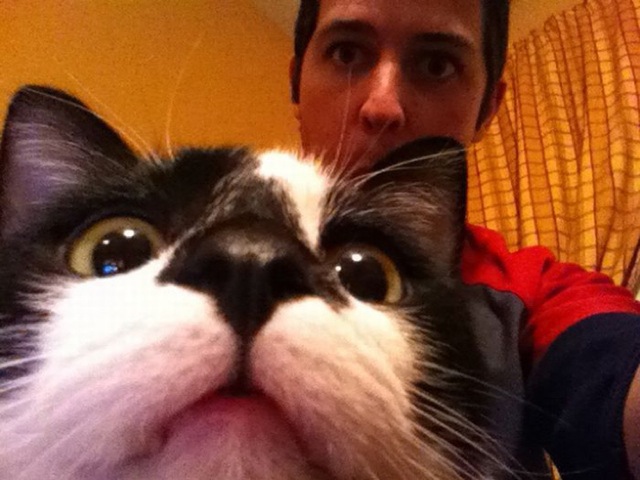 Snowball is an Indoor Cat, but it’s Never Held her Back Before. 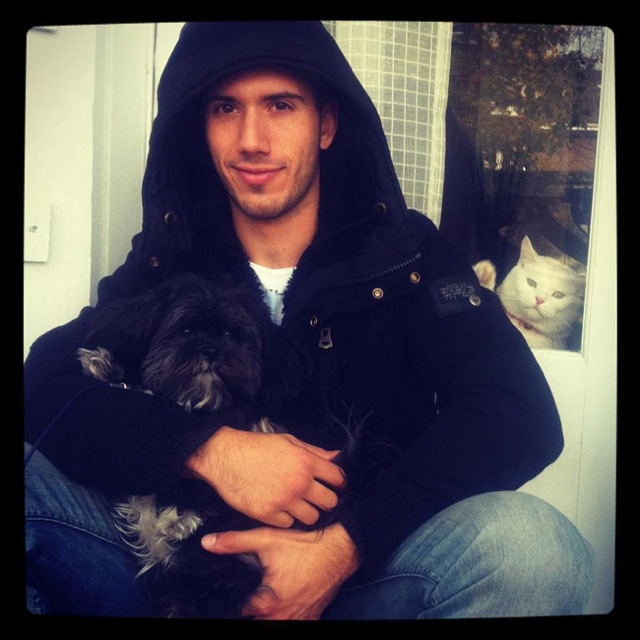 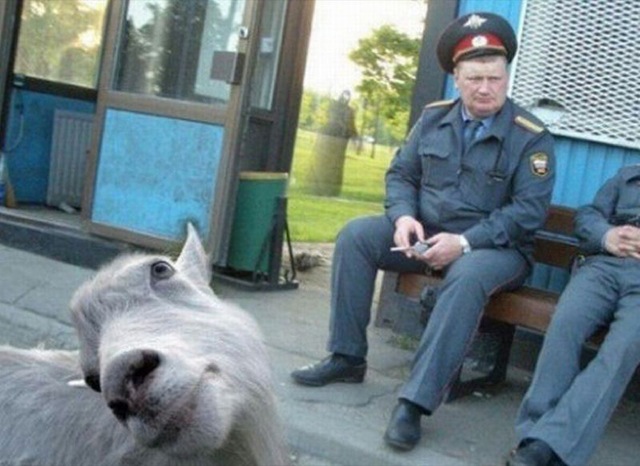 You Wanted to Frame a Photograph of the Cat?! I’ve Never Felt so Betrayed. 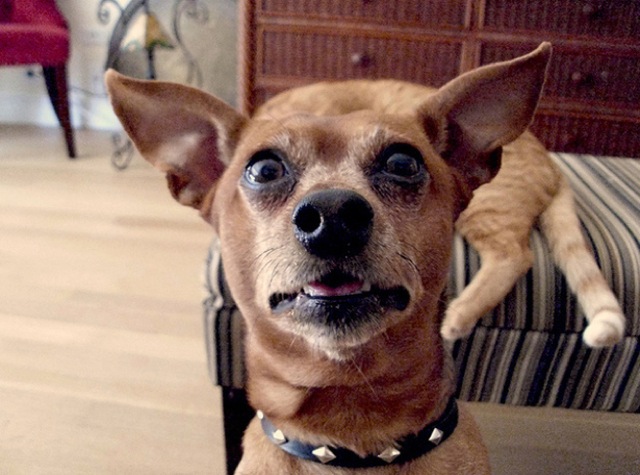 Did Someone Say Cheese? 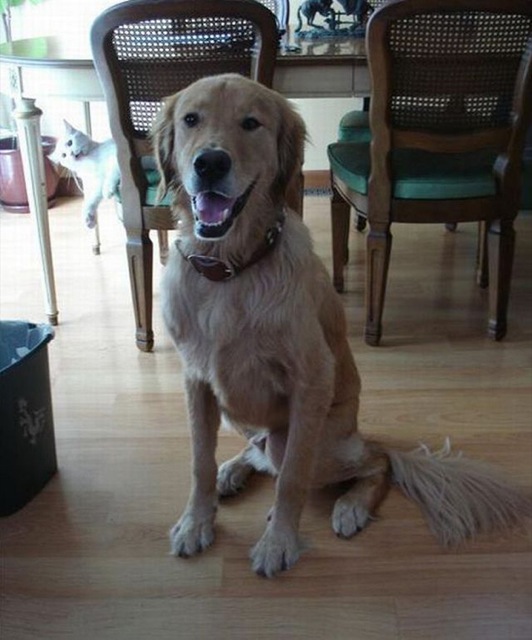 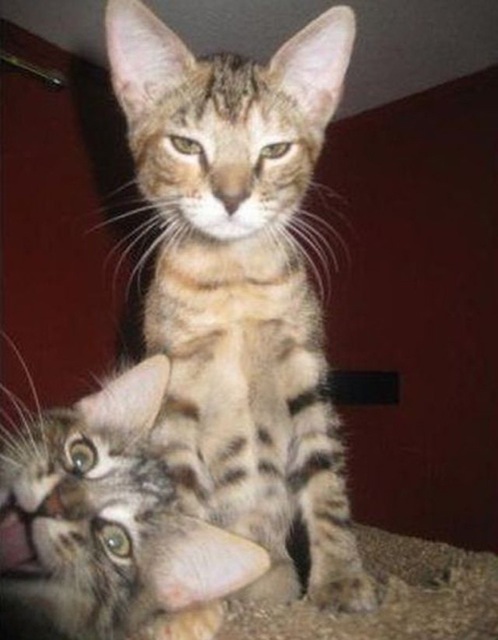 Does This Angle Make My Antlers Look Big? 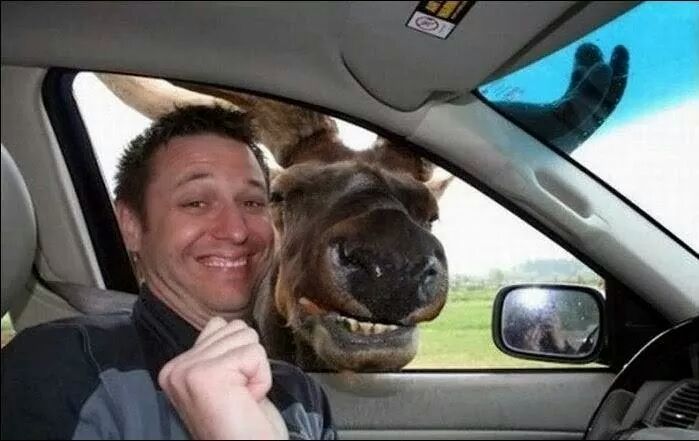 Ten and two! TEN AND TWO! 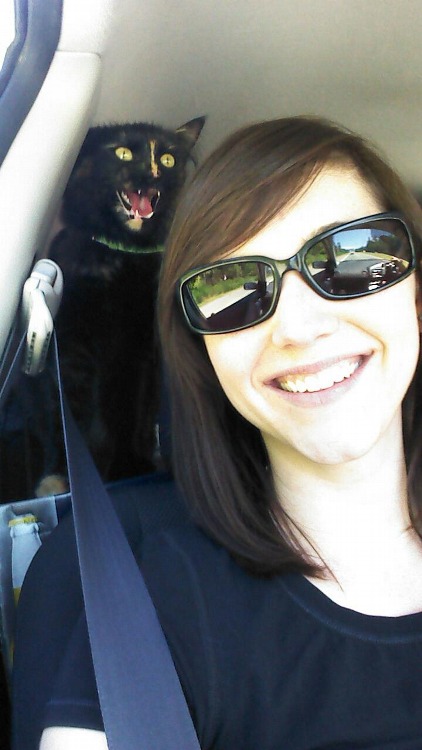 And They Lived Happily Alpaca-After… 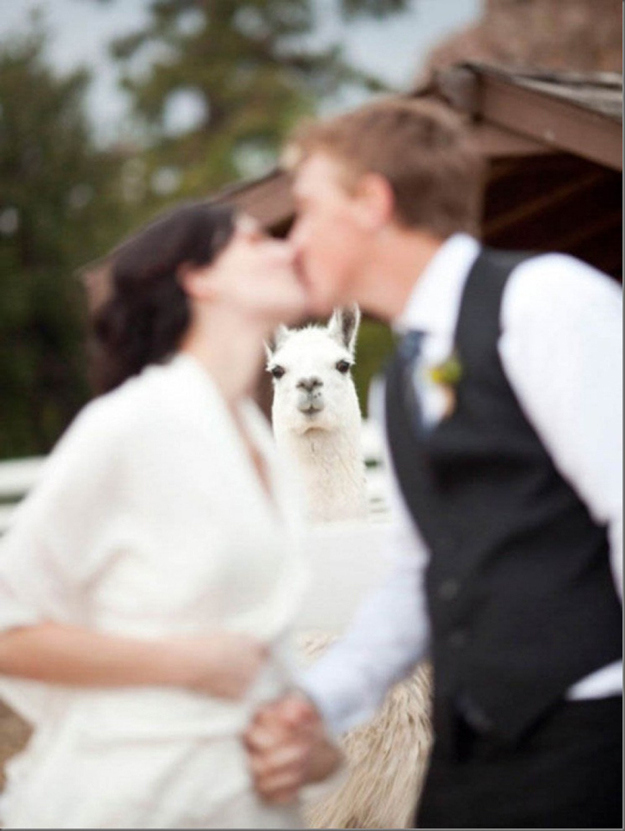