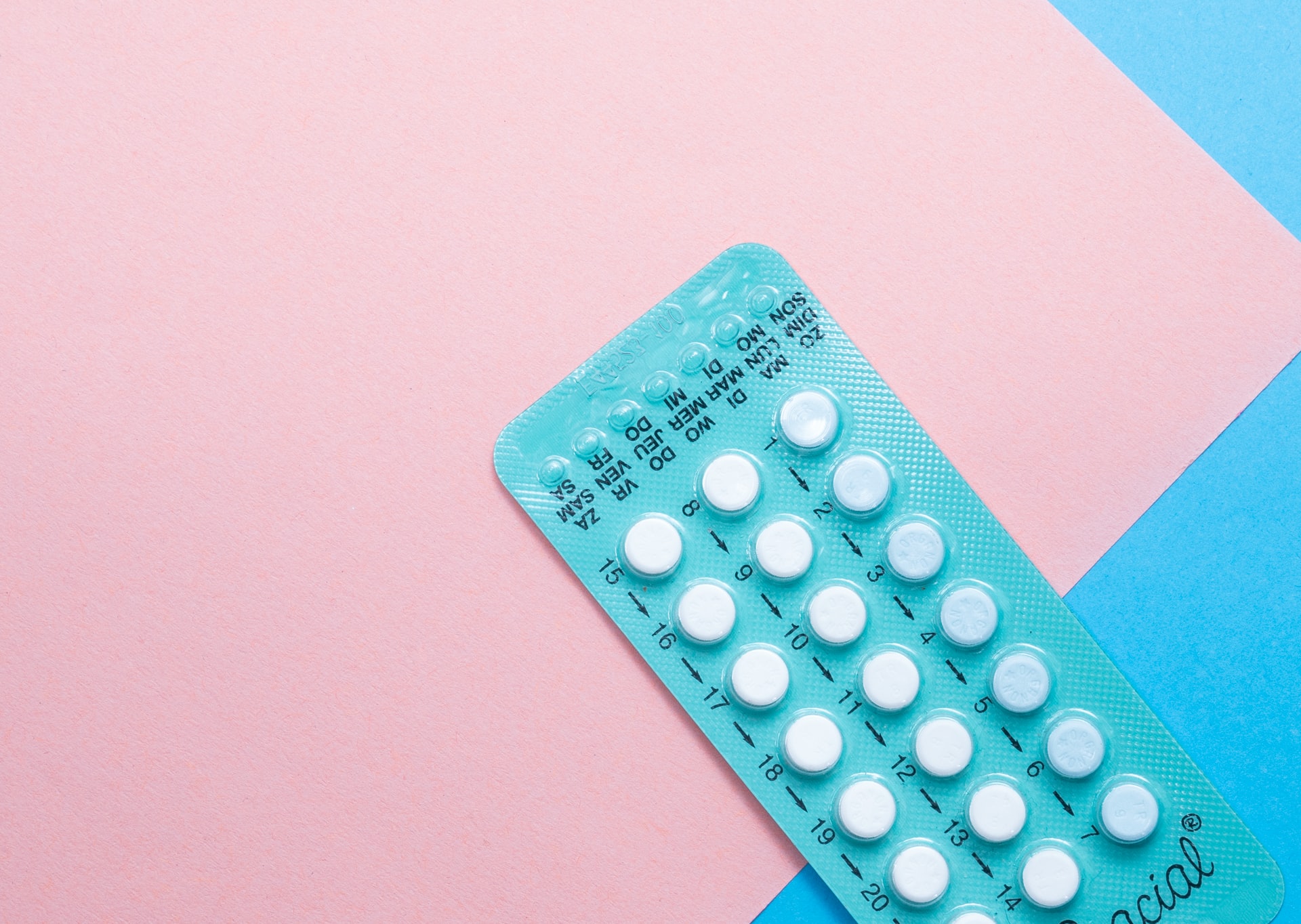 The health minister of France recently announced that they will be offering free birth control to women up to the age of 25. This new system will begin next year and will also include free medical visits.

Birth control has already been free for women up to 18. However, the age range will now be expanded to include those in their early 20s because young women were using less birth control due to the expense. France’s health care only covered a fraction of the cost.

Health Minister Olivier Veran, said, “It’s intolerable that women aren’t able to protect themselves, aren’t able to use contraception if they make that choice, because it would cost too much.”

Alyssa Ahrabare of the activist group Osez le feminisme, said, “Finally! The high price of medical consultations and contraception blocks access for several women to this essential right that allows them to keep control of their bodies and lives.”

France is just one of the many countries offering free birth control. Several other European countries, including Britain and Spain, also offer free birth control to those who need it, making it easier for women to protect themselves without financial stress.

Sign this petition to tell the Texas Legislature to repeal the new abortion ban.