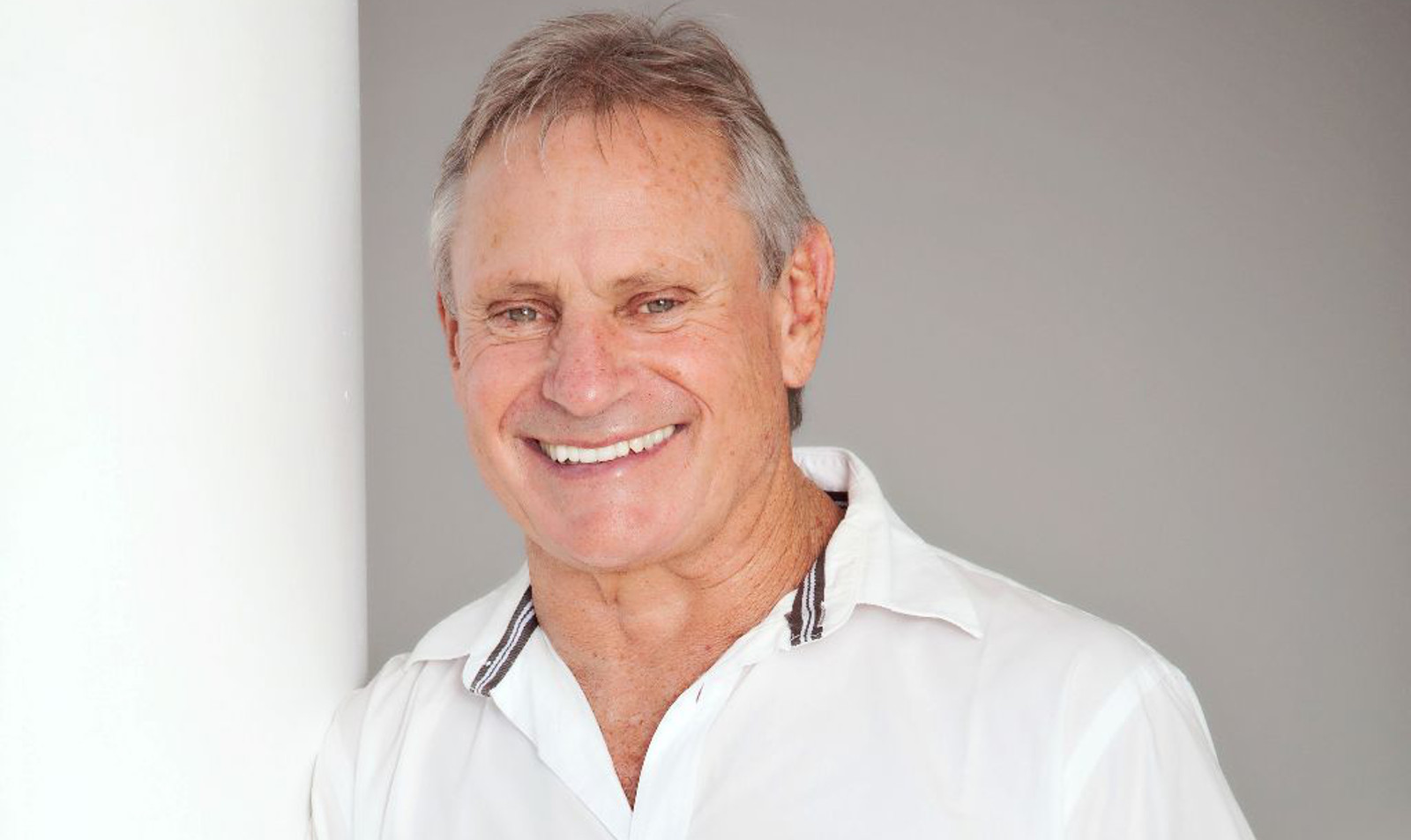 The plant-based food space is poised for incredible growth, so much so that the plant-based meat market is set to hit $5.2 billion within the next few years. Globally, there has been such a demand for dairy alternatives that the market is set to hit $14.4 billion by just 2020. The growth in the plant-based food space has been so significant that even meat and dairy giants like Tyson and Danone have shifted a focus toward plant-based alternatives. Plant-based food company Fry’s Family Foods was far ahead of this trend, when in 1987, the company’s founder, Wally Fry from South Africa, had an epiphany. Once a livestock farmer who raised goats and pigs to be sold for their meat, his conscience wore heavy on him when he witnessed the extreme pain and torture the animals were experiencing, and he decided to start a plant-based food empire instead.

Fry’s wife Debbie and their daughter Tammy are meat-free, which Wally credits as an influence for his change. “Debbie would name the goats and get attached to some members of the herd, separating them from the ones that would be taken to market … It was far from ideal but I was just trying to make us a living,” Wally shared with Forbes. “As a meat eater I didn’t know any better. I didn’t realize animals could suffer. For me it was just about the money. After seeing the inside of the piggery I’d built, I couldn’t stand by anymore. Everything Debbie and Tammy stood for became clear: All life was precious and I could live without sacrificing the life of another.” 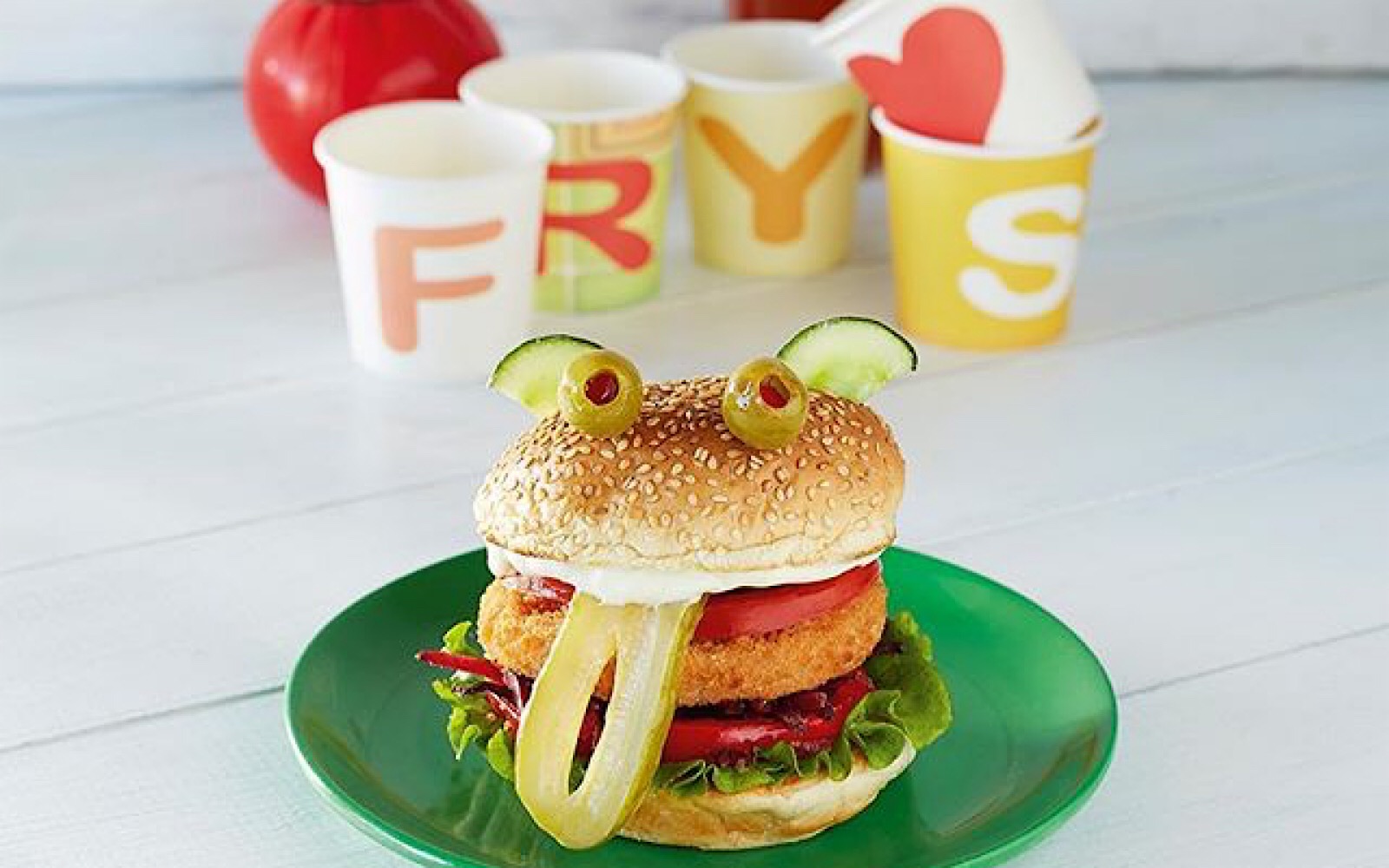 With the plant-based movement not nearly as strong as it is now, Fry’s started from the ground up with their own capital and remains a family-owned business. They currently produce 35 tons of food each day in their South African plant and five tons in their UK contract manufacturer in Cornwall. Fry’s creates more than 35 products, including schnitzels, pies, roasts, strips, and ice cream, that are sold in around 12,000 stores in over 30 countries, including supermarket chains Coles and Woolworths in Australia, where Fry’s has been headquartered for the past four years.

Although the company has consistently grown up to 25 percent per year in sales volume, Fry measures the success, not just in terms of finances, but strongly in terms of animal welfare. Fry says, as a plant-based food company, they are ultimately saving innocent animals’ lives. He stated in Forbes, “Roughly the volume translates to saving 20 million chickens, 18,000 cows, and 75,000 pigs … This is how we measure our true success.”

Fry also encourages other business owners to put a higher emphasis on reflecting their personal principles within their businesses, rather than focusing solely on profits. He shared, “Focus on something that will benefit the greater good, be passionate about this and it will stand you in good stead … I bought and sold thousands of animals for slaughter as a livestock agent, and I’ve spent the past 28 years doing penance and trying to make a difference. I feel like I’ve been chosen to do this work.”

Fry’s Family Foods also has a commitment to providing fair wages and a friendly working environment, they support conservation efforts and organizations like Sea Shepherd, and are involved in Meatless Monday-type programs.

If you are as inspired as we are by Fry’s story, then remember to share this with your network as a reminder that a more humane future is possible!

And to learn more about how a plant-based lifestyle has the power to help heal the world, be sure to check out the Eat for the Planet book!