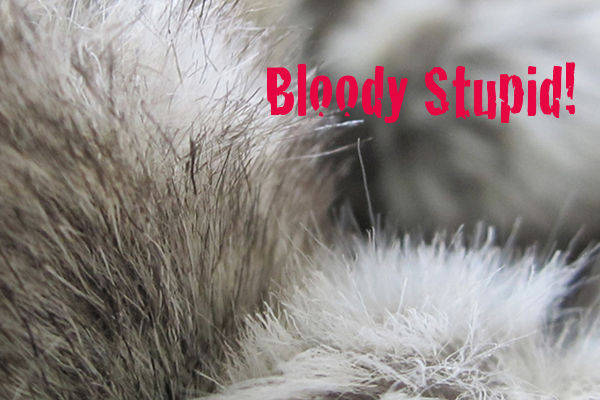 Former British MP Mark Oaten is keen to drive fur back into fashion. Oaten states that new techniques in fashion designing mean that fur can become a summer status symbol and that Asia, Brazil, Turkey, and the United Arab Emirates offer the right market for these products.

One of the ‘new’ techniques Oaten discusses is shaving fur to make is a suitably ‘modern’ material. Animal rights activists worldwide are in uproar at the idea that fur, once heralded for its warmth as a winter garment, is now being remarketed as a beachwear accessory.

An estimated 40 million animals are killed for fur worldwide every year, with approximately 30 million animals raised and killed on fur farms and killed. According to PETA, the majority of fur farmers pack animals into small cages, and these cramped conditions lead the animals to developing health problems and even cannibalism.

The advertising campaign for the relaunch of fur as hot-weather wear has already begun. Adverts are due to run in GQ magazine targeting men, in The Economist arguing in favour of fur investment as a ‘boost to the economy’, and Home and Garden magazine to remarket fur as a home furnishing material.

Oaten and other pro-fur investors argue that the International Fur Trade Federation’s proposed global welfare labelling scheme, Origin Assured, removes concerns about how the animals are bred, treated and slaughtered, but there is concern in the wider trading community regarding industry bias of the IFTF and the lack of transparency of fur production abroad.

China produces 25 percent of the world’s fur, and the country has previously been involved in controversy surrounding some of its fur factories. China is not currently a part of the OA scheme or signed up to any global animal welfare requirements.

Fur farming is banned outright in Britain, Austria and Croatia, and is a controversial topic in many other countries.