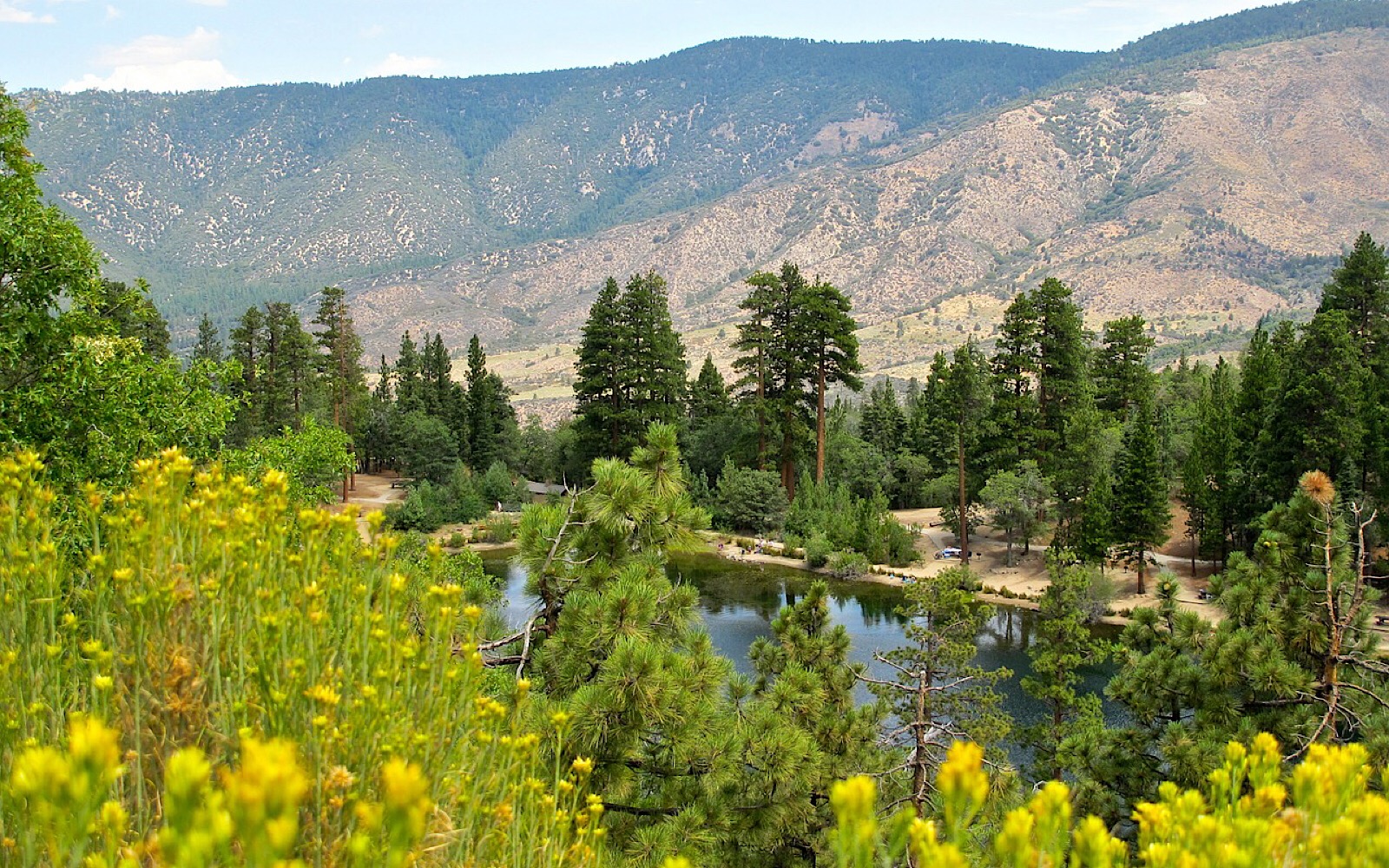 Nestlé, which operates Arrowhead bottled water, is the biggest bottled water manufacturer in the U.S., but their success is often criticized by environmentalists because it has come at a great cost for Mother Nature. The giant corporation fell into hot water in recent years when it was discovered by investigators of The Desert Sun that they were extracting water from California’s San Bernardino National Forest under a permit that had expired in 1988. As one would expect, environmental rights organizations, as well as California residents and the general public, were shocked and infuriated by this, especially considering the years-long drought in the Golden State. Environmental groups like The Center for Biological Diversity filed a lawsuit against The Forest Service for allowing Nestlé to operate on such a long-expired permit, but the ruling judge sided with the defense under a technicality. And now, just three weeks after these environmental groups agreed to drop their appeal, The Forest Service has offered Nestlé a three-year contract to extract water from the already “impaired” watershed.

Nestlé has 60 days to accept the offer, which could be extended for an additional two years.  Environmentalists are concerned that their extraction of water puts a sensitive habitat and rare species like mountain yellow-legged frogs and Southwestern willow flycatchers at risk. Since 1992, Nestlé has paid a mere $624 per year to extract water from the forest, and they piped 32 million gallons from the forest in 2016 alone. The new permit’s fees are still tiny at just $2,050 each year. Needless to say, that is NOTHING compared to the profits they make on selling the bottled version of this public resource.

When Desert Sun investigators visited the watershed last October, they noticed a significant difference between the eastern fork of the stream that was flowing freely and the western fork, downhill from Nestle’s boreholes and water tunnels, that was just a trickle.

According to The Forest Service, “Nestlé must manage extraction to maintain those minimum flows … If the initial actions do not maintain minimum flows, all extraction must cease until flows reach minimum levels required to meet hydrological and biological concerns.”

However, environmentalists are not satisfied with this. Lisa Belenky, a lawyer for the Center for Biological Diversity, stated, “This new permit will allow Nestlé to continue draining this fragile watershed without adequate resource protections … The Forest Service downplayed information about the damage Nestlé’s bottled-water operation is already doing and failed to do a robust environmental analysis, as the law requires. It doesn’t appear that the limited mitigation measures are adequate to prevent Nestlé from destroying plants and wildlife that have relied on Strawberry Creek for thousands of years.”

As if our precious terrestrial habitats and freshwater sources were not enough reason to ditch bottled water like Nestlé, the plastic bottles and caps are also littering our planet, choking our waterways, and killing marine life and other animals who ingest the plastics. On top of this, harmful microplastics have been found in bottled water, which is certainly not a good thing for consumers. Despite all this, consumers often choose convenience over the environment (or health), so please make sure you share this with your network as encouragement to stop funding these corporations that are exploiting Mother Earth and depleting our natural resources.