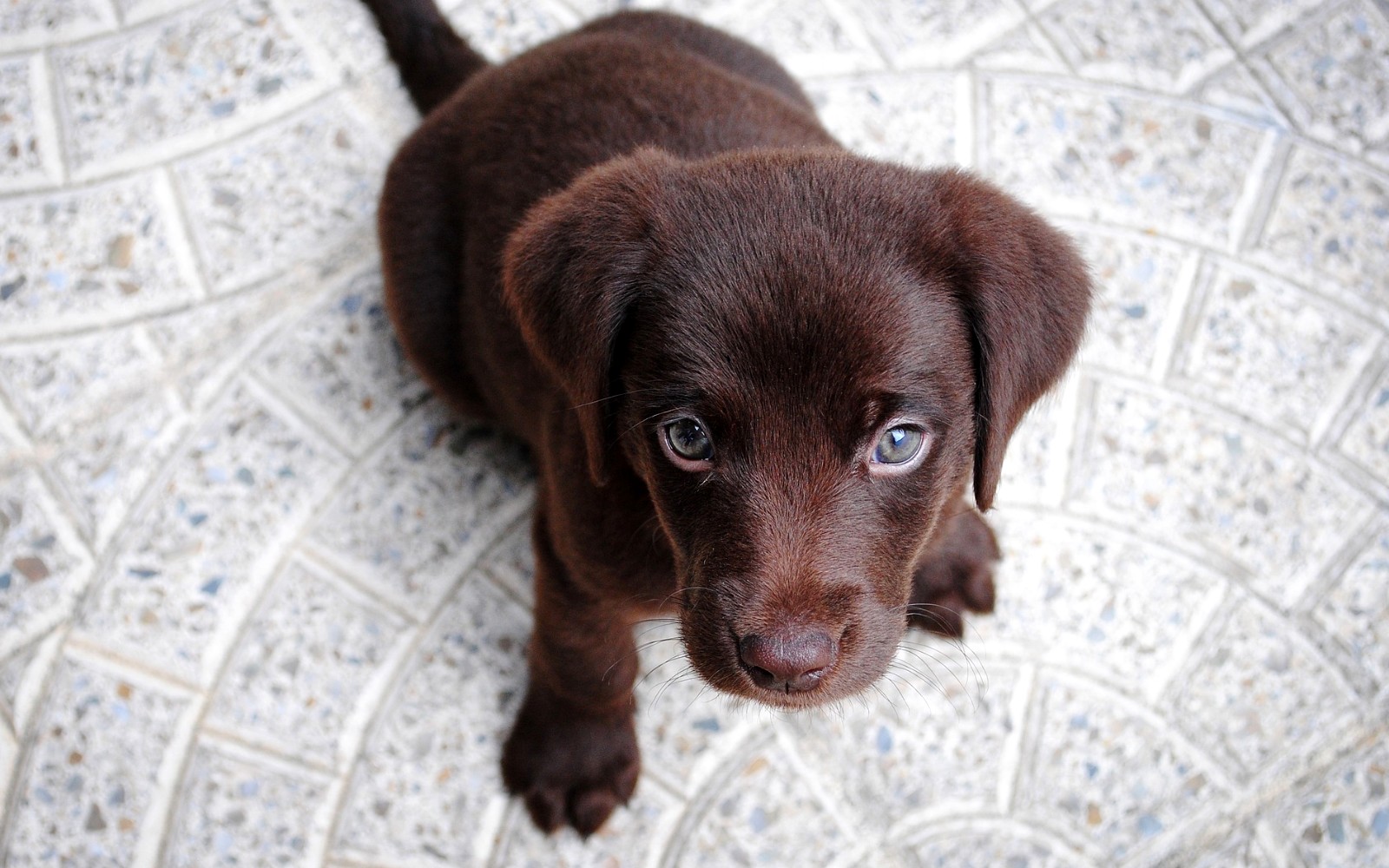 Florida has instated a new law that allows authorities to impose tougher penalties for individuals guilty of animal cruelty. The so-called “Ponce’s Law,” named after a puppy who fell victim to vicious abuse, will allow judges to ban a person convicted of animal cruelty from owning a pet. The law was signed by Governor Rick Scott in late March and is to take effect later this year.

Ponce’s Law was introduced by state Representative Tom Leek, an Ormond Beach Republican, TCPalm reports. A petition in support of the bill was signed by more than 80,000 people.

The new regulation raises felony animal cruelty from a level three to a level five offense. Thanks to the law, it will be more likely for animal abusers to actually go to prison for their crimes. The power to ban people that have committed acts of animal abuse in the past from owning pets is a big change that will save many living beings from senseless violence at the hands of obvious abusers. A ban like this is a very logical response that helps avoid animal suffering and, together with other options now available to the authorities, will hopefully result in much more satisfactory sentences being given in cases of animal cruelty.

Animal abuse is a serious crime that is also connected with other types of abuse. According to research, animals abusers are five times more likely to abuse people as well. Studies have found that animal abuse occurred in 88 percent of homes where cases of child abuse were also discovered and that up to 83 percent of women entering domestic violence shelters report their abusers have also abused the family pet.

The law owes its name to a Labrador Retriever puppy who was found beaten to death in his owner’s Ponce Inlet backyard last year. It is shocking cases like this that make a law allowing much tougher and more adequate to the crimes punishments a no-brainer – and it is beyond any doubt that similar changes should be implemented everywhere.