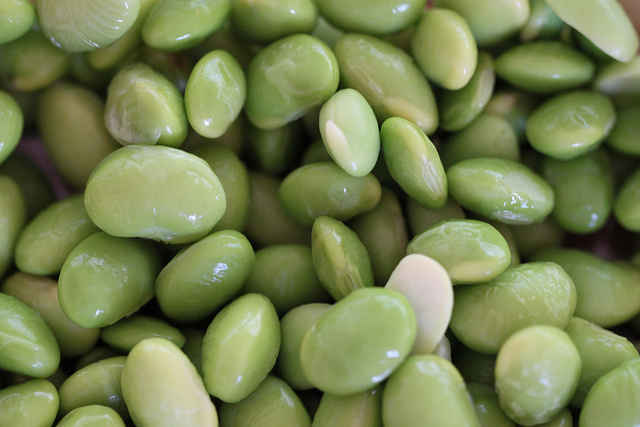 A Florida Inmate has sued the Department of Corrections, arguing that his prison’s diet consisting of processed and blended soy and poultry-based turkey dogs and sloppy joes constitute cruel and unusual punishment!

The inmate (Eric D. Harris) is serving a life sentence for sexual battery on a child, said that soy in his prison food has caused him painful gastrointestinal cramping and threaten the health of his thyroid and immune systems.

According to the Department of Corrections, Florida prisons serve meals with 50 percent soy and 50 percent poultry three times a day, a mixture that costs half as much as using beef and pork.

Harris’ legal fees are being paid by the Weston A. Price Foundation, an anti-soy lobby group that promotes the consumption of meat and dairy products.