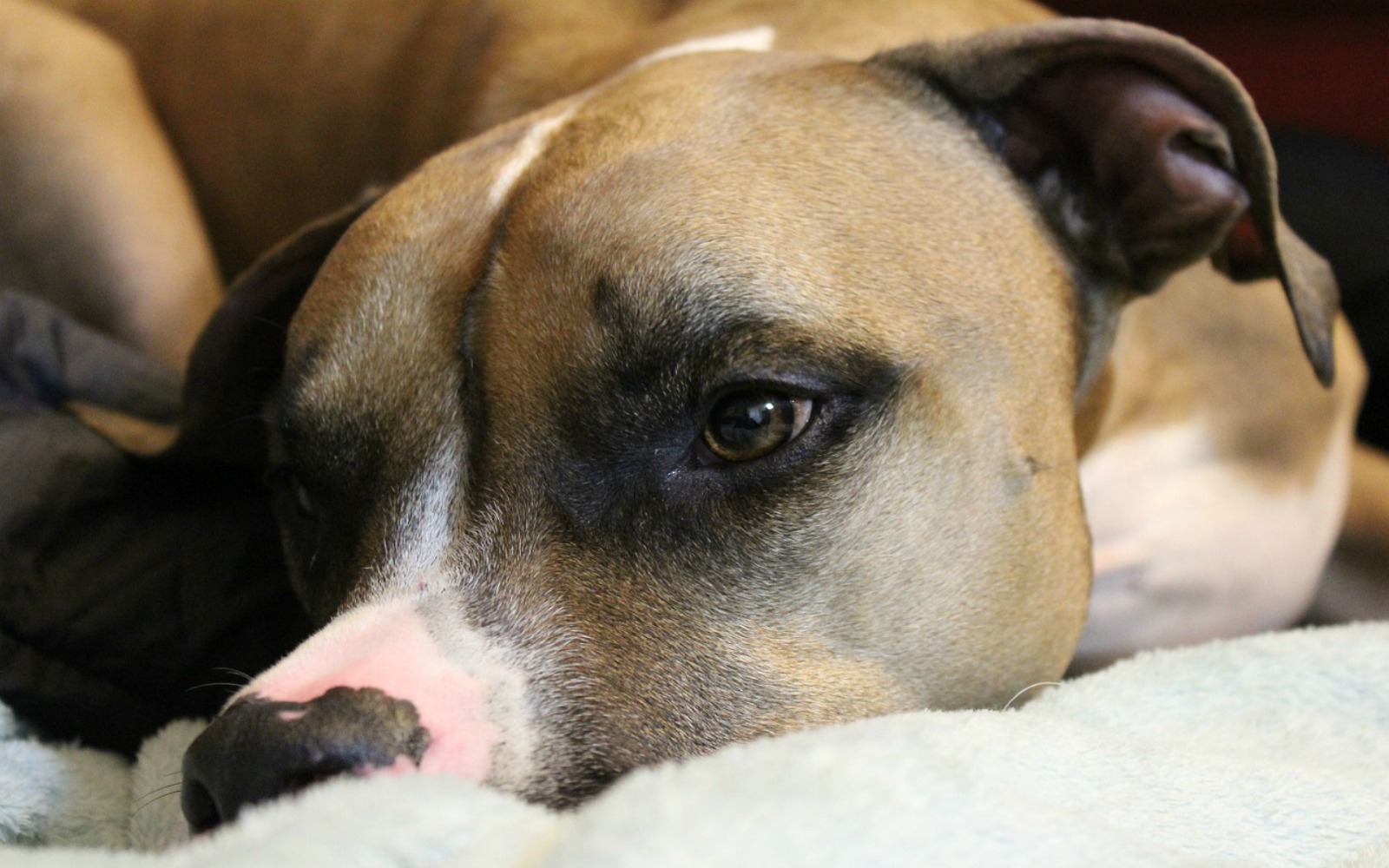 It’s scary thinking about just how many evil people are out there … with some living in our very own communities. Rob McCahan knows more than most about how true this fact actually is.

Back in 2016, someone attempted to murder his Pit Bull, Annabelle. The incident came after Rob received an anonymous note stating, “Shut your dog up or we will.” Most of us would pass this off as a cruel joke, but it wasn’t long before Rob learned it was no joking matter. Annabelle almost died from kidney failure due to poisoned dog food that was thrown into the yard. One time incident though, right? Wrong.

Annabelle recently passed away, after Rob received a similar note recently. Another person several houses down also lost their Golden Retriever after the dog was poisoned. Clearly, there is a serious issue developing, and the authorities need to act fast before another innocent animal is hurt or killed.

A Care 2 petition is pleading that the St. Petersburg police do not allow this sick saga to continue unfolding. The more this individual is allowed to get away with these heinous crimes, the braver and bolder they will get. Serial killers don’t stop at one or two, they statistically get worse; this can be seen with the Croyden Cat Killer and many more.

Additionally, people who intentionally abuse animals are statistically likely to also harm people. Numerous studies have shown that an astonishing number of people who have committed violent crimes had a clear history of animal cruelty. Law enforcement needs to take these murders seriously; they need to remove this menace from the streets immediately before it’s too late. Please sign the petition asking the St. Petersburg police to find the perpetrator and prosecute them with the highest extent of the law!