Federal Scientists Are Willing to Feed Starving Wild Orca to Save Her, But U.S. Govt. Is Doing NOTHING to Fix the Real Problem! 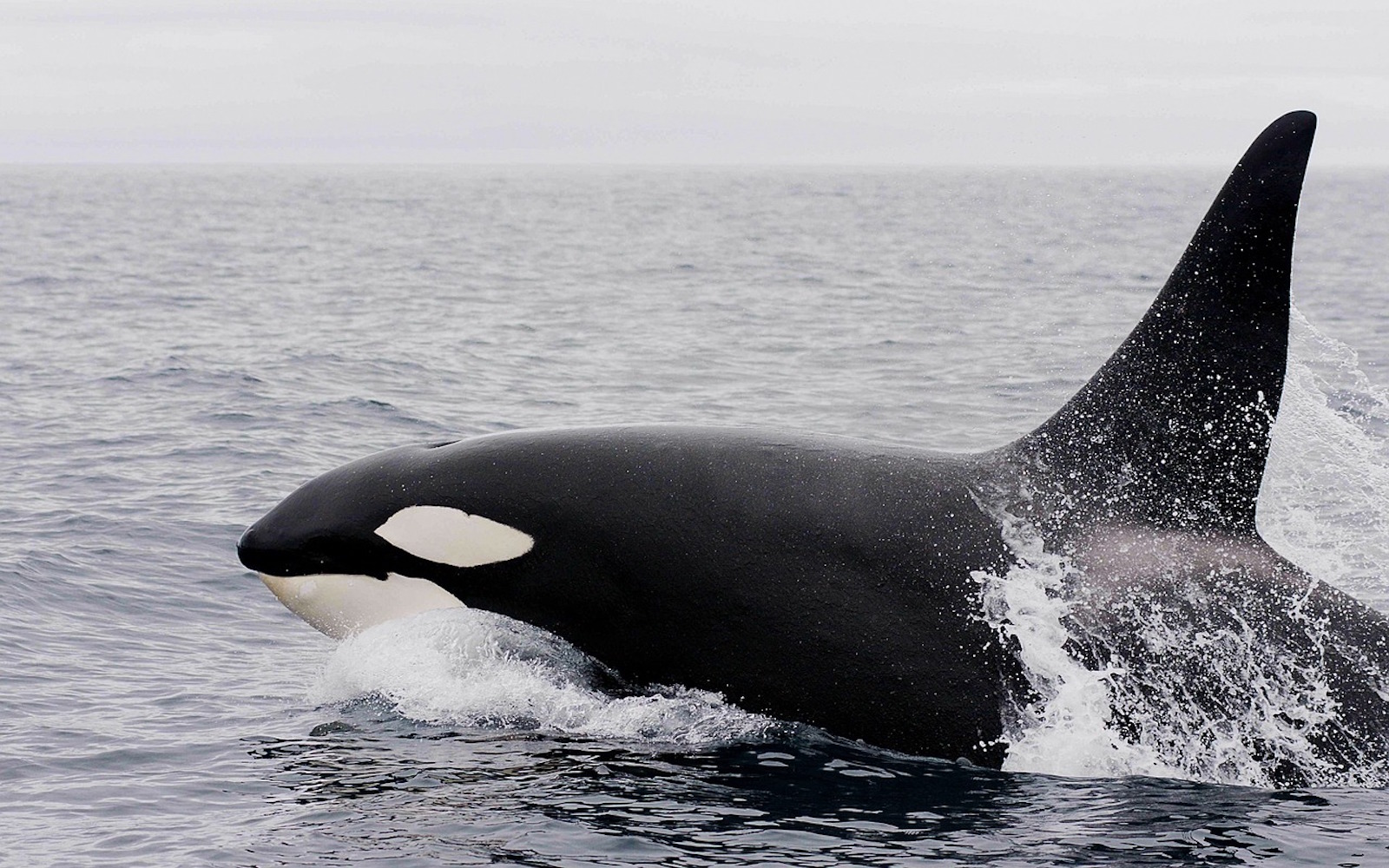 The heartbreaking story about a grieving mother orca who has spent the past 16 days carrying the body of her dead calf has gained an enormous amount of attention. Now, yet another member of the highly endangered population of Southern Resident killer whales — a four-year-old female known by researchers as J50 — is seriously at risk of dying.

According to federal biologists, this poor young orca is extremely emaciated and lethargic. In addition, she has a depression on the back of her head which is indicative of a condition called “peanut head,” a syndrome which has reportedly killed 11 of the 13 orcas researchers have found with it. Fearing that J50’s fate will be the same if they don’t intervene, scientists are considering multiple strategies designed to save the starving whale, including feeding her live salmon dosed with medication at sea.

As National Oceanic and Atmospheric Administration Fisheries (NOAA) spokesman Michael Milstein reportedly stated, “Everything is on the table. We’re working on every possibility to help. The feeling is it’s quite urgent given the whale’s condition.” The situation is most certainly urgent, especially considering that this sick orca is one of the mere 75 individuals of her kind left on Earth.

In light of this, top veterinarians and whale experts are desperately working to come up with a way to restore this gentle giant’s health as soon as possible. The only problem is, they need to figure out how to do so without getting the orca used to people or boats, something which would ultimately end up interfering with the animal’s ability to survive in the wild.

But ultimately, even if biologists are successful in bringing this whale back to a healthy state while keeping it wild, it still won’t fix what is causing orcas to become sick in the first place: an extreme lack of Chinook salmon, their main food source, largely as a result of — you guessed it — overfishing, creation of dams, and habitat degradation caused by humans!

As Joe Gaydos, a wildlife veterinarian and science director of SeaDoc Society, reportedly said regarding J50’s concerning condition, “It’s not a time where you’re going to say, ‘Let’s keep watching.’ We know it’s not going to end well if we don’t try and do something.”

That’s exactly right — we definitely need to be taking urgent action to help solve the plight of the few remaining orcas if the species is to have any chance of future survival. However, we need to be doing far more than just taking care of orcas once they are on the verge of death. In order to get to the root of the real problem and fix it, we need to stop building dams, kick our seafood obsession, and quit polluting our planet’s oceans. This is the only way to restore balance to the fragile ecosystems where killer whales live so that their food supply will be replenished and their species can once again thrive.

If you’d like to be a part of the solution to saving these beautiful whales, one easy step you can take is to reduce or completely do away with your personal consumption of seafood. By doing so, you will help ensure that there are plenty of fish in the sea for the animals who actually need to eat these aquatic creatures to survive (unlike us).

To learn more about how your dietary choices can have a huge, animal-saving impact, check out the #EatForThePlanet book!