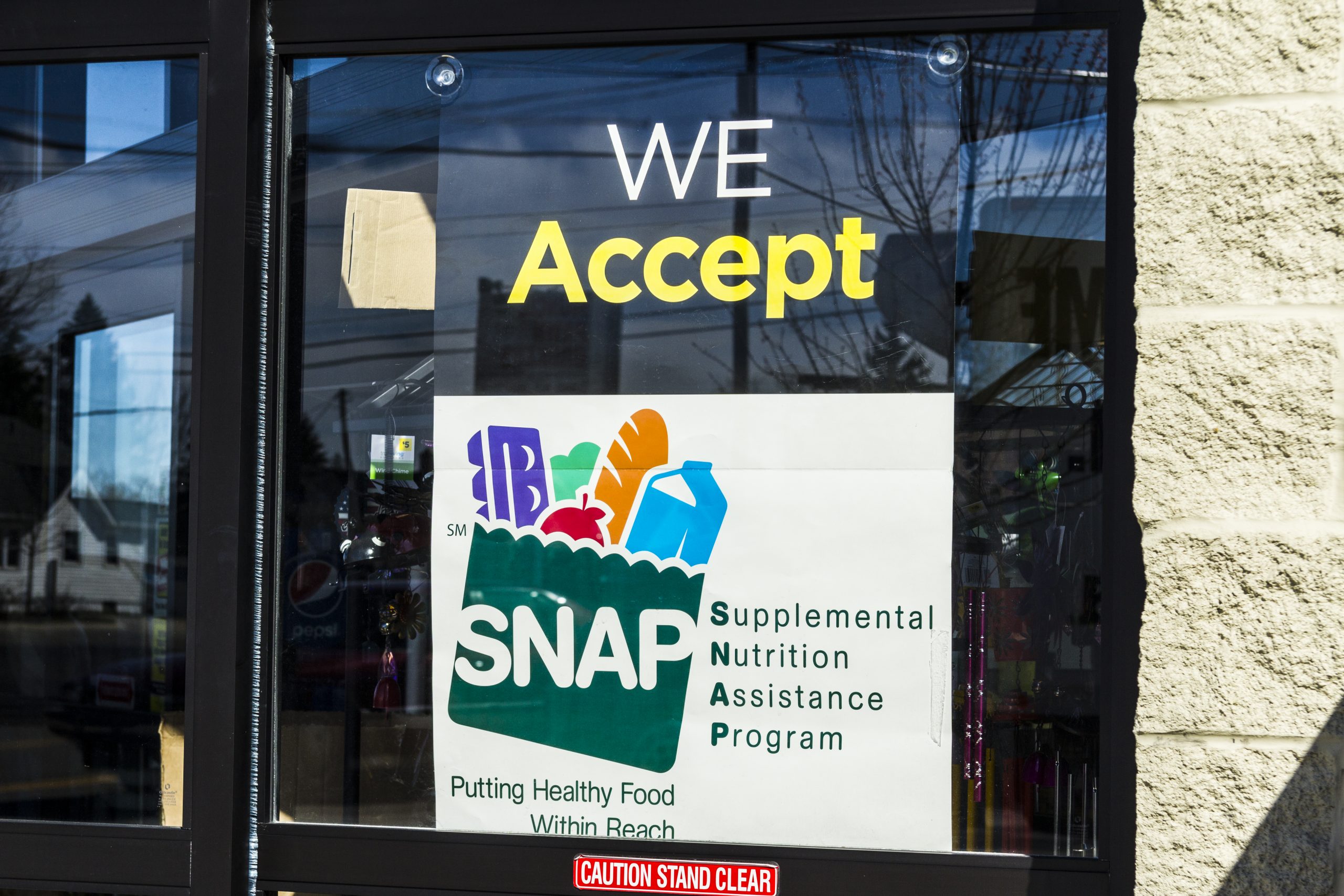 In December, the Department of Agriculture proposed work requirements for recipients of food stamps, formally known as the Supplemental Nutrition Assistance Program (SNAP), which would leave hundreds of thousands of Americans without food assistance.

Howell called the rule “inadequately explained and arbitrary and capricious” and said the agency has been “icily silent about how many [adults without dependents] would have been denied SNAP benefits… while the pandemic rapidly spread across the country.”

Howell’s ruling granted summary judgment to a coalition of 19 states, D.C., New York City, and private groups that filed a lawsuit to stop the new rule, arguing that it would specifically hurt adults without children and ignored local economic conditions, the Washington Post reported.

Amid the coronavirus pandemic, unemployment has soared and SNAP rosters have grown by more than 17 percent, with more than 6 million new enrollees.

Food pantries have been overwhelmed by demand since March, and, according to a recent study by researchers at Columbia University, more than 8 million Americans fallen into poverty since May.

“At a time of national crisis, this decision is a win for common sense and basic human decency,” said New York Attorney General James. “This Trump Administration rule was cruel to its core and ran counter to who we are and what we represent as a nation. If implemented, this rule would have not only made it harder for thousands to feed their families and risk them going hungry, but would have exacerbated the public health crisis we face and the economic recession we are still in the midst of under President Trump’s lack of leadership.”

Stricter work requirements are just one part of other proposed rule changes, not yet final, that would cut 3.7 million people from SNAP according to a study from the Urban Institute.

Read more about the current fight for food aid to be included in the next COVID-19 stimulus relief package.

Sign this petition to tell legislators to continue funding the Pandemic EBT Act until the pandemic is over!