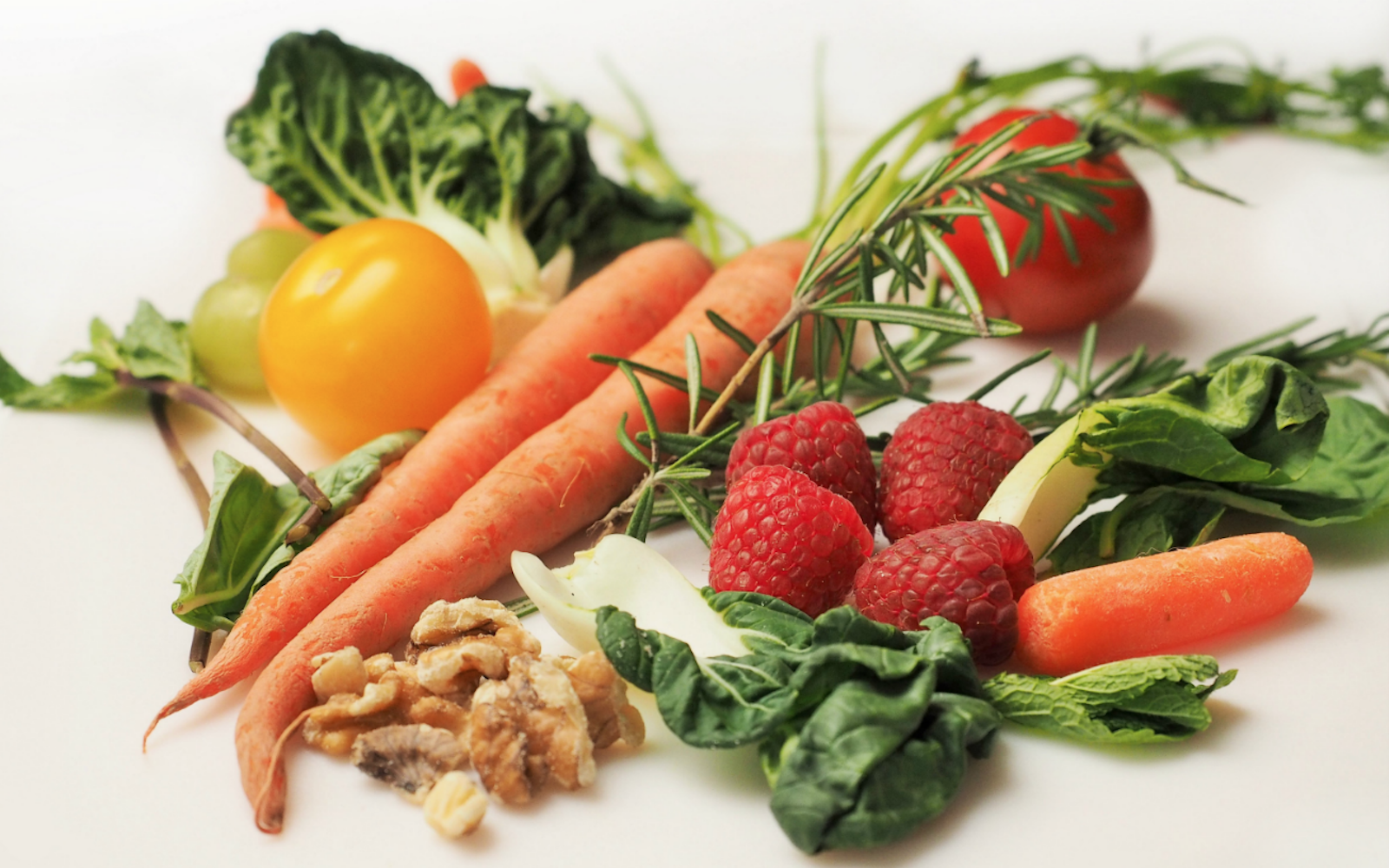 When the United Nations’ COP23 climate change talks kicked off late last year in Bonn, Germany, focused on developing a plan to implement the Paris Agreement, there was one major problem: how to tackle livestock emissions.

92 developing countries included livestock as a contributor to greenhouse gas emissions in their Nationally Determined Contributions (NDCs) under the COP23 Paris Agreement but plans on how to move forward on this issue have yet to happen. But now, it seems as though livestock emissions are finally being prioritized.

At the 10th Global Forum for Food and Agriculture in Berlin, Germany, the director general for The United Nation’s Food and Agriculture Organization (FAO), Jose Graziano da Silva called for “climate-smart” practices due to soaring greenhouse gas emissions. The FAO is urging governments to help curb the consumption of meat and dairy products by advising their citizens to switch to sustainable proteins, such as plant-based options like pulses.

Many people don’t realize this, but industrialized animal agriculture is one of the major drivers of global climate change.

The FAO estimates that beef and dairy are responsible for 41 percent and 20 percent, respectively, of the livestock sector’s greenhouse gas emissions and overall estimates that livestock production is responsible for around 14.5 percent of global greenhouse gas emissions. It should be noted that other organizations like the Worldwatch Institute have estimated it could be as much as 51 percent. Regardless, the livestock sector contributes more to climate change than the entire transportation sector, a clear indication that we need to change our strategies and the focus of tackling sources of greenhouse gas emissions if we want to stave off the worst impacts of a warming world.

With Jose Graziano da Silva noting that half of the world’s rural poor rely on livestock, the FAO is recommending “focus areas” to improve livestock methods such as rotating grazing lands, nutrient management, and improved breeding programs. However, considering most people in the developed world consume about double the amount of protein they need, two-thirds of which comes from animal sources, it is our everyday eating habits that are taking a massive toll on the planet.

Here in the Western world, we have a choice when it comes to what food we eat, but the problem is we have been tricked into thinking we need tremendous amounts of meat and dairy (thanks to marketing efforts) to be healthy. This is not the case and increasingly, people are waking up to the fact that you can get all the protein you need on a plant-based diet – however, if we want to fight off the worst impacts of climate change, we all need to start taking action with our food choices today.

While some sustainable meat proponents have suggested that “grass-fed” meat can have less of an impact than factory farmed, the truth is we don’t have the space to feed a global population of nearly 10 billion people by 2050 using “better meat.” What we need is a collective, concerted recognition that we are consuming WAY too much meat and dairy and work on reducing that amount by shifting to plant-based alternatives – or “clean meat” that is grown in a lab.

As the FAO asserts, governmental action can be very effective in achieving this goal, but we can all take action today by simply examining our food choices. Choosing more plant-based foods over meat and dairy is one thing everyone can do to drastically reduce their impact on the environment. Knowing all that we do about the impact of meat consumption on the environment and animals, we are faced with a choice – either we can continue to buy into this destructive industry … or we can choose better.

You can start eating for the planet by doing nothing more than choosing a delicious plant-based meal over one laden with animal products. If you look at it from a personal perspective, you can cut your own carbon footprint in half just by leaving meat off your plate for one year. (Plus save a lot of water, redirect grain for people to eat, and help protect endangered species…)

Want to learn more about plant-based protein and clean meat and how they can benefit your health and save the planet? Check out this recent interview on #EatForThePlanet with Nil Zacharias featuring Kathy Freston: