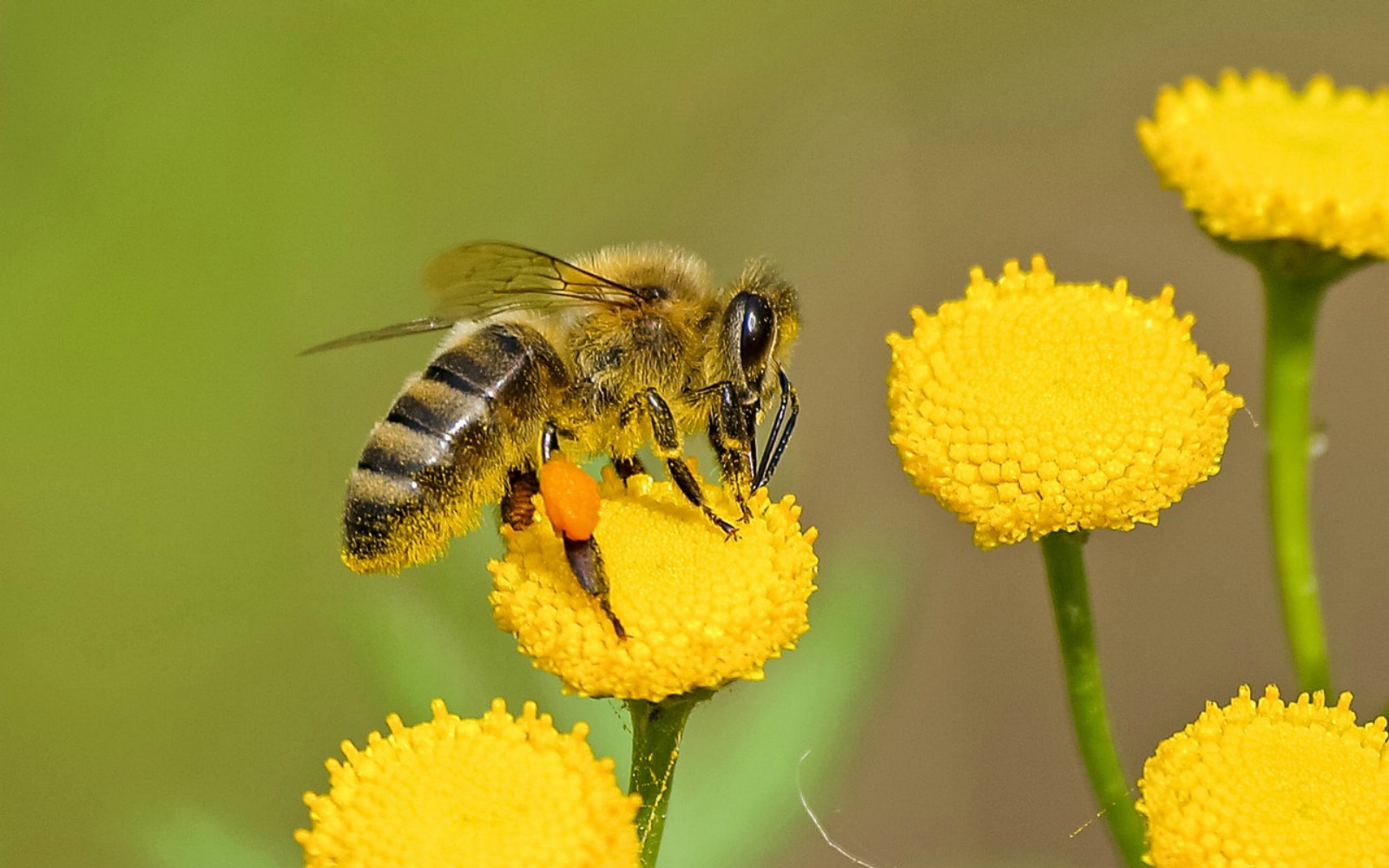 Talk about some buzz-worthy news! A historic decision has been made in the European Union to ban the use of neonicotinoids in open fields after numerous studies showed a significant decline in bee populations. The news comes with major support from the public, member nations, and scientific organizations.

Back in 2013, the EU banned the use of these pesticides on flowering crops that attracted bees, however, not much changed in terms of bee populations. After this effort, a study performed by the European Union’s scientific risk accessors showed that neonicotinoids were also affecting the soil and the water. This meant the use of these dangerous chemicals in any capacity still resulted in the contamination of crops pollinated by bees. Other studies confirmed this after honey samples showed evidence of neonicotinoid contamination, which meant these chemicals weren’t just dangerous for bees but also other flying insects and potentially people.

Martin Dermine of Pesticide Action Network Europe stated, “Authorizing neonicotinoids a quarter of a century ago was a mistake and led to an environmental disaster. Today’s vote is historic.”

This landmark decision to finally stand up to major pesticide manufacturers didn’t come without criticism with Graeme Taylor, at the European Crop Protection Association, noting, “European agriculture will suffer as a result of this decision, perhaps not today, perhaps not tomorrow, but in time decision makers will see the clear impact of removing a vital tool for farmers.” It should be noted that numerous studies have shown that the use of neonicotinoid pesticides actually does nothing to ensure high crop yields – and they are largely a waste of money.

Despite the few that disagree with the decision, the evidence is clear and has long been known that neonicotinoids have serious consequences for bees, bee colonies, and the environment as a whole. Emi Murphy, Friends of the Earth, told The Guardian: “This is a major victory for science, common sense and our under-threat bees. The evidence that neonicotinoid pesticides pose a threat to our bees is overwhelming.”

This isn’t just a major victory for our all-important pollinators but for the environment, food production, and mankind. Scientists even estimate if the bees were to vanish from the earth today, mankind would only survive for around four years. That may sound like a stretch, but when you learn that bees and other flying insects pollinate 70 of the 100 crop species that feed 90 percent of the world, you can then understand why this ban on pesticides in a win for us all.

To learn more about bees and how you can help protect them, check out these resources: