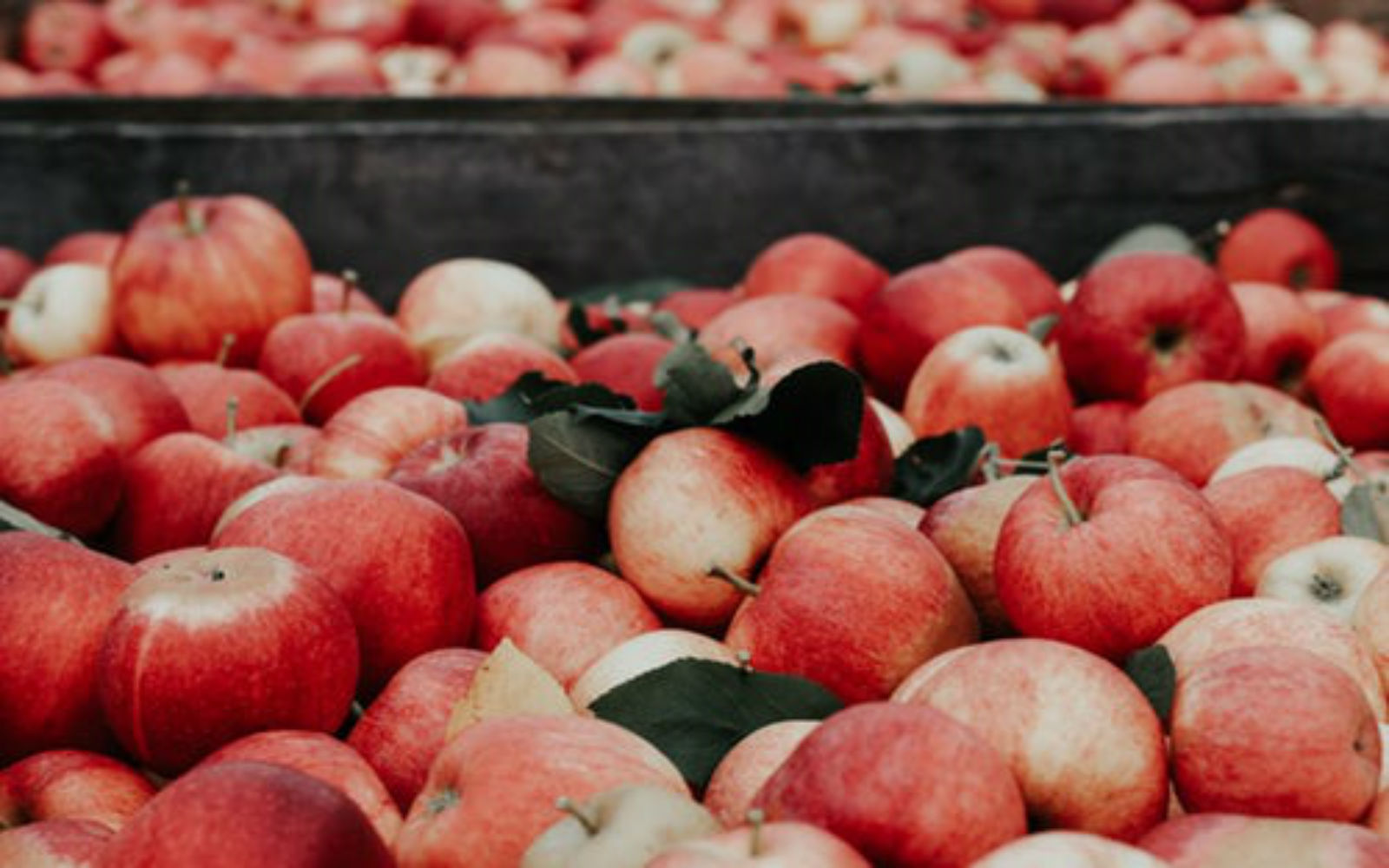 The Environmental Protection Agency (EPA) rarely seems out of the news these days for misdeeds and misinformation, and today is no different! The Agency’s latest reprimand is for violating a law that kept a harmful pesticide on the market despite an order by the Court of Appeals to remove it from store shelves.

In 2017, a coalition of farmworkers and environmental groups sued when the then-EPA chief Scott Pruitt reversed an Obama-era effort to ban chlorpyrifos, a pesticide that is widely sprayed on citrus fruits, apples, and other crops. The ban on chlorpyrifos being used on food was proposed back in 2015 following a series of studies into the pesticide. But the controversy surrounding chlorpyrifos dates back much further!

Chlorpyrifos, which has been linked to brain damage in children, has been widespread in use over the past four decades, meaning traces of the pesticide are commonly found in multiple sources of drinking water. The University of California at Berkeley found in 2012 that 87 percent of umbilical-cord blood samples taken from newborn babies contained detectable levels of the pesticide.

Back in 2000, the Dow Chemical Company voluntarily withdrew chlorpyrifos for use as a home pesticide after concerns were raised. And in 2012, when the EPA still operated as an environment agency instead of living in the administration’s pocket, they also placed no-spray buffer zones for the pesticide around areas like schools. Suffice it to say, the concern over the use of chlorpyrifos as a pesticide and its impact on human health has been around for a while!

Pruitt, that well-known “scientific expert,” decided that scientific studies into the harmful effect of chlorpyrifos on both the health of consumers and the farmers growing these crops, as well as the environment itself, was flawed, and used that argument without any other basis to reverse the ban. The fact he has since been forced to resign amidst numerous ethics scandals is no surprise to any of us. We are pleased to hear that the Circuit Court of Appeals has now ordered the EPA to remove chlorpyrifos from sale within 60 days.

Appeals Court Judge Jed S. Rakoff said, “The panel held that there was no justification for the EPA’s decision in its 2017 order to maintain a tolerance for chlorpyrifos in the face of scientific evidence that its residue on food causes neurodevelopmental damage to children.” Senior director of health and food at the Natural Resources Defense Council Erik Olson added, “Some things are too sacred to play politics with, and our kids top the list.”

There is no place for politics for ignoring the need to protect our environment and our own health. We will be very happy to hear that the Environment Protection Agency once more stands for that…