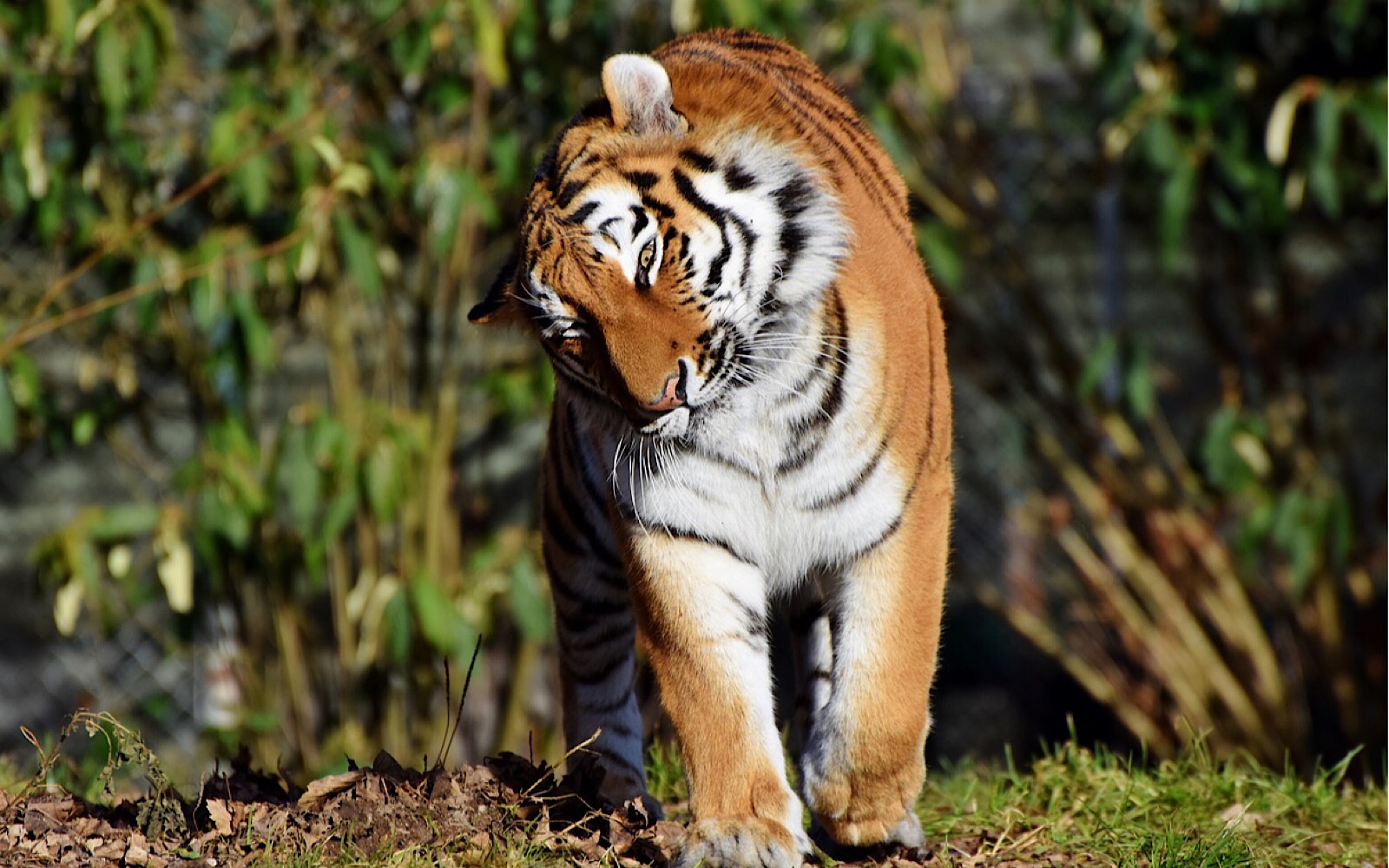 The issue of using animals in television and film is controversial, and although regulations are in place to monitor the treatment of animals while on set, animals are still overworked and forced to do unnatural tasks take after take, and what happens to the animals off set cannot be monitored or controlled by filmmakers.

A petition on Care2 explains that the animals used in such films like The Hunger Games, 12 Years A Slave, and Get Out were rented from a business called Amazing Animals Productions, which was run by animal handler Sidney Yost. Life for the animals in Yost’s care has been nothing short of a nightmare, plagued by physical abuse with rocks and sticks and deprivation of food while forced to live in squalor.

Yost was cited a whopping 40 times by the U.S. Department of Agriculture (USDA) in just three years for his abuse and neglect of the animals in his care, and although he has now been fined $30,000 and can no longer exhibit, handle, or rent out animals, the USDA has not made him relinquish the animals to sanctuaries … meaning the animals are still in danger.

The petition is demanding the USDA use logic to execute their orders  — if they have deemed Yost an unsafe animal guardian, then why are they allowing him to keep the animals? Please take a moment to sign the petition and tell the USDA to make Yost relinquish the animals to reputable sanctuaries.

And remember to share this as a reminder why animals are not ours for entertainment!