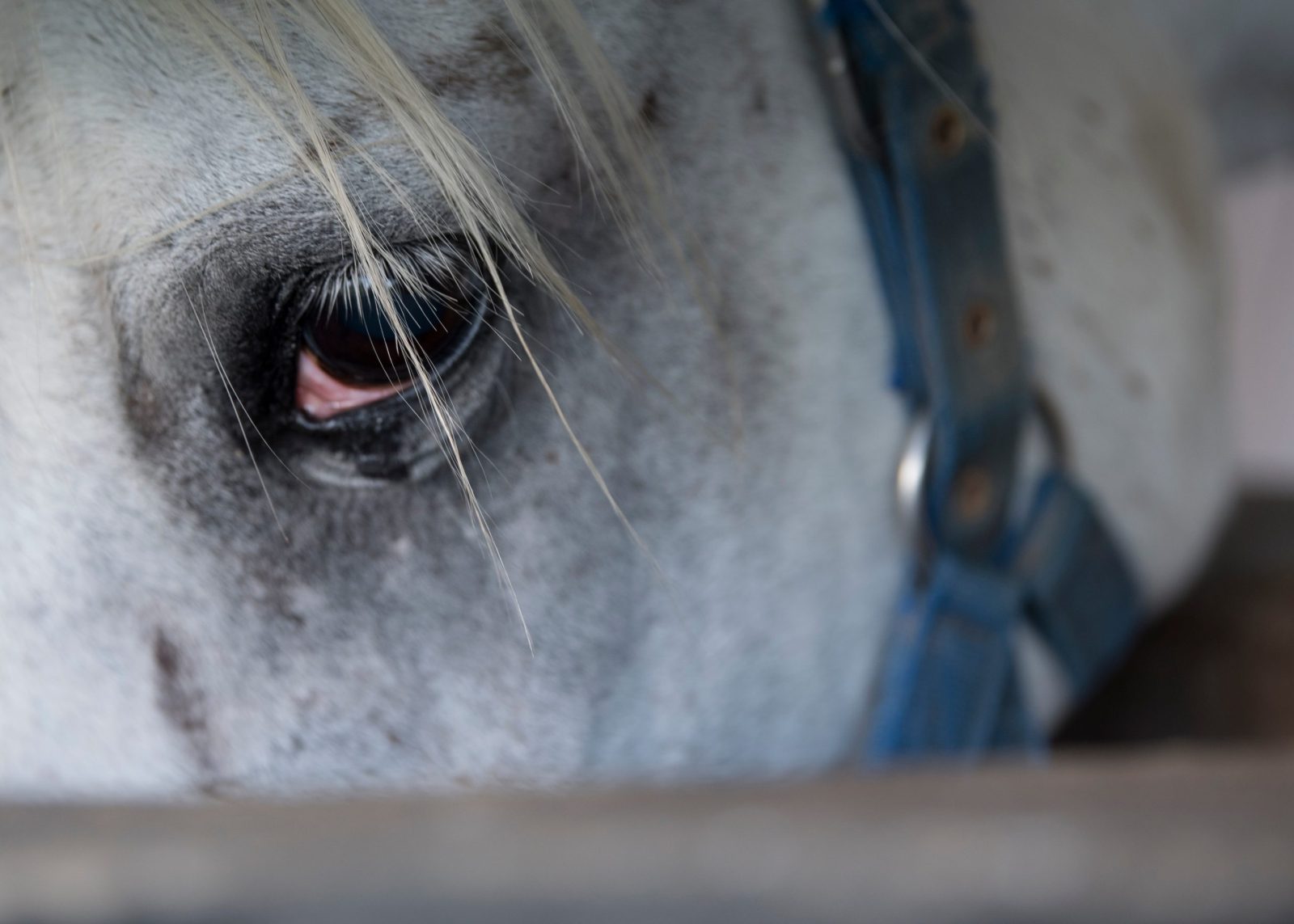 Eighteen people have now gone on trial in France after being accused of running a giant horse meat trading network in Europe. Officially they are charged with fraud, conspiracy to commit fraud, misleading consumers, and endangering their health. A horse meat wholesale company in Southern France is also under investigation for distributing meat and falsely claiming that it was French.

The production and distribution of horse meat are strictly regulated and usually not accepted by consumers in the United States and England. However, in parts of Europe, like France, it can be very popular in some dishes.

The trial is the largest horse meat scandal since 2013 when millions of ready meals were recalled in stores across Europe after they were found to have horse meat instead of beef as said on the label.

Among the eighteen people on trial are French, Belgian, and Dutch nationals charged with violating EU sanitary laws that govern the horse meat trade. The members of the group include licensed horse meat traders and veterinary surgeons. They are also charged with forging documents between 2010 and 2015. The trading network was working with horse meat that was not cleared for human consumption.

These people are also accused of tricking owners of older horses into believing that their loved animals would go to live the rest of their lives in the vast and open countryside. In reality, they were immediately taken to the slaughterhouse.

Of the eighteen, most of the accused are in their 50s or 60s. Prosecutors say that the main suspect, Jean-Marc Decker, a 58-year-old from Belgium, supplied the network with the horse meat that was not fit for human consumption.

Among those who will testify is horse owner Aline Oudin, who gave her horse to one of the defendants in 2013 and was promised a happy retirement for the animal. Two weeks later, she found out that her beloved horse was slaughtered and sold for meat.

While this shocked many consumers, this is not the first time that one kind of meat has been disguised as another. It seems that consumers are lied to far too often about their food and where it comes from. These people and companies need to be held accountable for their actions, and we hope that they will be punished to the full extent.