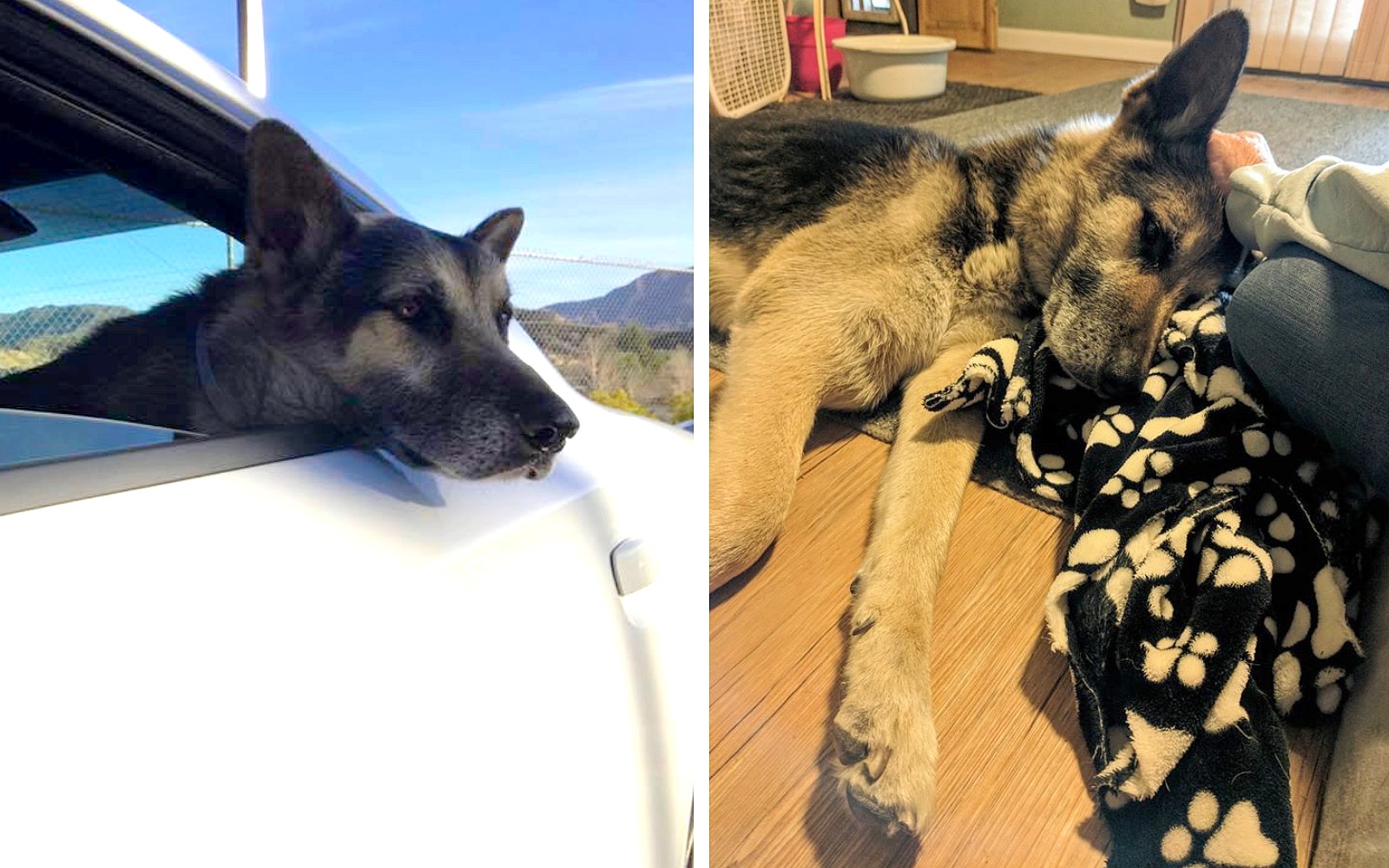 Elderly age is often very challenging for dogs. As their activity levels fall and the years start to take their toll on their health, senior dogs desperately need one thing – an understanding and loving guardian who will take care of them. Unfortunately, many seniors are denied this care and affection that they deserve. Toby was one of those dogs. He was brought to Carson Animal Care Center as a “stray” and the person who left him claimed they had just found him. This, however, quickly proved to be a lie when Toby’s microchip showed he belonged to the very person who brought him in.

When the Carson shelter staff reached out to the family that used to be Toby’s, they were hung up on. The family was then visited by animal control – and they willingly relinquished all rights to Toby. He was “[a] dog who had given his whole heart to them,” wrote Sal Valdepeña on Facebook. 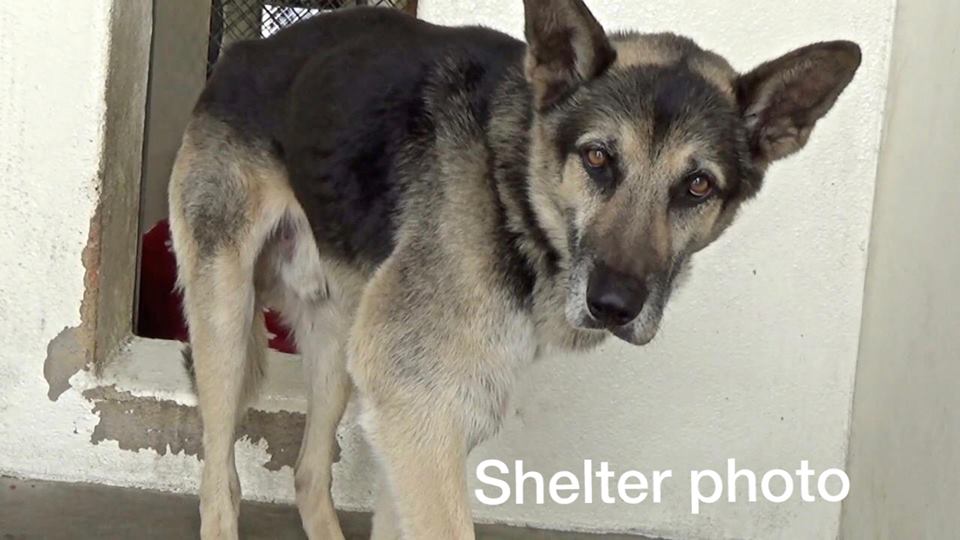 Toby presumably suffers from osteosarcoma, which has yet to be verified by a vet. His body is failing and he most likely does not have long to live. Just from looking at this poor elderly, ailing dog, it was clear that he needed special help. Valdepeña was contacted about arranging a “special day” for Toby. 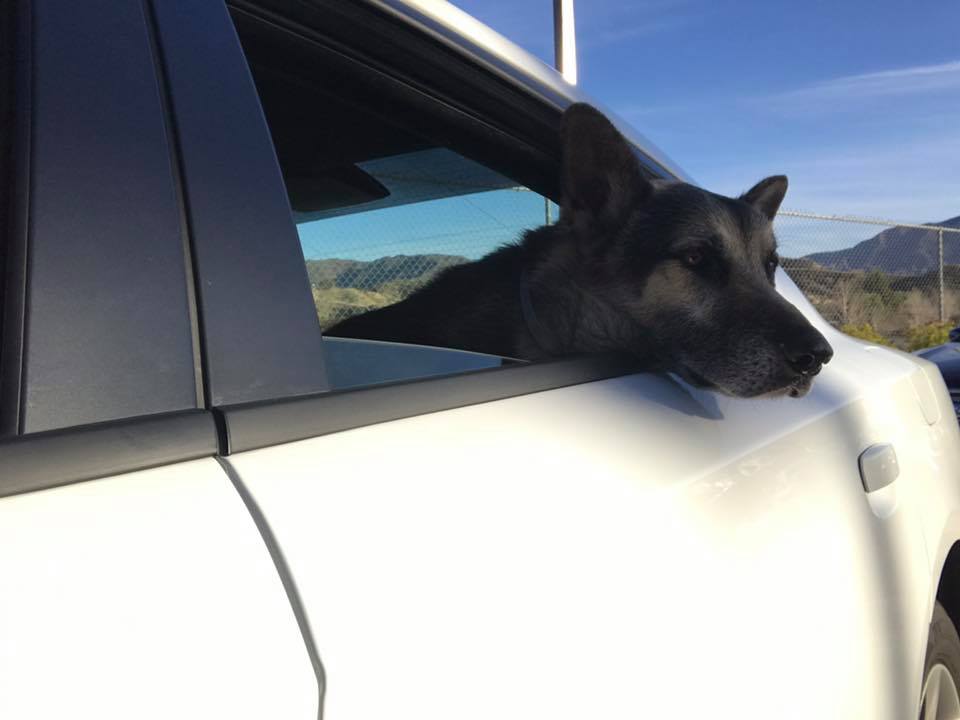 The wonderful people at Grand-Paws Senior Sanctuary agreed to help Toby right away. Working with Shawna Hamon of Harlee’s Angels SoCal aka Handi-Capable Ranch, a plan to save the sweet dog was quickly put in motion. Valdepeña pulled Toby from the shelter and they began their journey to the sanctuary, making a stop at In-N-Out Burger to get burgers for all the senior residents of Grand-Paws. 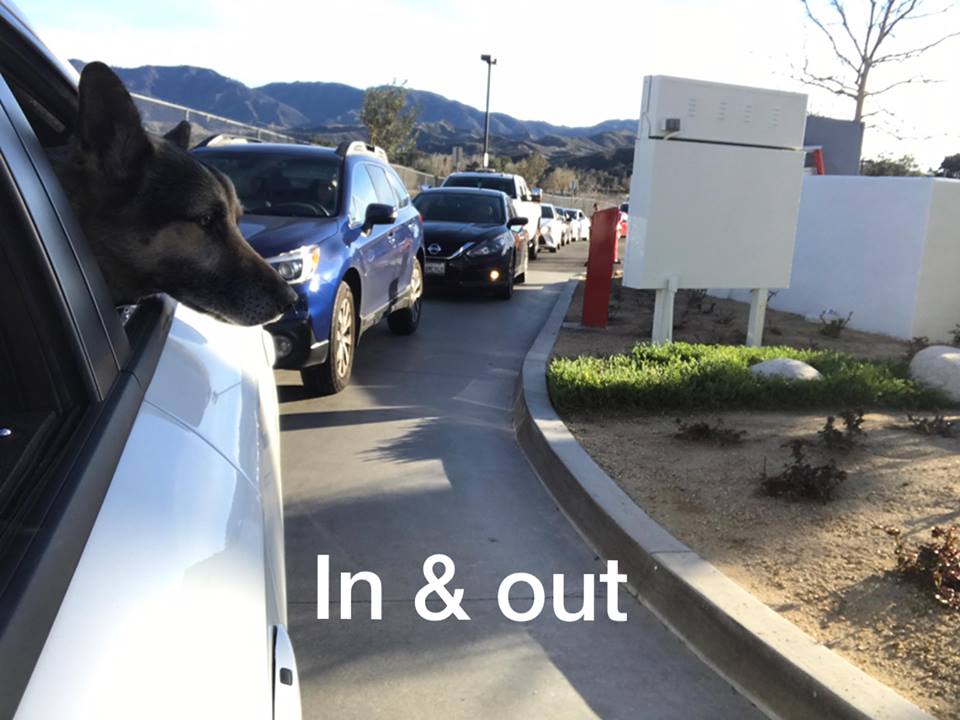 As Valdepeña traveled with Toby, he quickly saw that the pup’s kisses were “a true indication that he understood that he was safe.” He wrote: “I can’t help but tear up because he’s so special, his heart so pure.” 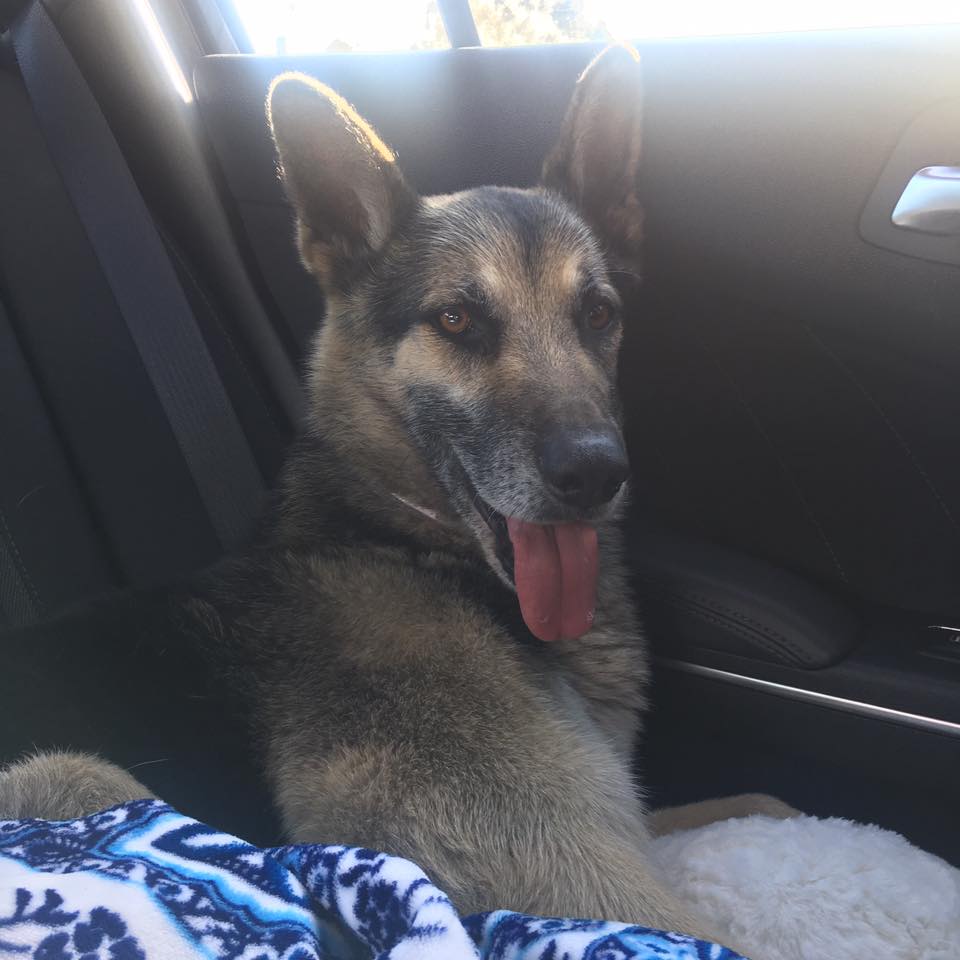 Soon, the two arrived at the sanctuary. “We carried him inside to his very own bedroom with his very own private yard. He ate his burgers and with a little smile laid on his new bed.” 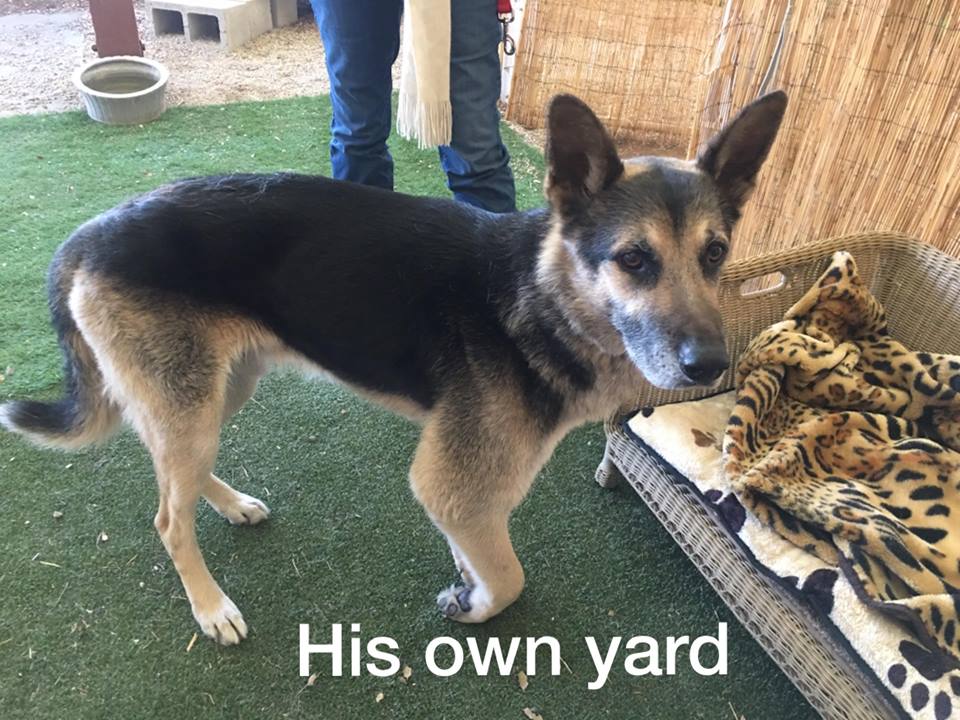 It is not certain how much time Toby has left, but thanks to his rescuers, he is now completely surrounded by love. He found his home with Nancy Koch who welcomed him with an opened heart. 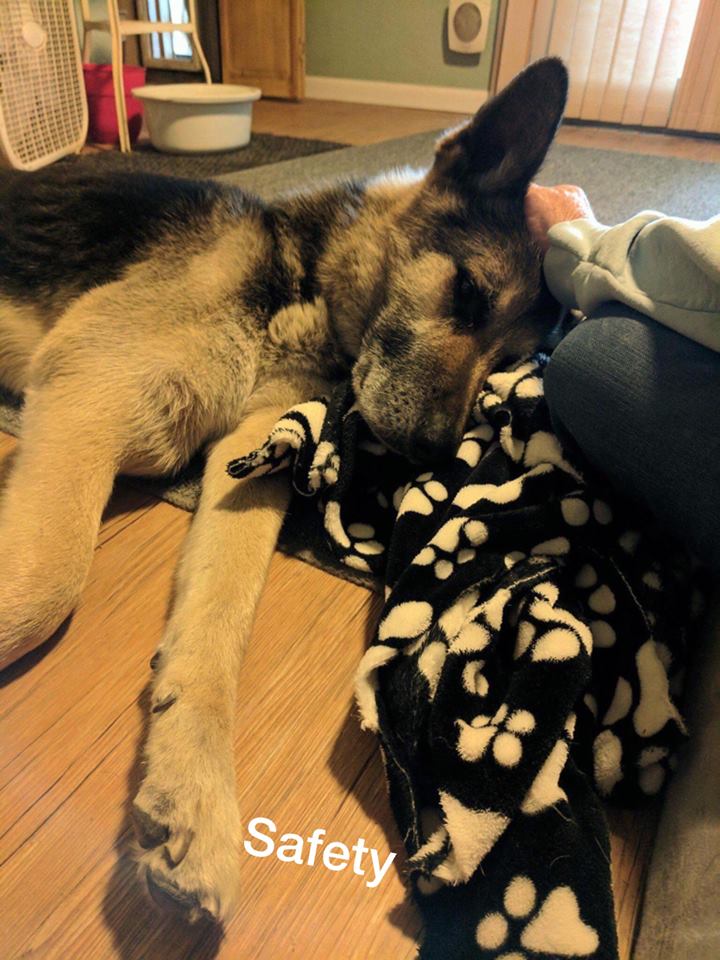 “Sometimes it takes a village to rescue a dog,” the Grand-Paws Senior Sanctuary wrote. And, as Valdepeña said, hopefully “his final time on earth shows him that not all humans are bad and that he’s so beyond loved.”